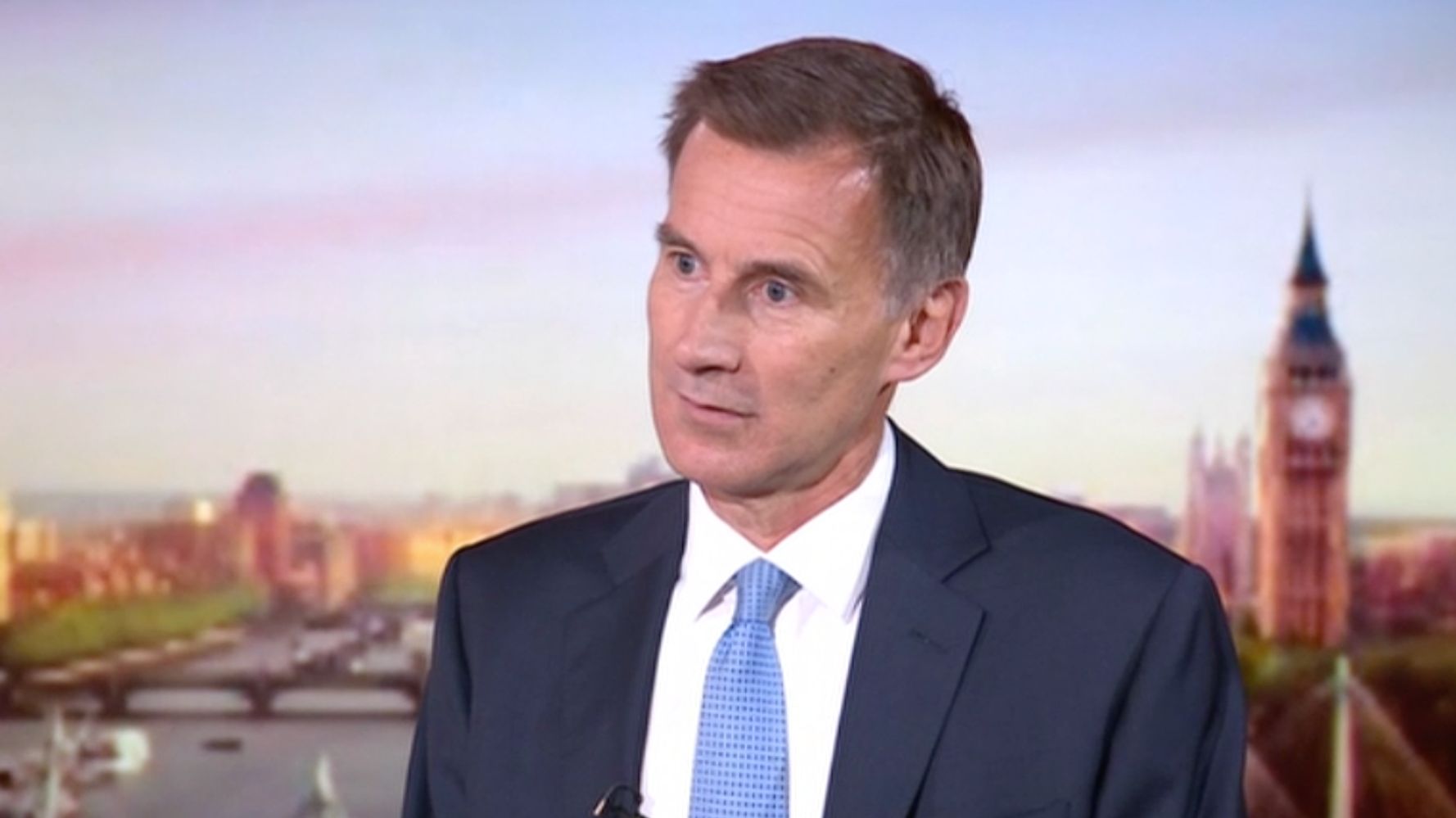 Jeremy Hunt would make Esther McVey his deputy prime minister if he is elected Tory leader.

The former foreign secretary said the pair would have a “broad appeal” in the same way Tony Blair and his deputy John Prescott did during the New Labour government.

Hunt, who was defeated by Boris Johnson in the last Tory leadership election in 2019, has also pledged to scrap the planned rise in corporation tax in an attempt to boost the economy.

He announced the surprise hook-up with Brexiteer McVey on the BBC’s Sunday Morning programme.

“She has won a lot of elections against Labour in the north, I have won them against Lib Dems in the south and I think we will be a formidable campaigning team.”

Hunt said he offered the chance for the Conservatives to move on from the Boris Johnson era.

He said there were “a lot of very angry voters” who had abandoned the party in recent months, adding: “They are not going to come back to us automatically and choosing me will be a very strong signal that the Conservative Party has listened to their anger.

“The reason I am putting my name forward is not that, it is because the two biggest challenges we face as a country now are the international crisis in Ukraine and an economy teetering on the brink of recession.

“I am the experienced foreign secretary who is also an entrepreneur who will get the economy going.”

Sugababes during an appearance on This Morning last monthSugababes singer Keisha Buchanan has spoken out to clear up some of the group’s fans’ assumptions about their upcoming reunion tour.Throughout their time in the spotlight, Sugababes became known for their hits like Overload, Freak Like Me, Push The Button and About You Now, as well as the numerous line-up changes they went through as a band.Last month, it was announced that […]