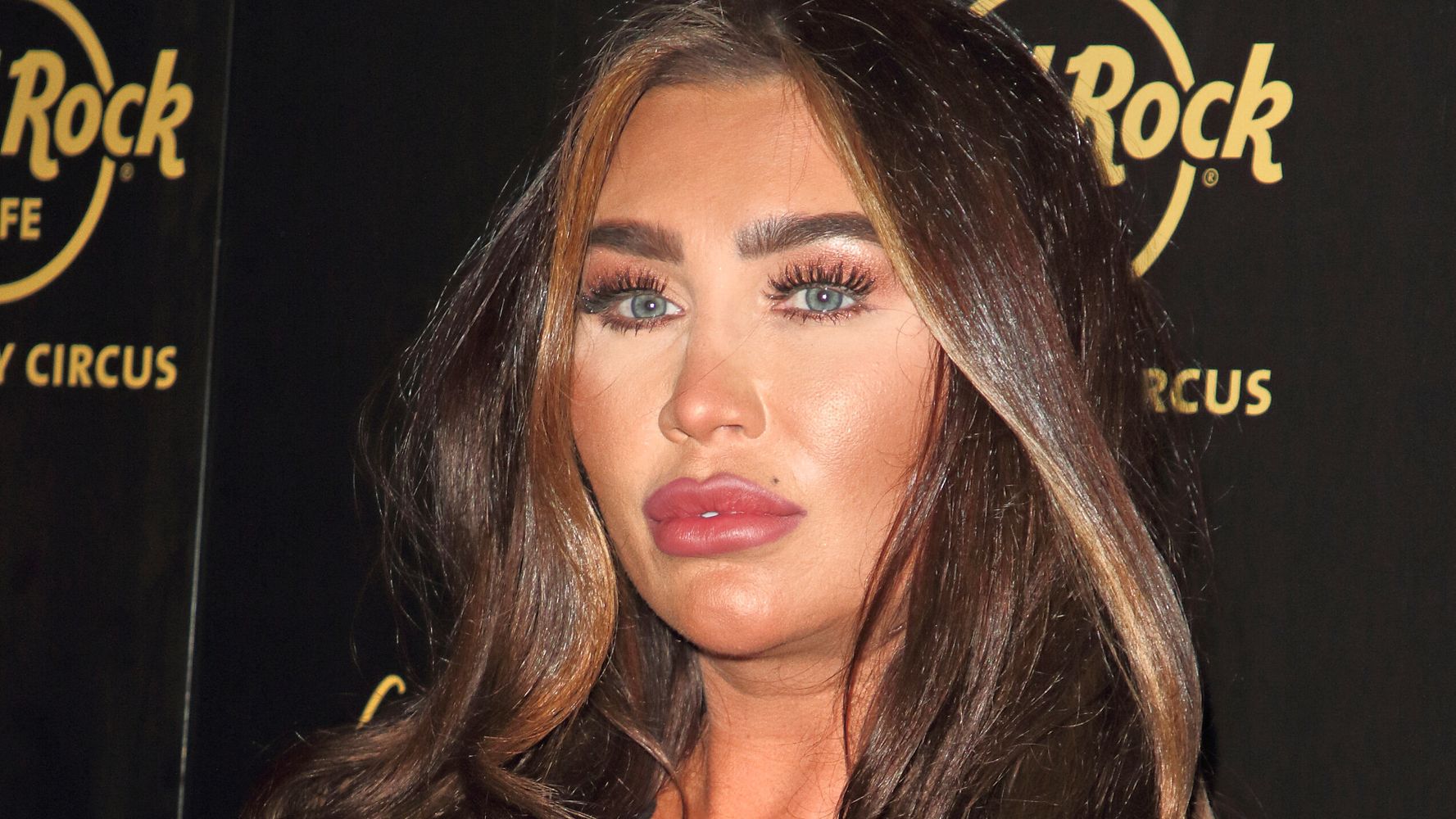 On Sunday morning, the former The Only Way Is Essex cast member shared the devastating news that her daughter had died two days earlier.

“Lorena… R.I.P 08.07.22,” Lauren wrote on Instagram alongside a picture of herself holding the newborn’s hand. “She was the most beautiful healthy baby I’ve ever seen just like her sister [Larose, Lauren’s daughter who turns one this month].

“Words can’t describe as a mother losing your baby that I carried for all these months perfectly and gave birth to for my angel to be taken from me.

“There was no pregnancy or labour complications, and she was fine and healthy but I am not going into detail right now just know that there was nothing wrong with her or myself. She was perfect.

“I can’t understand it, she is so so beautiful, Larose’s twin, so similar… I am broken.”

Asking for privacy from the media, Lauren added: “I just need this time with my baby girl Larose, she is my rock that’s getting me through this or I wouldn’t survive.

“I will never ever get over this but I will learn how to live everyday with Lorena in my heart. She will be with me always and I will be with her again one day… my [angel] Lorena I love you so much.”

Lauren initially rose to fame as part of the original cast of The Only Way Is Essex, and subsequently made appearances on Dancing On Ice, Celebrity Big Brother and Celebs Go Dating.

She is already a mum to Larose, born in July 2021, whose father is Charles Drury, a builder, amateur footballer and model.

Last week, Lauren paid tribute following the death of her ex-fiancé Jake McLean , who died after being involved in a car accident in Turkey.

Transport secretary Grant ShappsGrant Shapps has pledged to cut income tax straight away if he becomes the next prime minister.The transport secretary said he would introduce an “emergency budget” within days of taking office to to reduce the basic rate by a penny in the pound.He also vowed to scrap the planned rise in corporation tax as he sought to underline his tax-cutting credentials.In addition, Shapps said a government led […]