Penny Mordaunt Announces That She Is Entering Tory Leadership Race 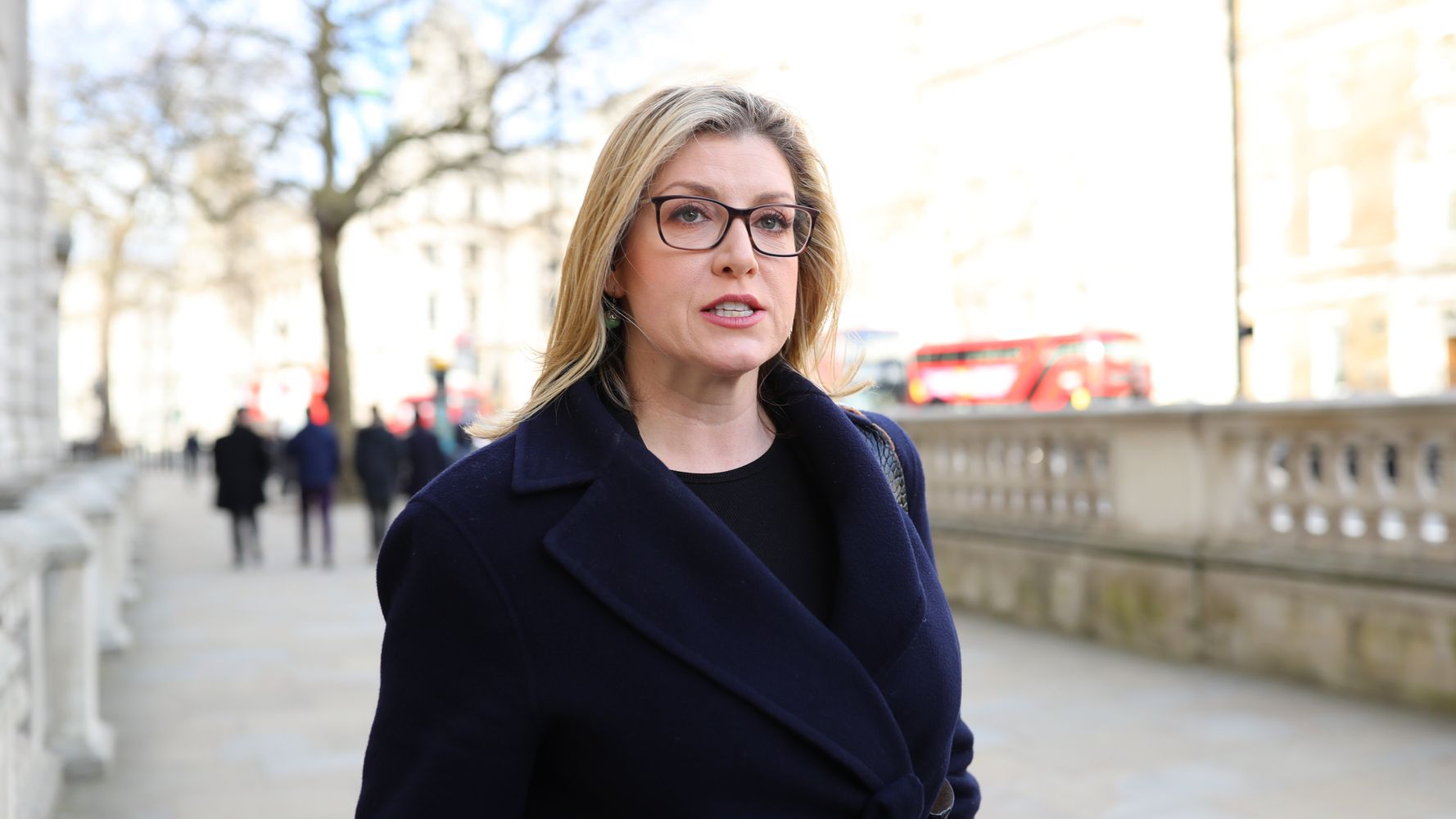 Penny Mordaunt has become the latest candidate to enter the Tory leadership race.

Launching her campaign with a video on Twitter, the Portsmouth North MP, who is also a member of the Royal Navy Rwserve, said: “Our leadership has to change. It needs to become a little less about the leader and a lot more about the ship.

“I’m Penny Mordaunt and I’m ready to serve as the next leader of the Conservative Party.”

However, there was controversy as a clip from the video appeared to show Oscar Pistorious, who is currently in a South African prison for murdering his girlfriend.

Mordaunt, who is currently a trade minister, received the endorsement of George Freeman, who resigned as science minister last week in protest at Boris Johnson’s leadership.

Tom Tugendhat, who was the first candidate to announce he was running following Boris Johnson’s resignation, said today that he offered a “new start” for the party.

Lauren GoodgerReality star Lauren Goodger has announced the tragic death of her newborn baby girl Lorena.On Sunday morning, the former The Only Way Is Essex cast member shared the devastating news that her daughter had died two days earlier.“Lorena… R.I.P 08.07.22,” Lauren wrote on Instagram alongside a picture of herself holding the newborn’s hand. “She was the most beautiful healthy baby I’ve ever seen just like her sister [Larose, Lauren’s daughter […]