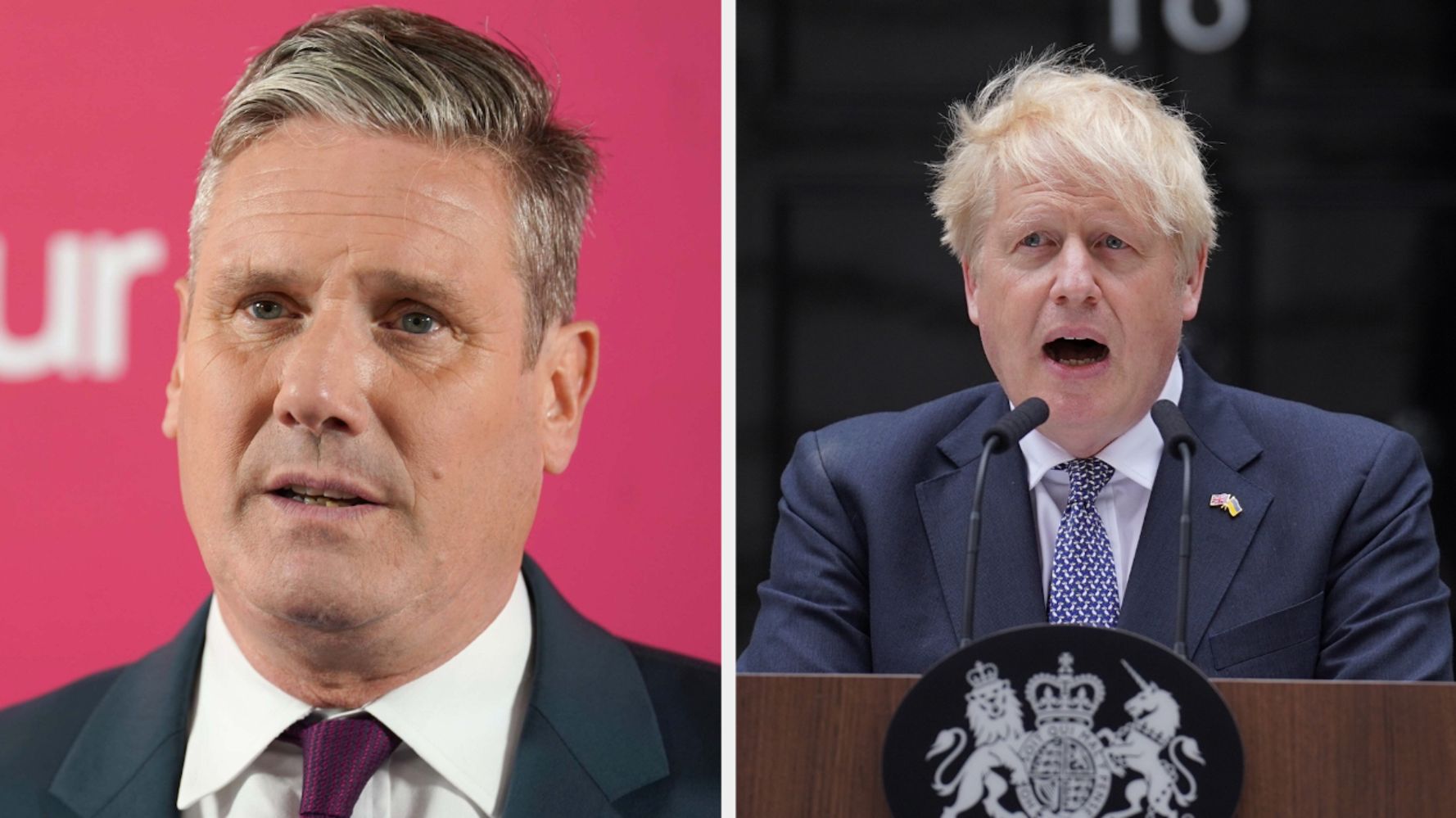 Keir Starmer has called on Tory MPs to back his bid to have Boris Johnson removed from No.10 immediately.

The prime minister is set to stay in post until the Conservatives elect a new leader in eight weeks’ time on September 5.

But Labour have tabled a motion of no confidence in the government which, if it was passed by the Commons, would see Johnson booted out of office straight away.

If the Conservatives were then unable to form a government under a different prime minister, a general election would be held.

Starmer said: “The Tory party has at last concluded that the prime minister is unfit for office, that was blindingly obvious a very, very long time ago. He is leaving because his own party has concluded that he can’t be trusted.

“Since the Tories have failed to act in the national interest, Labour will. We have put down a vote of no confidence, and challenged any Tory MP who in the last few days has said ‘I can’t serve Boris Johnson because you can’t trust a word the man says’, ‘I can’t go on the media because the lines he gives us always unravel’.

“Can they really vote to say he should stay in power for another few weeks We’re challenging them to put their constituents first, and put the country first.”

If the government makes time for it to be debated, MPs will vote on the confidence motion tomorrow.

It is almost certain to be defeated because it will not be supported by Conservative MPs.

But a Labour source said: “It will put the squeeze on backbench Tories to either vote for him, and be hypocrites, or back Labour, admitting we were right.

“Do all those Tory leadership candidates really want to be answering that question next week? They know he needs to go.”

Gary LinekerGary Lineker is the BBC’s top earning on-air talent for the fifth consecutive year, new figures show.It’s also been revealed he’s now the only name to earn over £1 million annually.The 61-year-old pundit and former footballer was paid between £1,350,000 and £1,354,999 in 2021/2022 for work including Match Of The Day and Sports Personality Of The Year – a reduction of £10,000 on the previous year.Gary first topped the […]