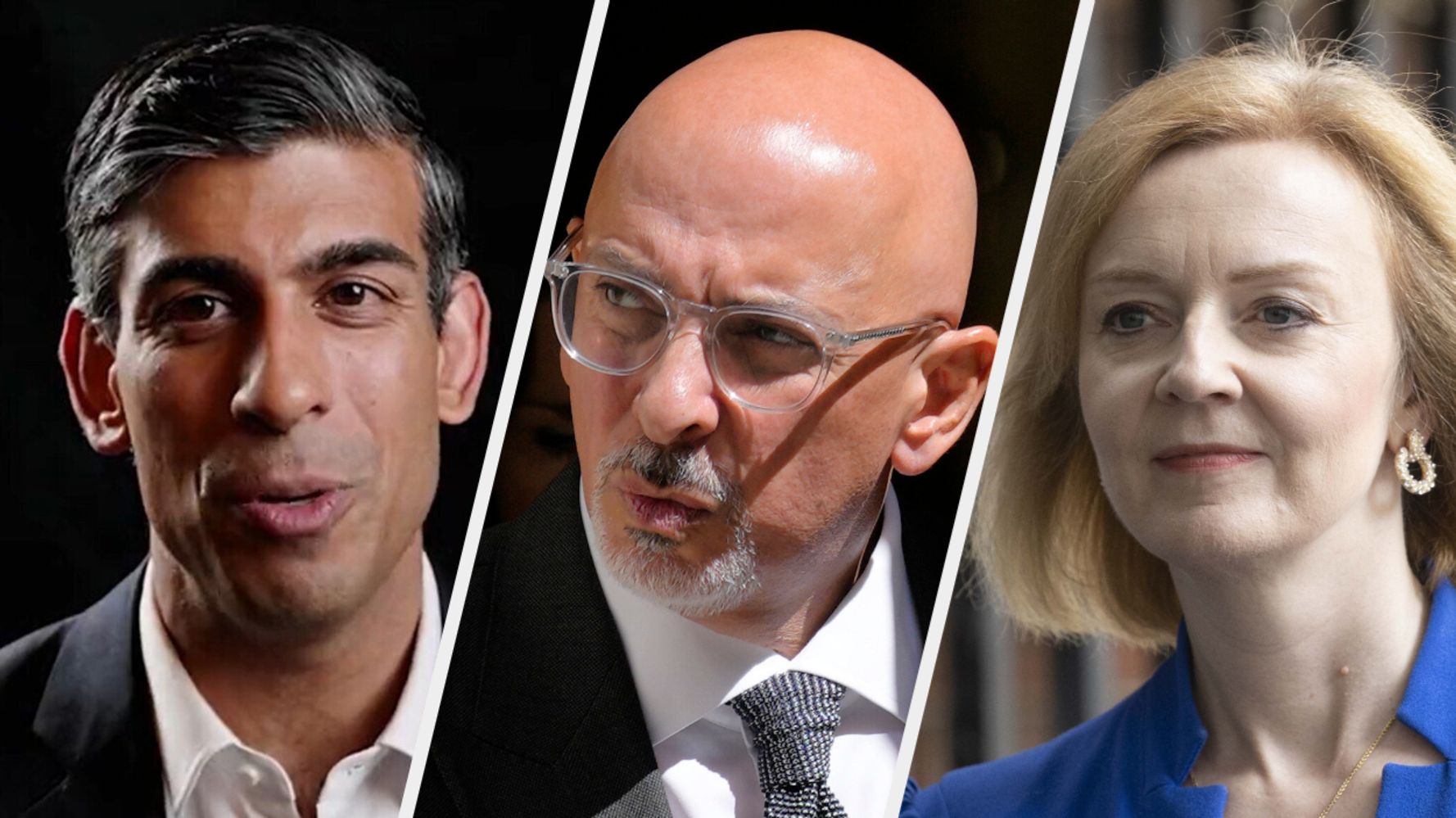 Taxes – and whether they should be cut or not – are at the centre of this year’s Tory leadership contest.

The candidates have already pledged a total of £330 billion in giveaways, a sum which Labour leader Keir Starmer claimed was “roughly the annual budget for the NHS”.

He also pointed out that these hopefuls haven’t actually “found time to explain where they’re paying for it” either.

Most of the candidates were also there when the government introduced these taxes in the first place, only now “they’re acting as if they’ve just arrived in from the moon”, according to the Labour leader, as he accused them of desperately rewriting history.

The government has been heavily criticised for increasing national insurance contributions back in April, when the energy bill cap was lifted too.

With the cost of living crisis squeezing the whole country right now, taxes are at the forefront of public’s minds.

So now Boris Johnson is on his way out and Tory MPs are lining up to replace him, they’re all promising that they’ll handle the economy a little better – somehow.

Here’s what you need to know.

Rishi Sunak – chancellor up until a week ago – said he would cut taxes only once “we’ve gripped inflation”.

Nadhim Zahawi – current chancellor – intends to cut income tax in 2023 and 2024 to ease the cost of living crisis, while abolishing green levies on energy bills for two years.

Liz Truss, foreign secretary, has promised to cut taxes “from day one”.

Current backbencher Tom Tugendhat said he wants to reverse the rise in national insurance. He said: “Tax cuts cannot be the only round in the magazine to fire growth in the economy.”

Former chancellor and health secretary Sajid Javid – who has now dropped out of the contest – said he would cut a range of taxes, and hold an emergency budget to increase support for cost of living.

Ex-minister Kemi Badenoch said she refuses to enter the “tax bidding war” with her competitors, but wants to reduce corporate and personal taxes.

Why is it becoming an integral part of their campaigns?

The cost of living crisis has certainly added pressure to the government when it comes to cutting taxes.

However, plenty of Conservatives also want to reduce taxes to return to the more traditional idea of Conservatism: free market, reduced income tax rates and cutting the deficit.

Sunak is the main figure in the contest determined to hold onto current taxes, having been the one to champion them all as the chancellor earlier this year.

Why could cutting taxes be a good idea?

The cost of living crisis means households across the country are struggling, so reducing the amount they pay in tax would be a relief.

Energy bills are expected to rise from £1,971 up to £2,800 in October and then rise again in the beginning of 2023, according to energy regulator Ofgem.

The threshold for national insurance contributions was already raised in July, meaning people had more money in the bank this month. However, for most people this was mitigated by the 1.25 percentage point increase to NI in April to help pay for health and social care.

And, people have gradually been pushed into higher tax bands as bands have been frozen, while wages increased.

Why would it not be a good idea?

The relief could just be short-term, as tax cuts could add to inflation pressures.

Inflation is expected to soar to double-figures by autumn, if the Bank of England’s forecasts are correct.

The office for Budget Responsibility (OBR) has suggested that high taxes are needed to negate the rising cost pressures.

In 50 years, it could reach 267% of GDP, unless pressures on health, pensions and social care spending along with the loss of motoring taxes, are included.

Reversing any tax increases announced this year, according to the OBR, could “put more pressure” on the already unstable public finances.

There’s also the question as to where the money for tax cuts would come from.

Lord Lamont, who is backing Sunak, told Radio 4′s World at One that the race to cut taxes is not “necessarily affordable, not necessarily rightly timed”.

Is cutting taxes the only way to help the cost of living crisis?

No, and a range of other cost of living support measures are about to kick in.

From Thursday, low-income households on benefits will receive a first instalment of £326, with the next payment of £324 coming in the autumn.

From October, households will have £400 off energy bills too.

It's been quite the year for TV, as this year's Emmy nominees proveIf Squid Game taught us anything, it’s that there can only be one winner.So also goes the rules for the Emmy Awards, which have the challenge of narrowing down television’s best in a particularly exceptional year, when series like Succession, Abbott Elementary, Euphoria, Ted Lasso, The Dropout the aforementioned Netflix dystopian thriller all competed for our attention.With the […]