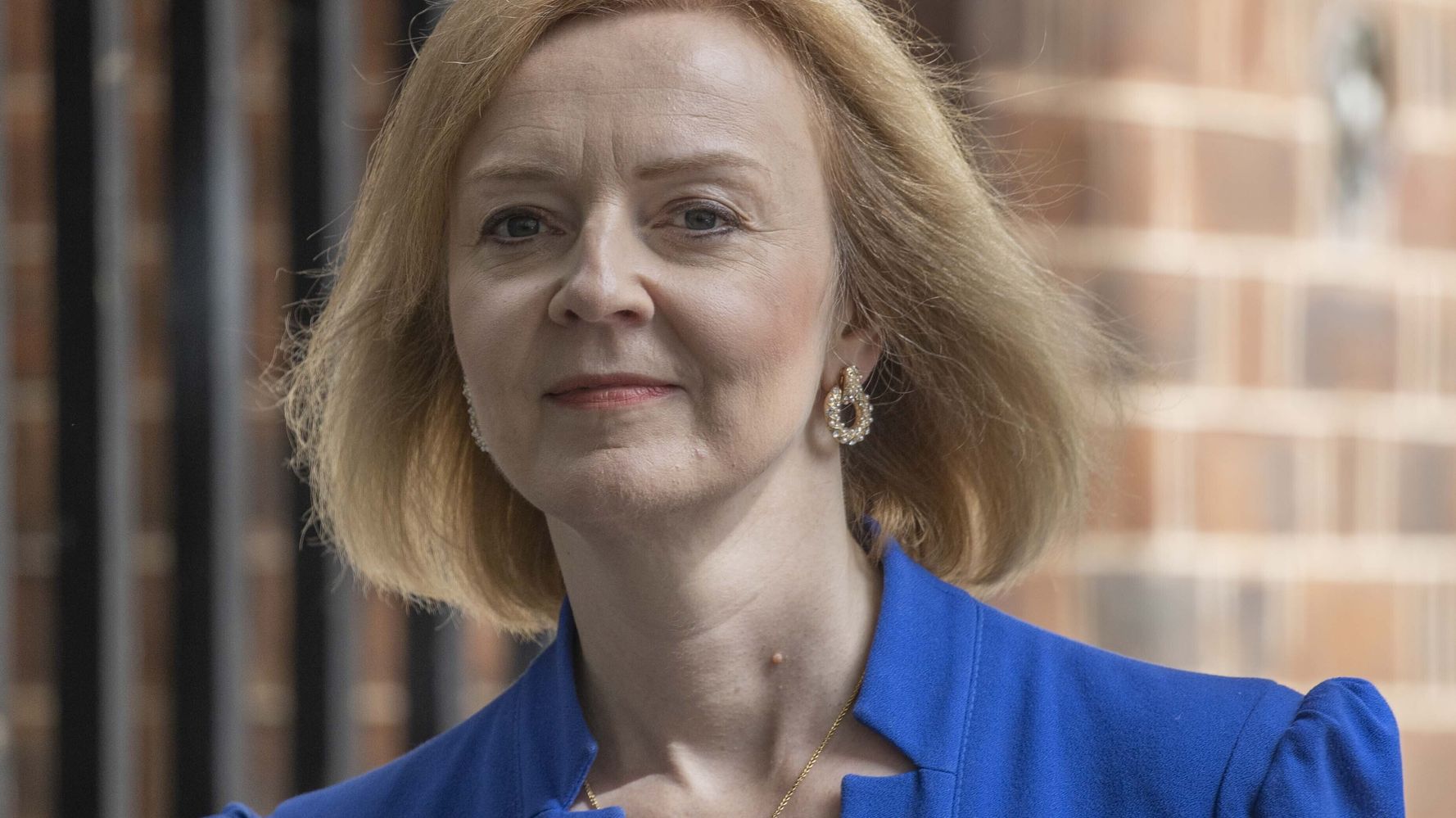 Allies of Liz Truss have rejected the idea that she is the Boris Johnson “continuity” candidate in the Tory leadership race.

It comes after Truss secured her way into the next round of voting of MPs with 50 nominations, behind Rishi Sunak who won 88 votes and Penny Mordaunt who amassed 67.

Chancellor Nadhim Zahawi and former health secretary Jeremy Hunt have both been eliminated from the race after failing to secure the 30 nominations required to progress to the next stage.

Truss, who will formally launch her campaign tomorrow, has pledged to “cut taxes on day one” if she is elected Tory leader and would scrap the national insurance tax rise brought in Sunak, the former chancellor.

Truss’s opponents have, however, sought to cast her as “Boris in a dress” — a comment her camp regard as sexist.

Johnson allies Nadine Dorries and Jacob Rees-Mogg decided to back Truss, further entrenching the perception of her as Johnson’s ideological successor.

But speaking to HuffPost UK, Shelbrooke said Truss was the “unity” candidate who would emphasise her ministerial experience across government and her ability to “get the job done”.

“We all reject that she is the Johnson continuity candidate — Liz’s economic strategy is entirely different to Boris’s, and she believes the advantages of Brexit haven’t been explored and expanded, which has not been the government’s position,” he said. “It’s about taking the agenda forward.”

In a leadership hustings today, Truss is expected to highlight how she was the foreign secretary who was able to secure the release of UK-Iranian national Nazanin Zaghari-Ratcliffe, who spent five years in jail in Iran on bogus charges of plotting against the regime.

“Liz is the most serious candidate because of her experience,” Shelbrooke said.

“I’m confident she has a significant backing of the party and can win more votes to make it to the final round. People will be able to see how well respected she is across the parliamentary party.”

Another round of voting is expected to take place tomorrow, with successive ballots taking place until only two candidates remain.

Tory party members will then vote on which one should be their new leader and prime minister, with the result announced on September 5.

Steve Baker, who is campaign manager for Suella Braverman, said earlier today: “Every eurosceptic’s heart is with Suella.”

“Every time MPs meet Suella in hustings, whenever they meet her individually, their admiration for her grows. If we can get to the hustings amongst the parliamentary party, if we get to the public debates I think she could do really well.

Asked if she could make the final two, Baker said: “I think she can go the distance if colleagues give her the chance because I think in hustings people will see, wow, this is something fresh, new exciting and authentic.

“She is distinctively conservative and authentically so. The great thing about Suella is that she can say what she truly believes all the time and know that she means it.”

Braverman will go through to the next round after she won 32 nominations from MPs. She is joined by former equalities minister Kemi Badenoch, who secured 40 votes, and Tom Tugendhat, who won 37.

Rishi Sunak speaking at the launch of his campaign to be Conservative Party leader.Rishi Sunak has come out on top in the first round of the Tory leadership contest as the number of candidates was reduced to six.The former chancellor cemented his position as the favourite to succeed Boris Johnson after winning the support of 88 MPs.Penny Mordaunt came second on 67 votes, with Liz Truss third (50), Kemi Badenoch fourth […]