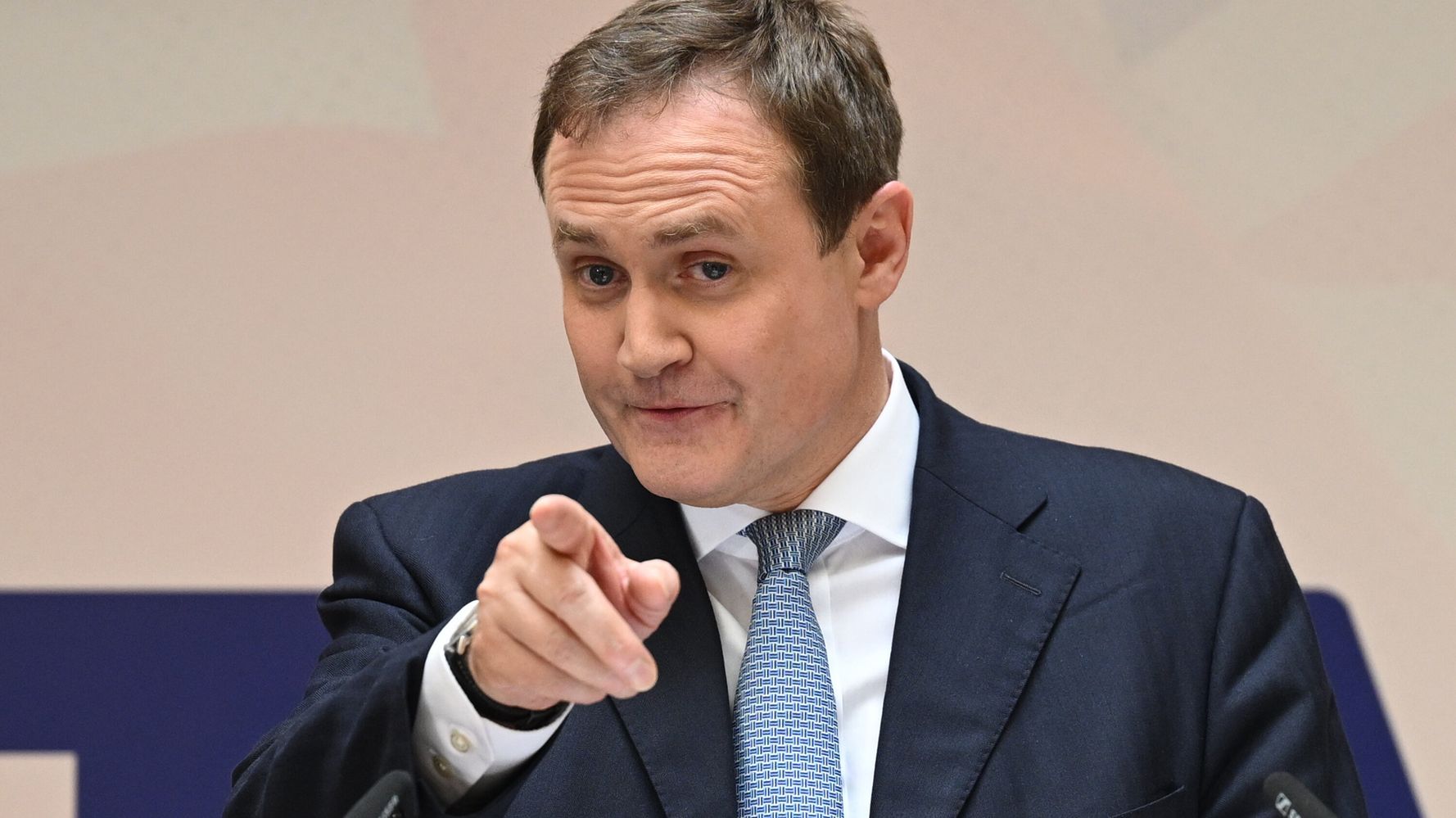 Tom Tugendhat has said he feels like a “prom Queen” in the Tory leadership race as rivals offer him incentives to drop out of the race.

The senior backbencher insisted he was “still in this fight” despite coming fifth in the first round of voting yesterday.

In a Q&A session with journalists that lasted 45 minutes, Tugendhat admitted he did not know how far he would progress but insisted: “I don’t quit.”

Asked whether he was being wooed by rivals and what they had offered him, Tugendhat joked: “I feel like a prom queen. I’ll leave it there.”

Tugendhat will progress to the next round of voting among MPs after he received 37 nominations yesterday, just ahead of attorney general Suella Braverman, who won 32 votes.

Former health secretary Jeremy Hunt and chancellor Nadhim Zahawi were eliminated from the race after failing to secure the 30 nominations required.

After being eliminated Hunt decided to throw his weight behind Sunak.

In the last leadership race, Tugendhat voted for Hunt over Boris Johnson.

Asked whether he was disappointed not to have won Hunt’s support Tugendhat replied: “Jeremy has been a friend for a long time and when he was foreign secretary it was my job to scrutinise his work.

“You know, of course, I’d love to have had his support, he’s been an extraordinary advocate for a strong One Nation conservatism for many years and it was a privilege to support him three years ago.

“But people have to make their own decisions. And as I said, this is a very sophisticated electorate and people will be using that level of sophistication to advance various agendas.”

Tugendhat said he believed that votes could switch throughout the rounds of voting in a way that could favour him.

“I’m the first person to have, I think, demonstrated that it is time for a clean start.

“But I can tell you that a lot of people are looking at the options before them today and thinking differently about the votes they made yesterday and that’s not surprising.”

He added: “I offered to serve, and that’s what I’ll do, and it’s up to others to decide whether or not they they wish to have me.

“That’s, I’m afraid, how democracy works. But I don’t quit.”

Asked about the criticism levelled at colleagues during the contest, Tugendhat said all candidates had to be prepared for it.

“It’s not always easy but I think it’s fair because if you are running for an office like this it is fair that those who know you express views,” he said.

“This is a really short interview round for a hell of a big job.”

In a session that touched on policy positions, Tugendhat — who voted Remain in the referendum — said he would not take the UK back into the EU.

“Six years ago, it was a different question, he said.

“What you’re asking me now is would I ever ever go back into the European Union? No, I wouldn’t. And the reason I wouldn’t is because it would be bad for Britain.

Tugendhat also said he would look at the Universal Credit taper rate, saying it was “not where it should be”.

Ryan GoslingRyan Gosling has shared his take on his much-discussed look as Ken from the upcoming Barbie film.The two-time Oscar nominee is set to share the screen with Margot Robbie in a new film based on the iconic doll.Last month, the Canadian star set the internet ablaze when he was seen for the first time in character as Ken, sporting a bleach-blond coiff, an unbuttoned denim gilet and even some […]