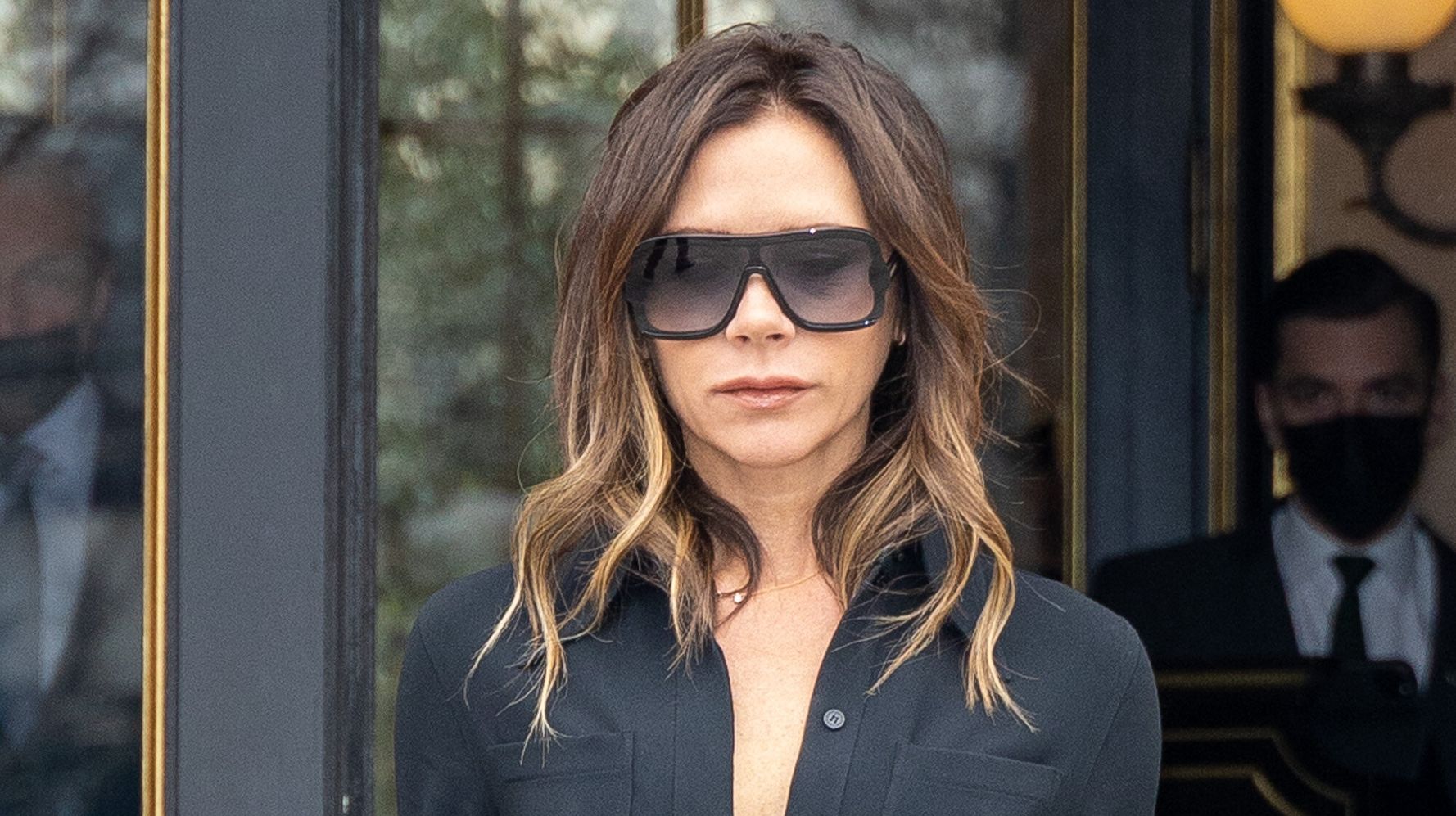 Her Spice Girls days may (sadly) be long behind her, but Victoria Beckham has proved her Posh persona is very much alive and well.

On Thursday morning, the chart-topping-singer-turned-fashion-designer made her long-awaited TikTok debut, posting behind-the-scenes footage of a Vogue Australia shoot and promo for her new beauty line.

However, there was another clip shared on Victoria’s TikTok that really caught her attention, as she poked fun at her Posh Spice reputation.

“I’ll go first,” Victoria adds, at which point a butler lifts up a cloche to reveal her dinner.

But that’s not all.

The meal in question is actually grilled fish and steamed vegetables – the very dish her husband David criticised her for eating constantly earlier this year.

“Unfortunately I’m married to someone that has eaten the same thing for the last 25 years,” he claimed. “Since I met Victoria, she only eats grilled fish, steamed vegetables, she will very rarely deviate away from there.”

Hitting back in her Vogue Australia interview, Victoria joked: “I mean, talk about making me sound boring! No. What he meant is that he’s never met anyone who’s more disciplined with the way that they eat.”

While Victoria is happy to relive her days as Posh Spice every now and then, it seems her time as part of the band is well and truly over, after she famously didn’t take part in the Spice Girls’ reunion tour back in 2018.

However, Melanie C has repeatedly said there’s one gig she knows Victoria wouldn’t be able to say no to – and we have to say we’d love to see it.

Penny Mordaunt’s Ill-Fated Appearance On Splash! Resurfaces As She Bids To Become PM

Penny MordauntWith Penny Mordaunt currently among the favourites to succeed Boris Johnson as prime minister, everything from her voting record to her past public gaffes are currently being revisited and scrutinised.But what many have forgotten about is her ill-fated appearance on a certain celebrity reality show back in the day.Does anyone remember Splash!, the poorly-received short-lived ITV reality show? Celebrities jumping off diving boards? Tom Daley doing the coaching? Dan […]