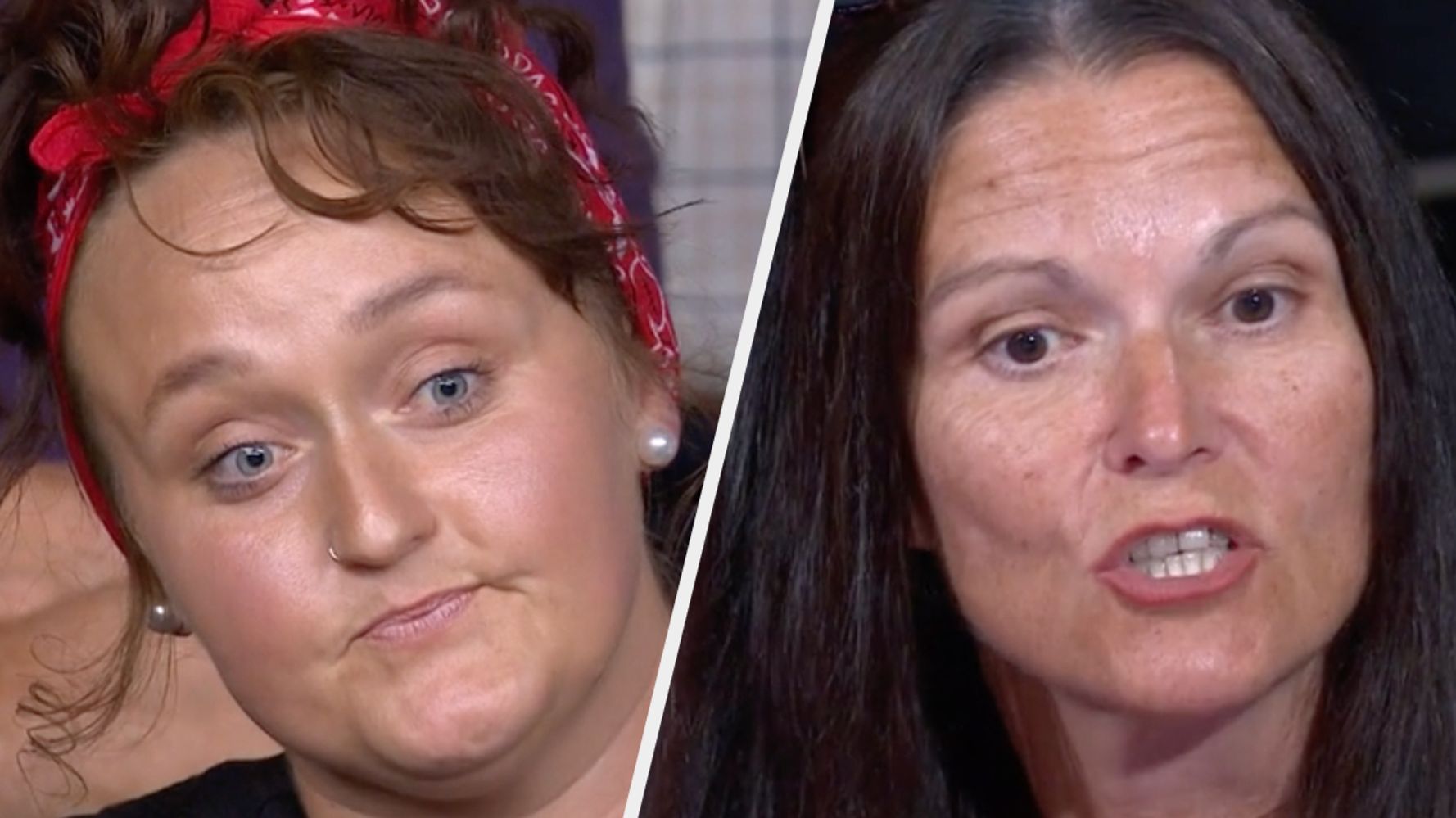 Two school workers claimed, separately, that teachers are now having to fork out to buy breakfast for some students.

Speaking on Thursday’s BBC Question Time, the teacher and support worker were responding to queries around whether school staff may go on strike in the upcoming weeks.

The support worker revealed that the reality of being a teacher has become quite stark, as educators are now having to provide a meal for their pupils.

She said: “They’re buying toast, milk, so children can come in and have a chat.”

The audience member added that it means children “who may not have a great start in the morning at home” can then “have a chat and be calm” with a teacher before starting their day.

“And that’s not right – teachers want to teach their subjects well, and be in the classroom with those [students] so they have the best education.

The other audience member, a teacher working in further education at a secondary school, also explained that the working conditions and pressure on teachers meant people were quitting in droves.

She said: “I’ve seen a lot of colleagues, especially since Covid, leaving the profession.”

She claimed this was down to a lack of resources to support her students. With around 50% of her own learners living in extreme poverty, she has resorted to using her own funds to offer them breakfast.

ITV’s Daniel Hewitt responded to the clip on Twitter and said: “I heard this back in 2017 in the north west and it wasn’t just food. I met teachers who had bought kids coats and shoes.”

As shocking as it is to hear teachers are buying pupils food out of their own money, this has been happening for quite a few years. I heard this back in 2017 in the north west, and it wasn’t just food. I met teachers who had bought kids coats and shoes. pic.twitter.com/QJT3TaY4lw

National Education Union (NEU)’s Mary Bousted also painted a bleak picture of the sector as she sat on the panel of this week’s Question Time.

She tackled criticisms around the idea that teachers might strike by saying that the tax cuts Tory leadership candidates have been promising throughout their campaigns will decimate public services which are already exhausted.

“So how do we get a high-skilled economy when we starve education of funds?

“The fact is we’re running out of teachers.”

She said they had 2% of the target number of physics teachers, 1% of computer teachers and just 7% of Maths teachers.

“We’re going to start next year with half our teacher training places not filled.”

She said predictions suggest 40% of teachers will leave in the next 10 years as pay is gradually getting so low.

It’s Hard Work Having Sex During A Heatwave – But It Needn’t Be!

It's all in the kiss.We’re not sure if you’ve noticed, but we’re experiencing a serious national heatwave at the moment – and we’re all feeling a bit, ahem, sticky.Surely the only thing you want to do when it’s this hot is situate yourself as near as possible to a fan and as far away as possible from other sweaty humans.Certainly the last thing on most people’s minds is getting busy in […]

For Parents, It’s A Summer Of Hardship And Impossible Choices