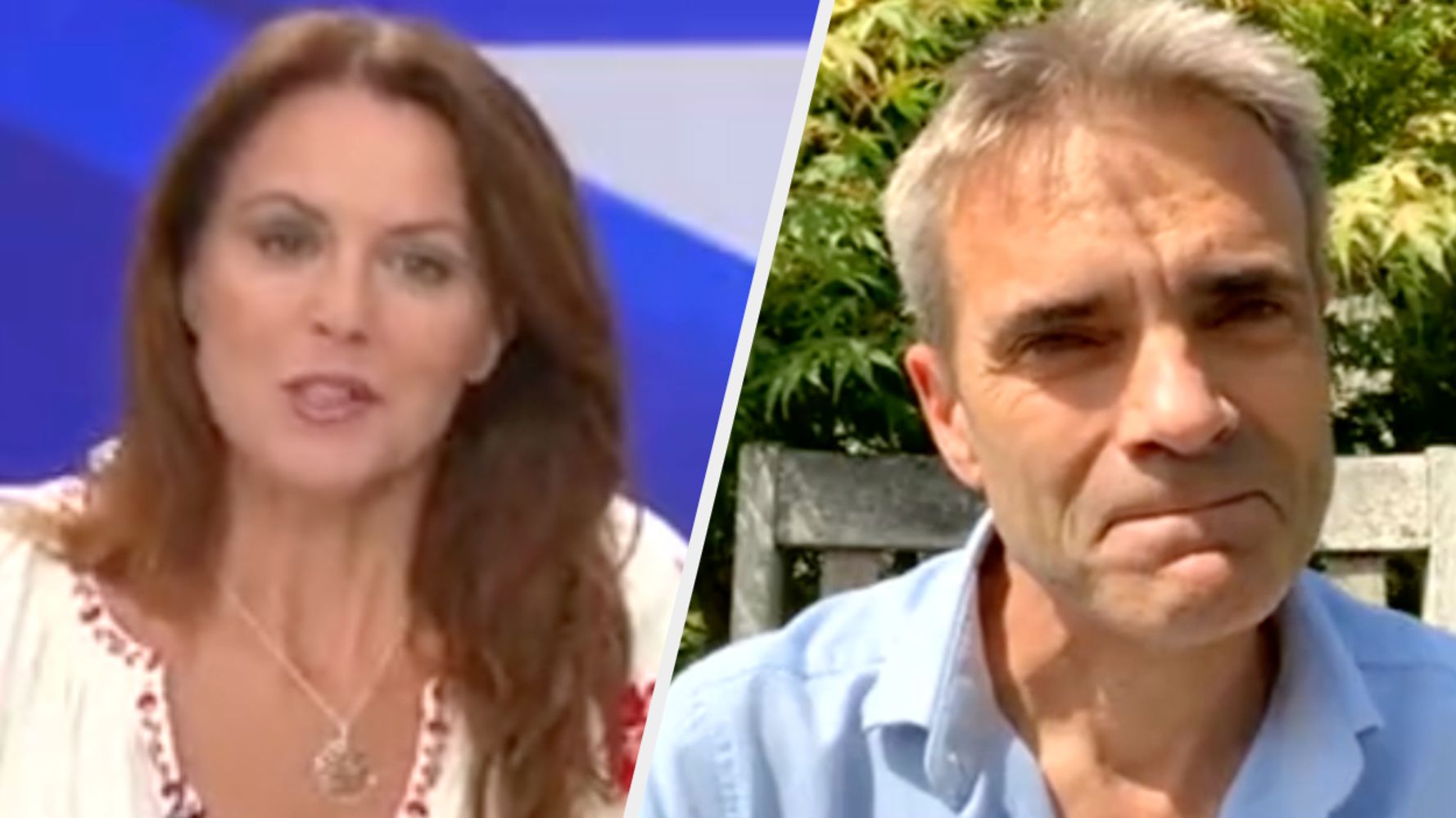 A GB News anchor appeared to channel the characters from the hit film Don’t Look Up in a bizarre exchange with an actual expert on Thursday.

Adam McKay’s stark sci-fi, starring Leonardo DiCaprio and Jennifer Lawrence, followed two scientists trying – and failing – to warn the world that a meteor was approach the Earth, soon to destroy it.

It was clearly a thinly-veiled reference to the warnings the world has had over the climate crisis.

One of the scenes then seemed to play out in real life on GB News, when anchor Bev Turner appeared to dismiss the serious implications of the heatwave which has already descended on the UK, and may hit highs of 40C next week.

Addressing John Hammond, a meteorologist, on Wednesday, she said: “See John, you’re outside enjoying the sunshine. It’s not too hot, is it?”

He replied that the weather was much more mild – before issuing a stark reminder that “by earliest next week, you could scrap 20C, as it could well be 40C”.

″I think there will be hundreds if not thousands of excess deaths early next week.”

He said the charts he could see in front of him are “frightening”, adding that this will not be “nice weather”.

“This will be potentially lethal weather for a couple of days. It will be brief but it will be brutal.

“Oh John,” the anchor cut across. “I want us to be happy about the weather!

“I don’t know if something has happened to meteorologists to make you all a little bit fatalistic and harbingers of doom, but broadcasters – particularly on the BBC – every time I’ve turned on, anyone is talking about the weather and they’re saying there’s going to be tons of fatalities.

“But haven’t we always had hot weather, John?

“Er, no,” the expert replied. “And we are seeing more and more records, more and more frequently, and more more severely, so yes some people always hark back to the summer of 1976, which was a freak event, over 40 years ago.

″But heatwaves are becoming more extreme, this is yet another one that is coming down the tracks towards us and I don’t think we should be too lighthearted over the fact that many are going to die over the next week because of the heat. Forty degrees [Celsius] – the sort of temperature, I’m afraid, that this country is just not geared up to cope with.”

‘I think there will be hundreds, if not thousands, of excess deaths… It will be brutal.’

He urged employers to consider their workers’ safety on the way to work, and for employees to think about their own commutes.

This clip was also released online a day before the the UKHSA confirmed that the UK was in a national heat emergency.

The highest temperature ever recorded in the UK is 38.7C in 2019 – and temperatures are set to surpass that next week.

Members of the public enjoy the warm weather on Bridlington Beach on 13 July 2022. (Photo by Giannis Alexopoulos/NurPhoto via Getty Images)Trains may be slapped with speed limits and NHS staff drafted into A&E departments as Britain prepares for an extreme heatwave. The government’s contingency plans were outlined by the prime minister’s spokesman on Friday afternoon after ared “extreme” heat warning was issued for parts of England.The heat warning, the first […]