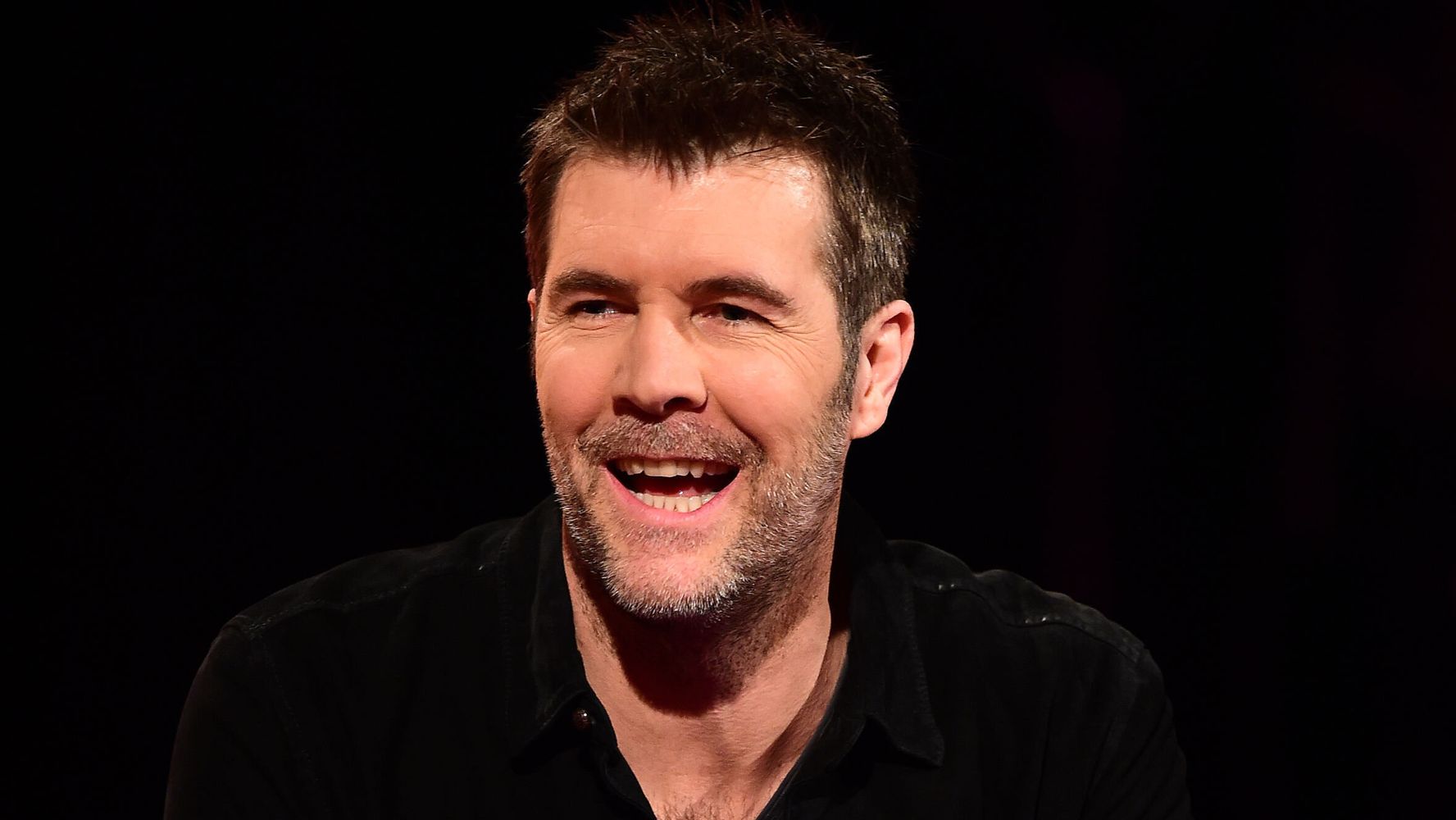 Comedian Rhod Gilbert has shared that he is undergoing treatment for cancer.

The comic – known for shows including Mock The Week, 8 Out Of 10 Cats, Taskmaster and Never Mind The Buzzcocks – said he is being treated at a Cardiff hospital he has supported for more than 10 years.

“I’ve met and made friends with so many inspirational staff, patients and their families. It has been a huge part of my life for the last ten years.

“So while I never imagined that I would be a patient here, I know better than anyone that I am in the best possible hands. The NHS care I’m receiving is incredible.

“I wouldn’t wish this on anyone… but who knows, maybe I’ll come out the other end with a new stand-up show and a 40 minute rant about orange squash.”

Rhod added: “Thank you everyone for your support over the last few weeks and months (and years). I’ll be disappearing for a while and won’t be commenting further, at least not for now, whilst I focus on my recovery.”

He did not disclose which type of cancer he is receiving treatment for.

Last week, the comedian postponed the final shows of his current stand-up tour.

In a Facebook post, he wrote: “As many of you will know, I’ve been struggling with pain in my neck and throat over the past few months. I’ve been receiving treatment, and have continued to tour where possible.

“I had sincerely hoped to go ahead with all dates as scheduled, but I’m afraid that is not going to be possible. I am due to have surgery next week and will be hanging up my boots for a while whilst I recuperate.”

Simon Hoare and Lord FrostA Tory MP tore into “unelected” Lord Frost today, telling him they do not care what he thinks about the leadership race. Simon Hoare, Conservative MP for North Dorset, described the Brexiteer as a “failed” minister following his interventions in the Tory election.Frost and other members of the Tory right are trying to rally MPs around foreign secretary Liz Truss in the battle to become the next […]