Tory Leadership Hopefuls Name Their Greatest Weakness, And It Was All You Could Hope For 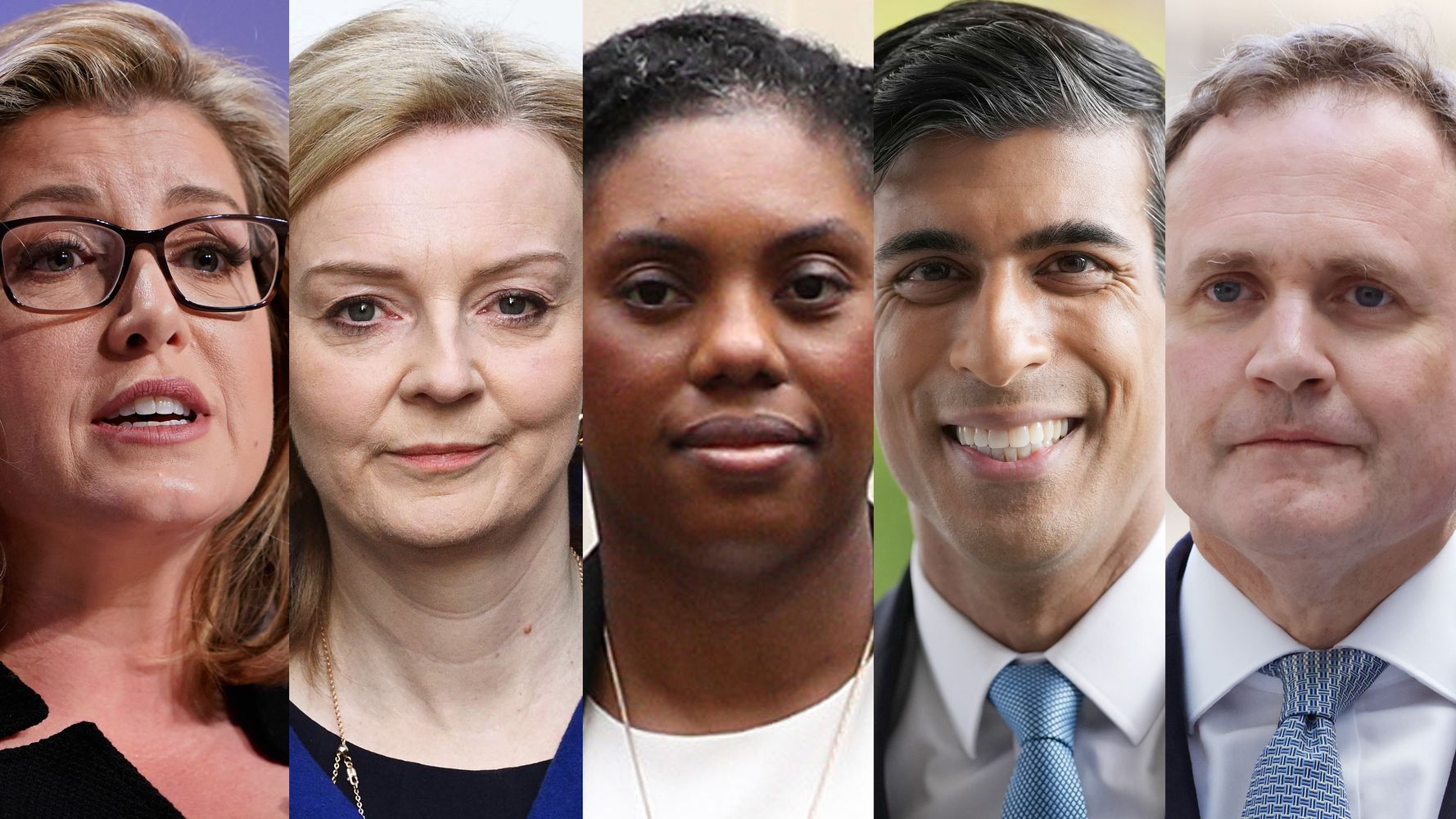 The Conservative leadership candidates faced one of life’s great levellers when they were asked the nightmare interview question: what is your greatest weakness?

During a virtual hustings hosted by the the Conservative Home website, the final five were taken into standard job interview territory – and the answers were revealing.

Kemi Badenoch: I’m can be flippant.

First up, Badenoch said hers was “allowing my sense of humour to look like I’m flippant about issues”.

She added: “I do recall situations where I have been a bit jokey and and people were offended or thought I wasn’t taking them seriously. So that is something I have worked on. Now I am very careful about how I use my words, especially in parliament at the dispatch box, especially in the media.”

Sunak essentially said he strives too hard for perfection – the answer of all answers.

He said: “Most people know I probably have a reputation for working hard, and getting across the details.

“I think in these jobs, especially the more senior you get, you don’t let the perfect be the enemy of the good.

“Part of what I have had to do over time – and what I am constantly working at – is getting that balance right between … across the detail and understanding every aspect of something, and then realising I know as much, or have done as much, as I need to on that, and my time is better spent elsewhere.”

Oh bloody hell Rishi Sunak says his greatest weakness is working too hard and being across all the details.

Rishi Sunak’s closing statement boasting of his own “competence” and “seriousness” would have been more effective were he not sitting in front of a sign which misspells the word ‘campaign’. pic.twitter.com/n4D7M65QyZ

Truss also flirted with a humblebrag as she said has in the past she had been “excessively over-enthusiastic and sometimes I have to rein myself in”.

On a question about their greatest weakness, Kemi Badenoch says she’s too funny, and Rishi Sunak says he works too hard. Liz Truss says she’s too enthusiastic. Not sure they’re quite getting the point of this question.

Mordaunt said she was was “tempted to say Burmese cats, as I have four and introducing them into No 10 might present some challenges with Larry”.

And her real answer didn’t seem like a weakness: “I think I’ve over the years have learned to be able to delegate to become more effective. But I think all of us are going to need to learn to build a team of all the talents in the party.”

Mordaunt appears to be saying she needs to learn to delegate more to her cats? she has this in the bag

Tom Tugendhat: I love the army too much

Tugendhat, who has made his military background a central pillar of his campaign, said: “I know this is going to surprise you but I may talk about the Army a little too much, which is possibly a weakness.”

He added: “But it would be wrong to think it was a one size fits all. I know it’s not for everybody, and I know we do need to find many other organisations that help in different ways.”

Paul Ryder Of The Happy Mondays Has Died, Aged 58

Paul Ryder performing with the Happy Mondays in 2017Paul Ryder, bass player and founding member of the Happy Mondays, has died aged 58.A statement from the band said the Salford-raised musician died on Friday morning.Alongside his frontman brother Shaun, Paul founded the Happy Mondays in 1980 and was credited with giving the band their signature rolling groove, present on hits such as Step On and Kinky Afro.The group said in […]