‘You Knew He Was A Wrong ‘Un’: Chris Bryant Blasts Tories For Delaying Johnson Rebellion 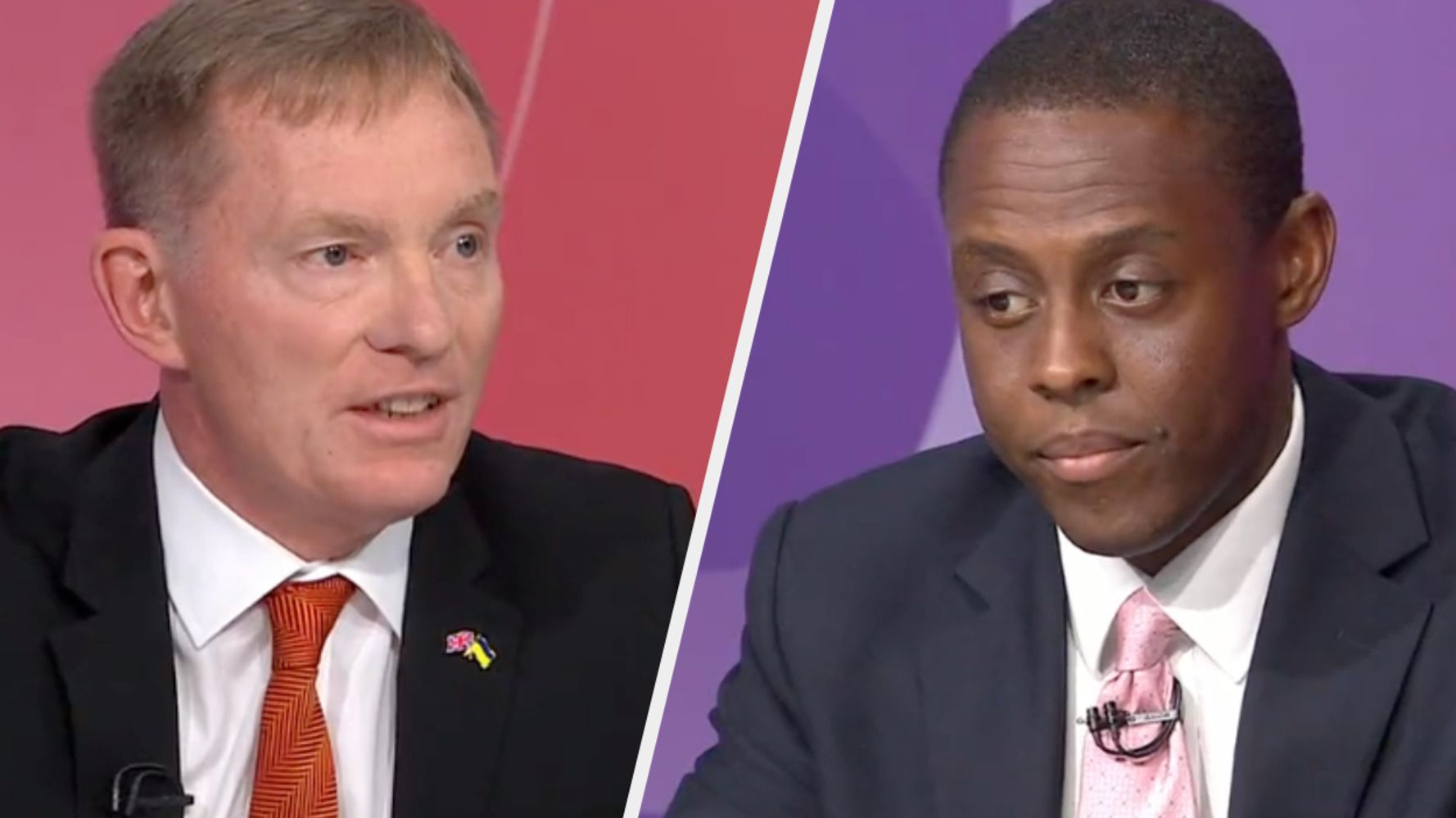 A Labour MP has warned new leadership will not restore trust in the government as the party failed to take action against “wrong ’un” Boris Johnson long ago.

Afolami quit on live television last week amid a tsunami of resignations that brought down Johnson’s premiership.

But when asked if the current Tory leadership would in effect draw a line under the various controversies by installing a new leader, Bryant, who chairs the standards committee of MPs, reeled of a laundry list of Johnson excesses and suggested would-be successors stood back and did nothing.

Bryant said: “I’m absolutely shocked that they kept this man in place for so long. What was it they didn’t spot ages and ages ago?

“I mean, it wasn’t just the lying to the Queen about suspending parliament illegally. Or the partying and then lying about it. Or trying to tear up the rule book to protect his friend Owen Paterson, who had been found to be lobbying other MPs on behalf of his paying clients, who were giving him more than £100,000. Or appointing a person he believed to be a sex pest to a senior job in the whips’ office.

“I mean, what was it they didn’t spot in all of that process? And I say to Bim, who I am immensely fond of, I don’t know why you stayed in post so long.

“You knew he was a wrong ’un. You knew what he was doing to politics in this country. You knew it. And yet, you stayed.”

He finished: “Why on earth did all these people – and Rishi Sunak and all the others – why did they defend him?”

Afolami responded that Johnson had asked for “a chance to rebuild trust … we gave him that chance” in June. He added: “The issue with the former deputy chief whip (Chris Pincher), I felt that that was an example of some of the similar behaviours that we’d seen and, therefore, I didn’t feel that things were getting better and I thought they were not improving. Therefore, I felt that I should resign.”

How To Pack A Cooler That’ll Stay Ice Cold, According To Experts

Should you put bottles in the bottom or the top? Find out from the experts.We hope you love the products we recommend! All of them were independently selected by our editors. Just so you know, HuffPost UK may collect a share of sales or other compensation from the links on this page if you decide to shop from them. Oh, and FYI — prices are accurate and items in stock […]