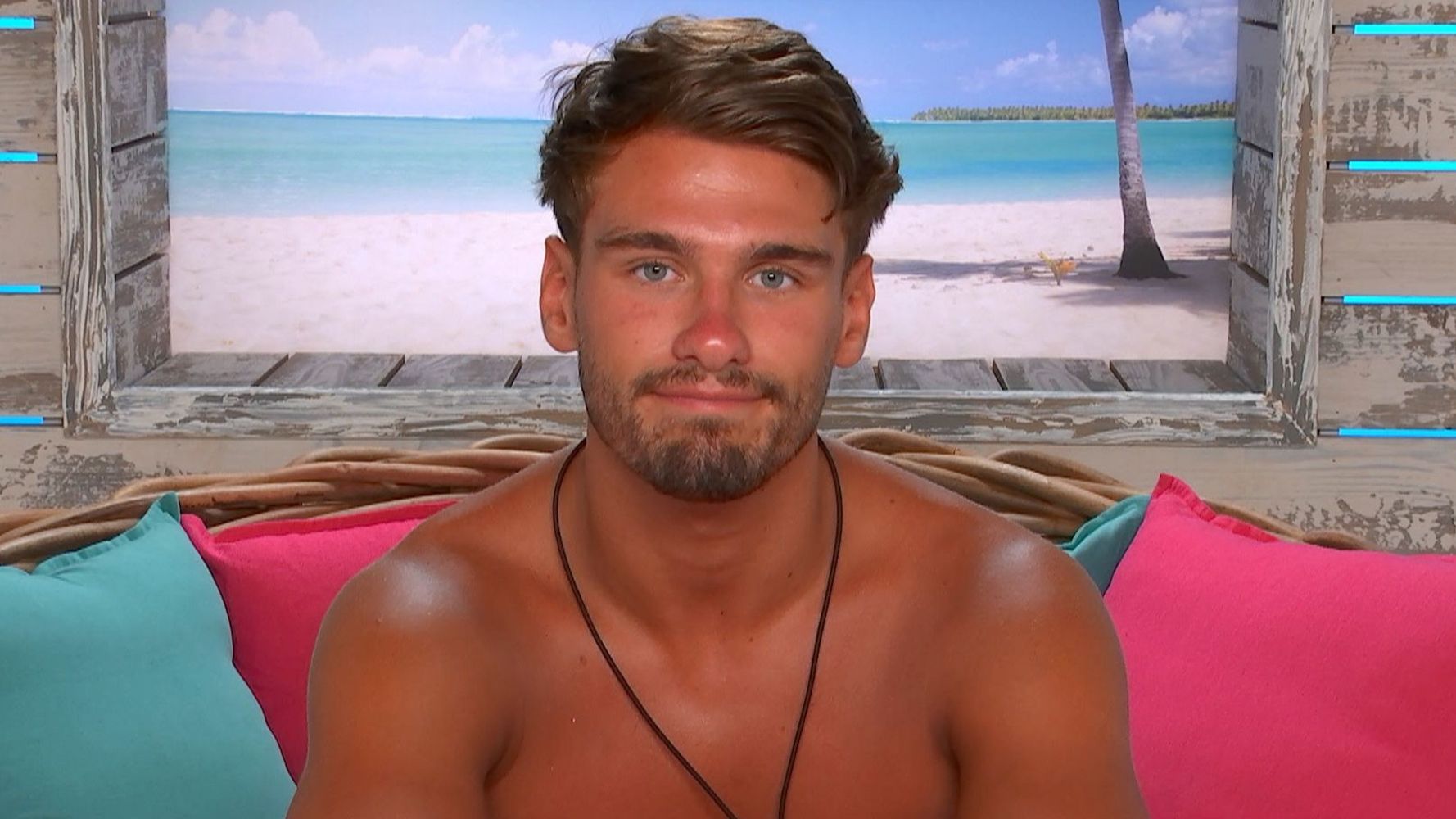 The rugby star said the ITV2 reality show “broke” him and he “couldn’t cope” in the villa.

On Tuesday, it was announced Jacques had left the villa, with fans later seeing him tearfully explaining to partner Paige Thorne and their fellow Islanders that he was leaving the show to “get back to himself”.

In the lead up to his departure, Jacques had struggled to deal with the arrival of former contestant Adam Collard, who had expressed an interest in Paige.

In an interview with The Sun, Jacques also admitted he feared things “could go horribly wrong and I could get physical” with Adam.

“Doing Love Island was the worst decision of my life,” he said. “I was feeling so mentally drained, I just wanted to go home and get myself right.

“It broke me and I was already broken. I was crying my eyes out. I couldn’t cope.

“I was literally feeling awful. It was the worst I’d ever felt in my life.”

Jacques also opened up about his ADHD – which he said he told show bosses about before entering the villa – and the way it impacted him.

“Any little thing in the villa, in the end, started bothering me and I was just getting in so much of a rut,” he said.

“I know the way I spoke to Paige was wrong. I tried to apologise and she kept asking why I did it. ADHD isn’t just about not being able to concentrate. It’s also about feeling anxious quite a lot, being on edge a lot.”

Prior to his exit, Jacques claimed that he told one of the show’s bosses he wanted to leave, but they “calmed him down a bit” and said they didn’t want to see him go.

He then had a welfare chat with producers in the Beach Hut.

“In the end I couldn’t deal with it, I wanted to get out of the place,” he added.

A Love Island spokesperson said: “We cannot comment on any individual’s medical records.

“However, we have rigorous and extensive checks in place to assess Islanders’ physical and mental health in advance of being cleared to enter the villa. This is something we take extremely seriously.

“Jacques made the decision to leave and we respected that decision. We would never put pressure on someone to stay in the villa.”

Send Your Children To School In The Heatwave, Parents Told

Deputy prime minister Dominic RaabParents are being told to send their children to school in the heatwave after a national emergency was declared. Deputy prime minister Dominic Raab stressed it was “really important” that young children get the education they need.England’s heat alert level will rise to red for the first time on Monday and Tuesday with temperatures possibly reaching 41C.Rail networks have warned people to only travel if necessary on […]