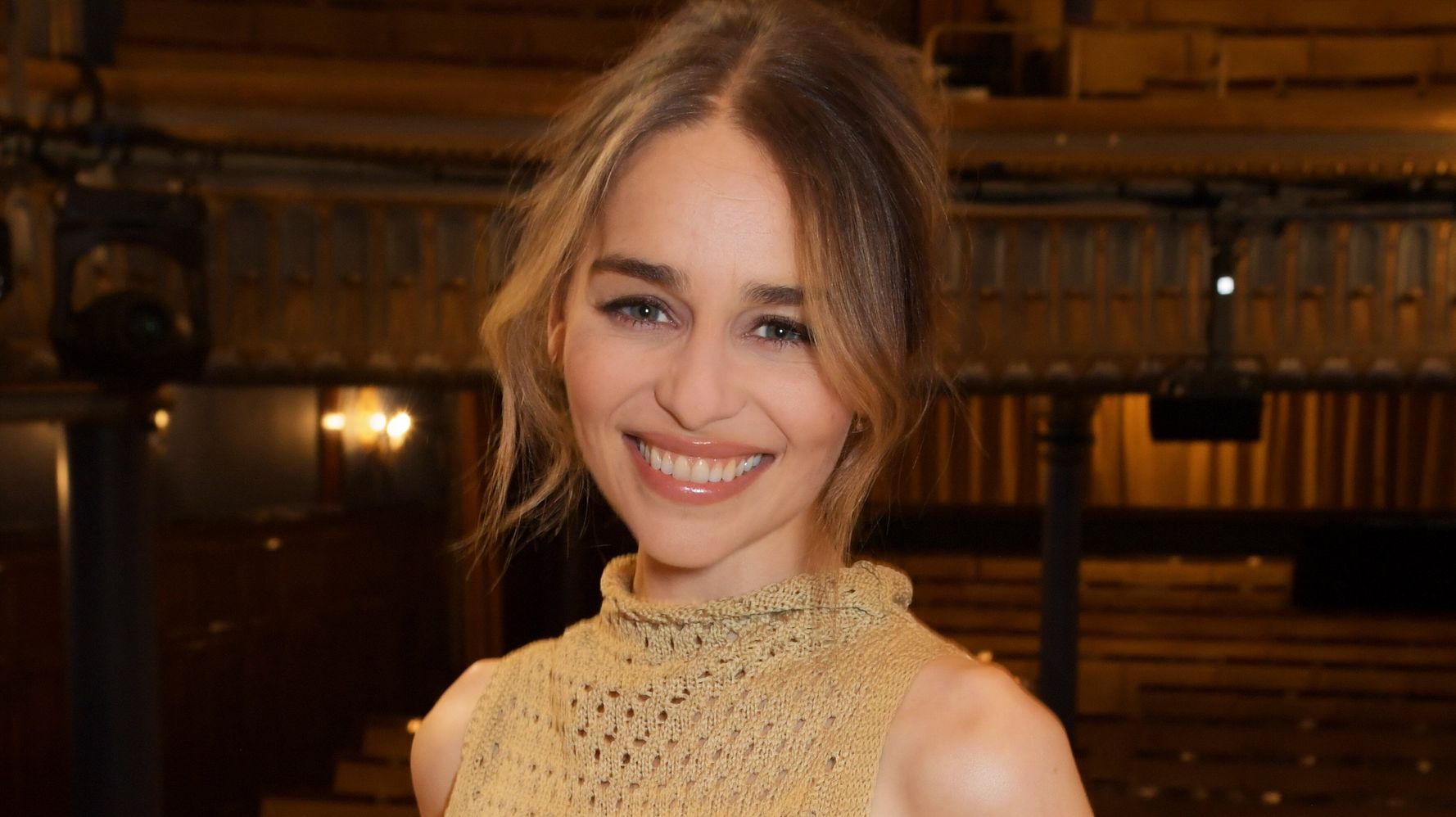 Game Of Thrones star Emilia Clarke has spoken out about the physical effects suffering two aneurysms has had on her brain.

The British actor had two aneurysms in 2011 and 2013, both of which she experienced during her time portraying Daenerys Targaryen in the hit fantasy show.

On the weekend, Emilia sat down with the BBC’s Sunday Live, explaining that the impact of her health condition meant it was “remarkable” that she was able to live the life she does.

“The amount of my brain that is no longer usable, it’s remarkable that I am able to speak – sometimes articulately! – and live my life completely normally with absolutely no repercussions,” she explained.

Emilia said that brain scans have showed “there’s quite a bit missing”, adding: “Which always makes me laugh.

“Because strokes, basically, as soon as any part of your brain doesn’t get blood for a second, it’s gone. And so the blood finds a different route to get around but then whatever bit it’s missing is therefore gone.”

“The amount of my brain that is no longer useful, it is remarkable that I’m able to speak and live my life normally. I’m in the really small minority of people who can survive that.”

— Emilia Clarke for BBC One. pic.twitter.com/wy7GRC8UYj

As well as her acting career, Emilia is the founder of the charity SameYou, which aims to “transform the way brain injury survivors and their loved ones are supported through emotional, mental health and cognitive recovery services”.

Following the backlash over the divisive Game Of Thrones finale in 2019, fans came together to raise £30K for the organisation as a show of solidarity with Emilia and the rest of the cast.

Boris Johnson Did Nothing Wrong By Missing Heatwave Cobra And Having Chequers Party, Says Minister

Boris Johnson organised a party for his closest supporters at Chequers.Boris Johnson did nothing wrong by dodging an emergency Cobra meeting on the heatwave and having a leaving party at Chequers, a minister has insisted.Kit Malthouse, the Chancellor of the Duchy of Lancaster, said it was “completely unfair” to suggest the prime minister was not interested in the UK’s response to the record-breaking high temperatures.Some of the PM’s closest allies […]