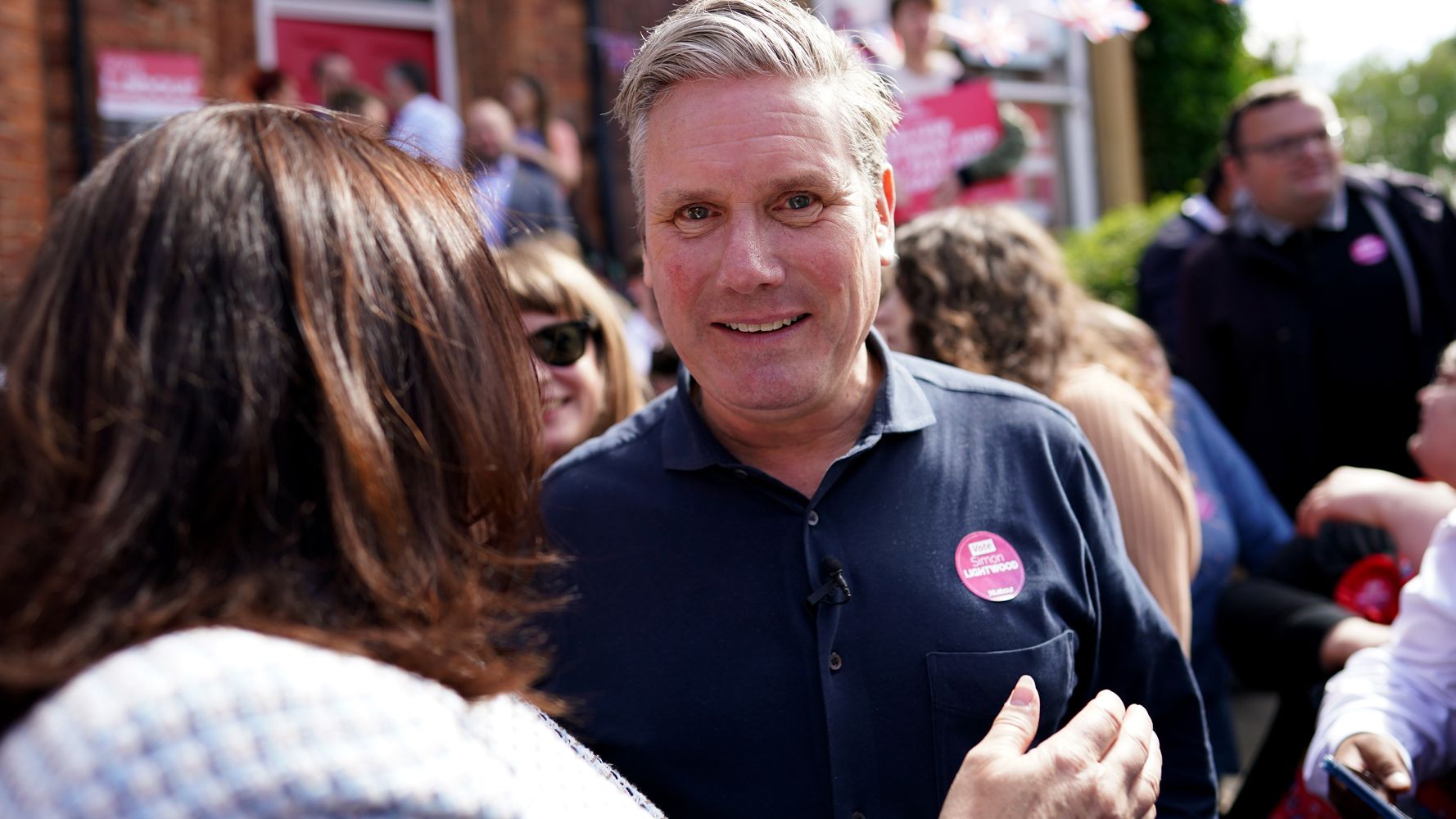 Labour bosses are gearing up for a fight with the party’s left wing over the way it selects parliamentary candidates following a string of rows.

The party’s ruling body, the National Executive Committee (NEC), will discuss reviewing the selection process for would-be MPs when it meets on Tuesday.

Labour has been embroiled in a number of controversies in seats where left-wing candidates claim they have been blocked.

In Wakefield — which Labour recently took back from the Tories in a by-election — the deputy leader of the council, Jack Hemingway, was kept off the list of candidates due to concerns over his past support for Jeremy Corbyn.

And in Stroud, Labour council leader Doina Cornell did not make the list after the party also flagged issues with her social media use. Cornell then quit the party in protest.

There have also been concerns in Hastings and Rye, where more than 80 members complained to the NEC about the exclusion of deputy council leader Maya Evans.

One Labour source accused the party of “heavy-handed factionalism and control freakery”.

“At the NEC the unions will try and make due diligence more specific out of the fear it is being politicised,” they said.

Another source claimed that the tight controlling of candidate lists by the central party meant there were fears due diligence was not being “equally applied”.

“If you’re the chosen candidate you might get a heads up to remove something less than ideal or something mildly contentious will be overlooked,” they said.

“If you’re not the leader’s office candidate then any scrap of anything remotely controversial can be used to block well-liked local candidates from even making it to the selectorate.

“Every leader’s office wants to get their own people in but this has just gone way too far.”

The party has defended its approach to date and denies it is blocking those on the left from standing for parliament, saying it simply wants to ensure it has a high calibre of candidates going in to the next election.

Allies say Starmer has always seen the quality of candidates the party puts forward at the next election as vital if it is to get into Downing Street.

The Labour leader is understood to have told an NEC meeting in March, when the new process was decided, that he did not want any more “Jared O’Mara’s or Mike Hills” — a reference to two MPs who were forced to stand down over allegations of inappropriate behaviour.

One Labour source supportive of the approach said: “The steer we have had from Keir Starmer is that he is not prepared to take risks around candidate selections. Does the Labour Party really have any safe seats post-2019? We can’t afford to put people in seats where they p**s off a thousand people.”

The source denied the party was blocking people for “expressions of political opinion” and said objections had been raised “where they have blotted their own copy book”.

They pointed to the fact that scandals among MPs had helped to end Boris Johnson’s premiership as proof the party was right to “err on the side of caution”.

“The credibility of Corbynites who complain about stitch ups is nil.

“Where we know about things that might cause a by-election we owe it to the party not to make the same mistakes the Tories have.”

Meanwhile, another source rejected suggestions that due diligence checks were being used to keep left-wingers out of the race but admitted there was a push to get certain candidates into seats.

“Robust due diligence has never been more important than it is right now,” they told HuffPost UK.

“It’s inevitable there’ll be claims it is used as a mechanism for factional battles but the reality doesn’t bear that out.

“There are numerous ways factions can advance their own candidates and frustrate their opponents — as has always been the case and always will be — and those are certainly playing out in some contests.”

A Labour source said: “It’s right that the Labour party expects prospective MPs to uphold the highest standards. Under Keir’s leadership that’s not going to change.”

Two Women In UK Are Facing Criminal Charges For Abortion. Here’s Why

Two women are facing prison sentences for accessing abortions in the UK, because in 2022, abortion is still technically a criminal offence if it doesn’t meet certain criteria. The shocking story, which featured in the Sunday Times this weekend, has led to campaigners warning of a “chilling” rise in police investigations concerning women who’ve accessed abortions. In a letter written to Max Hill QC, the director of public prosecutions (DPP), a group […]