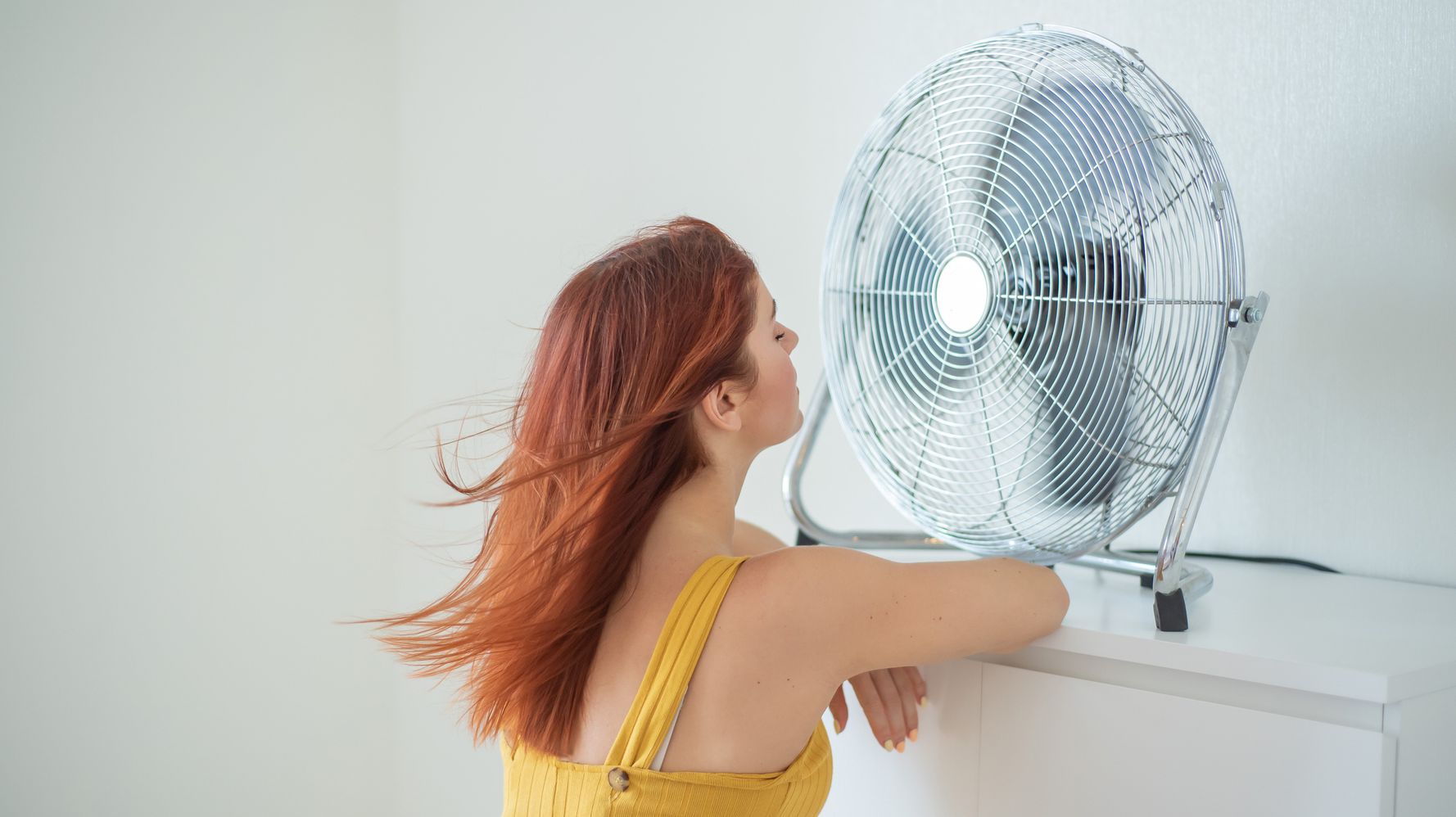 With UK temperatures soar, the cost of keeping ourselves cool is skyrocketing, too.

If you didn’t already have a fan, you’ve probably rushed to buy one in the past few days. Sales of electric fans have risen by 1,630% in a week, according to the online marketplace OnBuy. But while a fan might help cool you down, they’re not cheap to use.

In fact, we could be set to pay as much as £270 extra a month on our bills this summer, according to the Loop energy saving app – £76 more than before the April energy price cap hike.

Using a fan overnight, which more than half the nation does in summer, can be particularly pricey.

Uswitch estimates that running a 120w pedestal fan can cost around 3.4p per hour, which would mean leaving the fan on between 10pm and 8am can add 33p to your energy bills a day. Do that for the rest of the week and it could add up to £2.35 – 65p more than your summer bills for the same period in 2021.

But fans are cheaper than air con units, which cost 33 times more than a 65w cooling device and 51 times more than a simple 40w fan to run, according to Loop, while Migrate estimates they cost 28p an hour to run in energy costs.

Dr Steve Buckley, head of data science at Loop, told Wales Online: “At first glance, these costs may not seem that high on an hourly basis, but they can really add up if you’ve got a few devices running or you forget to switch them off. And many households need to do everything they can to lower their energy bills at the moment.”

Usually, we can rely on spending less money on our energy bills in the summer, but now people are feeling anxious they are actually spending more.

People are talking about how bad energy bills are going to get in the winter without thinking how this heatwave will impact. I need my fan 23/7. I’m dreading my bills. It’s going to be terrible for a lot of people who can’t afford to keep themselves cool.

Today of all days the office aircon isn’t working so we all have to wfh. Is my job going to pay my energy bills from having the fan running constantly with a laptop that gets burning hot when it’s on and can’t go more than an hour without needing to be plugged in?

Seriously the UK needs to chill with the weather! It’s already terrible that energy bills are so high so it stops me in particular using my fan, it’s like it saying, “you wanted summer? Ok then have some extreme heat to make up for the years where the weather was shit!”

Heatwave taking its tole ,feel like shit,can’t go out and can’t risk taking Rupert out in this heat ,having to use the fan 24/7 to keep him cool,may go out on my own tomorrow selling mags to pay energy bills ,

*Sara, who is a 20 year old student from London, says she’s worried for her family during the heatwave, because they’re keeping fans on all night to cope with the heat.

“Before we had to worry about the heating of radiators in the winter, but this can be dealt with to a fair degree by wrapping up warm. With the heat it’s not as easy to cool down,” Sara tells HuffPost UK.

She lives with a large family and they all mostly work from home, so they have to use electric fans in nearly every room. “Running these facilities isn’t great for our bills or the environment. The UK isn’t really prepared or built for weather like this so we don’t have any air conditioning built in.”

As a student, she was already worried about the implications of the rising cost of living.

“I’ve had friends who have been evicted from not being able to afford rent,” she says. “I’m worried about how I’m going to afford housing and even groceries in my future. The prices of household products are rising at intense levels.”

Some hospitals and care homes are also struggling to cope in the heat, because they do not have access to expensive, up-to-date air conditioning units.

Dr Ruth Charlton, chief medical officer at Epsom and St Helier hospital in south-west London, told the i paper: “Our hospitals are very busy – without air conditioning, we are struggling to keep patients and staff as cool as we would like – the buildings are not fit to deliver the 21st-century healthcare we would like to deliver in normal circumstances let alone at this time of extreme heat.”

It’s also worth noting that most healthcare staff are working in this heat while continuing to wear face masks.

I was struck by a radio discussion of how to keep care home residents cool in the heatwave that indicated UK care homes are very unlikely to have actual air conditioning. Surely in a facility caring for vulnerable people there should be direct control over the temperature?

Elsewhere, schools and nurseries that have stayed open during the heatwave have had to fork out on measures to keep children and staff cool.

Rachel Martin, manager of Holbourn House Day Nursery & Pre-school in Dodford, Northampton, told Radio 4′s Today Programme: “We bought two air con units last week and installed them on Saturday ahead of this week. We have really vulnerable children – we take from nine months to schools age – so it’s really vital that we make sure the rooms are kept cool for the children.”

But not all nurseries can afford to install air con and many around the country have closed due to the hot weather. Depending on their individual contracts, the closures also mean some nursery staff will lose out on wages, which is bad news in a cost of living crisis.

So, how can people save money and stay cool?

Shut your curtains and blinds If the sun usually shines directly into your home, close your curtains to try and keep rooms as cool as possible on the hottest days of the year. It might even be worth investing in black-out curtains.

Switch off appliances when not in use The more appliances on in your home, the more heat you generate indoors. Appliances can generate heat even when on standby and continue to cost money.

Prime Minister Boris Johnson makes a speech during a visit to the Farnborough International Airshow in Hampshire. Boris Johnson has claimed the “deep state” and Keir Starmer will try to take Britain back into the European Union after he leaves office.The outgoing prime minister made the bizarre comment as he defended his government’s record.Johnson will leave office on September 6 after being forced out by his own MPs.But opening a debate […]