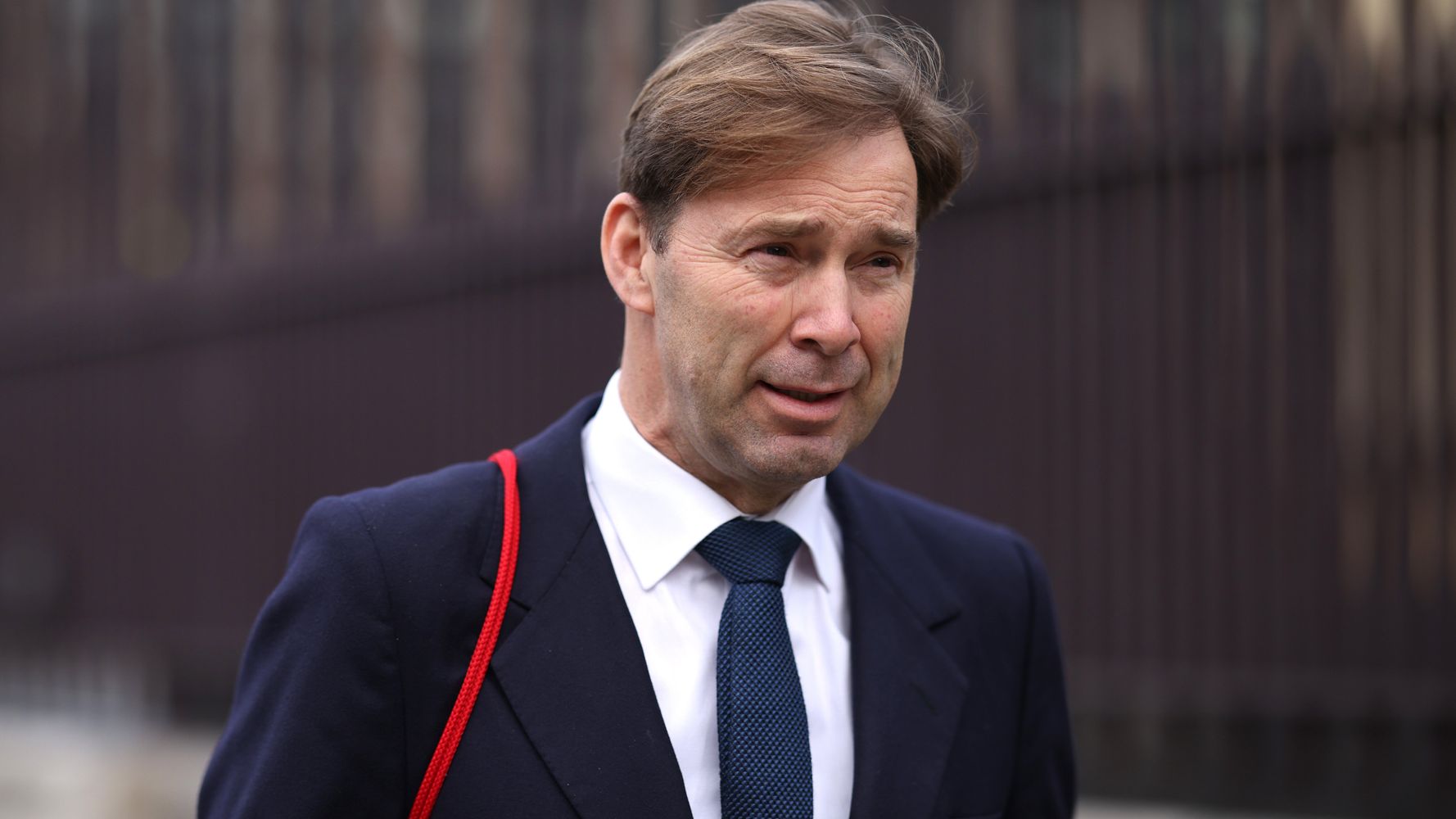 Tory MP and Boris Johnson critic Tobias Ellwood has been stripped of the party whip for failing to support the government in a crunch vote last night.

He said he was “very sorry to lose the whip” and that he had not attended the vote because he had been unable to return from a meeting with the president of Modolva.

Having the whip removed means Ellwood will be forced to sit as an independent MP in the Commons.

It also means he will be unable to vote in the Tory leadership race, where he was backing Penny Mordaunt.

A spokeswoman for the Tory whips office said: “Tobias Ellwood MP has lost the Conservative Party whip following his failure to vote in support of the government in the confidence vote last night.”

Conservative sources said the Bournemouth East MP was warned in advance of that his permission to be away from the Commons at the time of the vote had been rescinded.

Other Tory MPs cancelled foreign trips and left sick relatives in order to vote, while another’s mother died yesterday morning and they still made it to the Commons in order to take part.

Another 11 Tory MPs also failed to vote, but party sources said those who were ill or on a government trip abroad were “paired”, meaning Labour agreed that the same number of their MPs would not vote either.

However, the sources said Ellwood’s trip to Moldova was a personal visit and that he had not sought permission to be away from the Commons.

Ellwood said in a statement: “Following my meeting yesterday with the president of Moldova I was unable to secure return travel due to unprecedented disruption both here and in the UK.

“I am very sorry to lose the whip but will now continue my meetings in Ukraine promoting the prime minister’s efforts here and specifically seeking to secure the re-opening of Odesa port so vital grain exports can recommence.”

The confidence motion was tabled by the government itself after it initially blocked Labour’s motion, arguing it was incorrectly worded.

MPs supported the motion by 349 votes to 238, a majority of 111 — despite moving against Johnson and triggering his resignation just two weeks ago.

Had the vote passed yesterday evening, it could have triggered a general election.

Ahead of the vote, Johnson gave a speech in the Commons in which he claimed that the “deep state” and Labour leader Keir Starmer would try to take Britain back into the European Union after he leaves office.

Starmer hit back by branding Johnson of being a “vengeful squatter mired in scandal”.

Liberal Democrat Chief Whip Wendy Chamberlain MP said: “It is telling that Boris Johnson acted swiftly to punish Tobias Ellwood this time, but dragged his feet for days when it came to suspending the whip from his loyal supporter Chris Pincher.

“This petty act shows there is no room in the Conservatives any more for those who refuse to prop up Johnson.

“The Conservative leadership candidates should condemn this move and make clear they will restore the whip to Tobias Ellwood. Anything less would show they are all just as bad as Johnson and will continue his failed record on sleaze, the NHS and cost of living.”

Despite offering his resignation earlier this month, Johnson will remain in post while the Tory leadership election takes place.

He will then stand down on September 5, with a new Tory leader and prime minister in place the following day.

Foreign affairs committee chair and senior backbencher Tom Tugendhat was eliminated from the race after he failed to garner enough support from MPs.

Later today MPs will vote in a fourth ballot, with the result expected around 3pm. The candidate with the lowest amount of votes will automatically drop out of the race until only two remain.

Tory party members will then pick their choice for prime minister on September 5.

-With UK temperatures soar, the cost of keeping ourselves cool is skyrocketing, too.If you didn’t already have a fan, you’ve probably rushed to buy one in the past few days. Sales of electric fans have risen by 1,630% in a week, according to the online marketplace OnBuy. But while a fan might help cool you down, they’re not cheap to use.In fact, we could be set to pay as much […]