Tory Members Don’t Want To Prioritise Climate Action. Does The Rest Of The UK Agree? 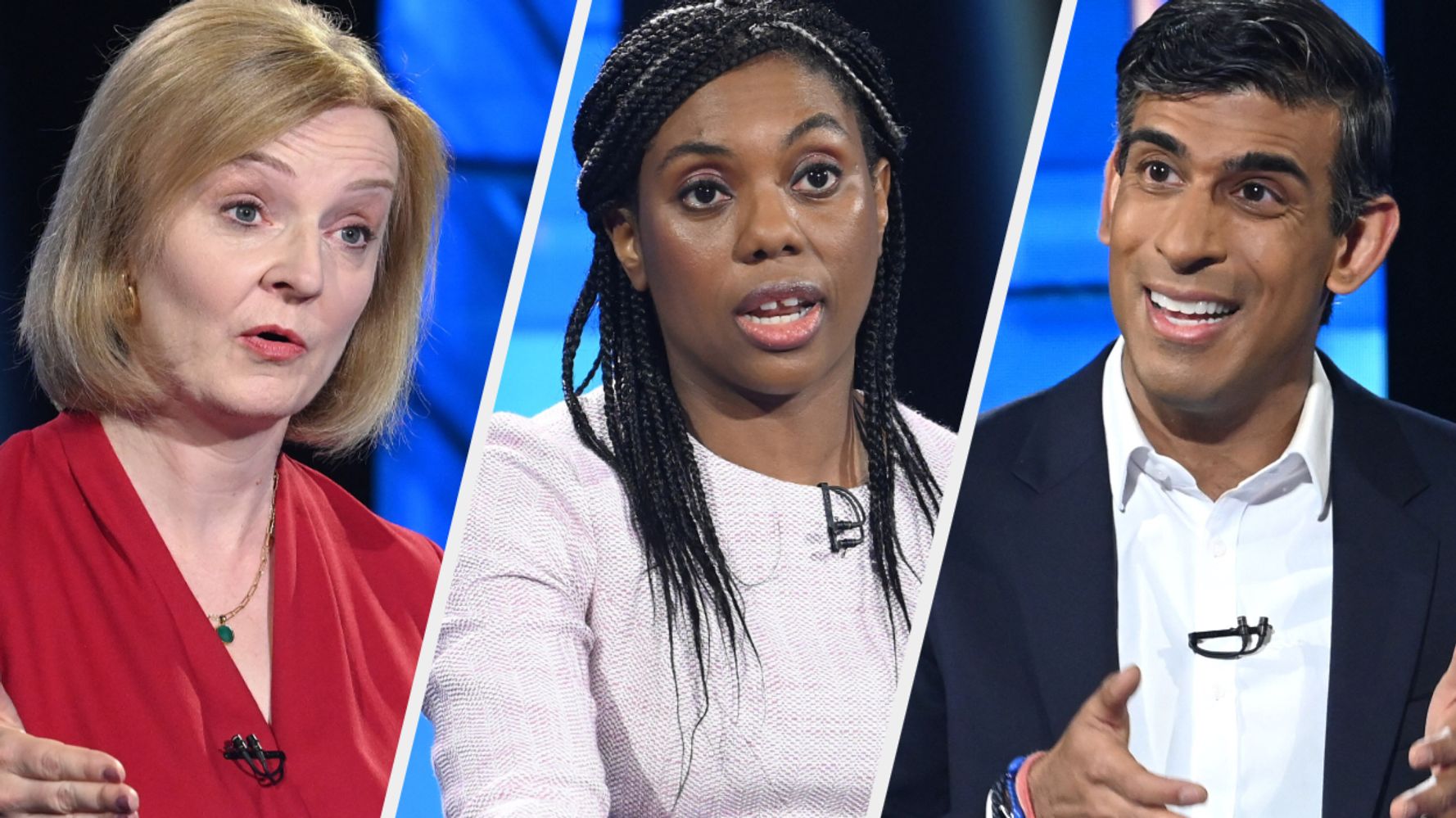 Conservative Party members do not want the next Tory leader and prime minister to prioritise reducing carbon emissions – but does the rest of the country agree?

In a YouGov poll commissioned by The Times this week, just 4% of Tory members who were surveyed said reaching the current target of net zero carbon emissions by 2050 was in their top three priorities for Boris Johnson’s successor.

Instead, they wanted focus on winning the next election, controlling immigration and helping families with the cost of living crisis – reaching net zero was at the bottom of 10 options, even as the UK reaches record-breaking temperatures this week.

While the exact number of current paid-up members of the Tory Party remains unclear, at the last general election it had 160,000 individuals.

This means about 0.3% of the total UK electorate will be choosing the next prime minister.

As professor Tim Bale, head of Queen Mary University of London and Sussex University Party Members Project told the BBC, “this is far from representative of voters as a whole”.

Johnson may have resigned, but the Conservatives still command a majority in parliament.

The opportunity for Johnson’s critics to call a snap general election passed last night after a majority of MPs voted in confidence of the government, despite the upheaval of the last six months.

Tory Party members have to have been be paid-up members for three months before taking part in the leadership ballot.

Is this in line with the rest of the country?

According to several polls, no – the rest of the population want the next prime minister to focus on greener goals.

UK Onward found in April this year that scrapping the Net Zero target would cost the Conservatives 1.3 million votes.

The polling found 64% of voters support the UK’s plan to reach Net Zero by 2050, compared to just 9% who oppose it, while 58% agree want to keep the plan “even if it’s going to be expensive”.

That’s more than double the number of people who think the UK should scrap it if it’s too expensive.

The same research says nearly half of voters would be less likely to vote for a party which pledges to get rid of the Net Zero target.

A different poll from ONS – the Office for National Statistics – found in October that 75% of UK adults are worried about the impact of climate change.

Why is there such a difference?

The demographics of the Conservative Party are quite different to the general public.

According to Queen Mary University’s research from January 2020, 63% of Conservative Party members are male and 37% female.

Approximately 76% voted to leave the EU in the 2016 referendum, and 56% live in London and south-east England.

A Conservative MP made a surprising claim this week that Tory party members are not bothered about reaching net zero by 2050 because “90% of them will be dead”.

Chris Skidmore, who chairs the environment all-party parliamentary group, told The Independent: “To many older party members, 2050 seems far away and they wonder whether they will be around in 28 years’ time.

“But it is a quick time in reality, because we need action straight away. People will die in the heat wave today when they would not have if their homes were insulated.”

What are the Tory leadership contenders promising?

Net zero, or action on the climate, has not been at the forefront of the Tory leadership race.

Kemi Badenoch has taken the most resolute stance against the current eco-friendly policies, telling voters that the net zero commitment is a “unilateral economic disarmament” which she would drop if elected.

However, the other contenders have promised to keep the government’s net zero by 2050 pledge.

Rishi Sunak, the current frontrunner in the race, also said that he would consider a new homes energy efficiency scheme this year.

Liz Truss claimed she would send a delegation to the COP15 biodiversity conference in Montreal, and said it was “unsustainable” to rely on fossil fuels.

Penny Mordaunt, on the other hand, net-zero and the levelling up agendas were complementary.

Boris Johnson was given parting gifts by his ministers on Tuesday to “thank him for his service”, after hosting what will likely be the final cabinet meeting of his time in No.10The prime minister was handed six volumes of first edition Winston Churchill books from the Second World War.Johnson’s spokesperson said all members of the cabinet chipped in to buy the gift to mark the PM’s departure.Boris Johnson (centre left) […]