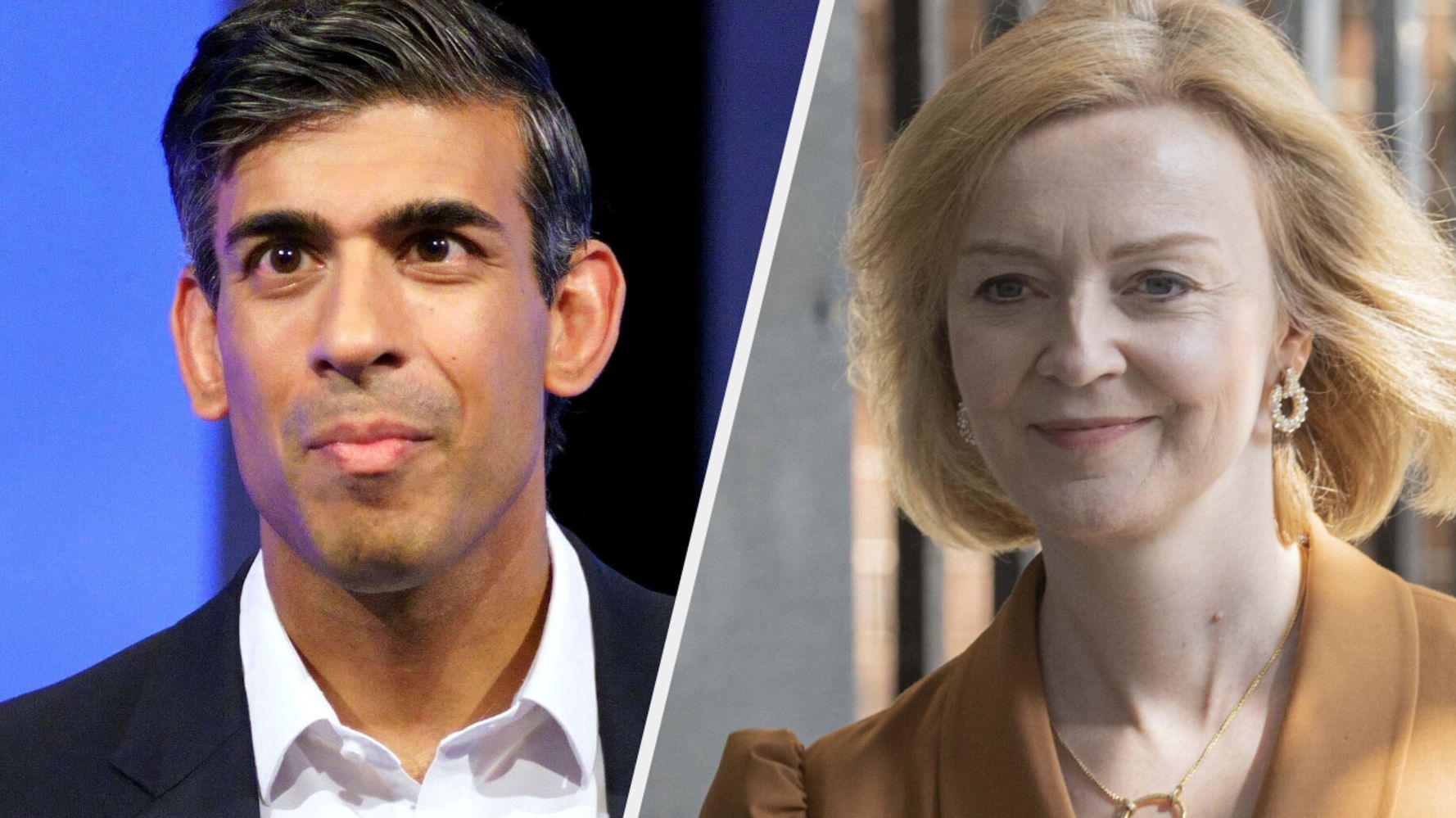 Rishi Sunak and Liz Truss will battle it out to be the next Tory leader after making the final run-off in the race to succeed Boris Johnson.

The pair came first and second respectively in the final ballot of Conservative MPs.

It means Penny Morduant has failed in her bid to become the next prime minister.

Former chancellor Sunak received 137 votes, with Truss on 113 and Mordaunt on 105.

The Tory party’s 200,000 members will now decide which of the final two candidates will become their new leader and PM, with the result being announced on September 5.

The result tees up what promises to be a bad-tempered battle for the soul of the Conservative Party.

Sunak and Truss clashed angrily over each other’s record in the last leadership debate on ITV.

It led to the pair pulling out of a planned debate on Sky News to avoid further damage being done to the Tories’ reputation.

A spokesperson for Sunak said: “This is a really strong result with a clear mandate from MPs. He will now work night and day to get the mandate from the wider Conservative party family to beat Labour, protect the Union and seize the opportunities of Brexit.

“The choice for members is very simple: who is the best person to beat Labour at the next election? The evidence shows that’s Rishi.”

Truss said: “I am excited to now take to the country to make the case to the Conservative Party about my bold new economic plan that will cut taxes, grow our economy and unleash the potential of everyone in our United Kingdom.

“As prime minister I would hit the ground running from day one, unite the party and govern in line with Conservative values.

“I am incredibly proud to be a part of the Conservative and Unionist Party and am excited to spend the next few weeks proving to all of our brilliant members exactly why I am the right person to lead it, and our great nation.”

The result is a bitter blow for Mordaunt, who came second in every other round of voting and who has been the subject of brutal briefing by Truss supporters.

She said: “Politics isn’t easy. It can be a divisive and difficult place. We must all now work together to unify our party and focus on the job that needs to be done.

“I am a One Nation, proud Brexiteer. My campaign put forward a positive vision for the country I love so much, remembering who we are here to serve. Our mission is not only to deliver on what we promised but to win the fight against Labour at the next general election. I hope to play my part in both.”

Labour’s Conor McGinn said: “The choice to be the next Tory leader is down to the two continuity candidates. Both Liz Truss and Rishi Sunak are stooges of the Johnson administration whose fingerprints are all over the state the country finds itself in today.

“Both are now desperately trying to distance themselves from the Tory record of the last 12 years. But both have backed every decision, including every one of Boris Johnson’s 15 tax rises.

“Rather than plans to tackle the Tory cost-of-living crisis or grow Britain’s economy, they are simply offering the fantasy economics of unfunded giveaways. Neither offers working people anything except more of the same.

“Whichever one of these continuity candidates wins, one thing is clear: the more time we give the Tories, the more damage they will do. Only Labour can provide the fresh start the country needs.”

Mrs Jennifer Affleck Owes You No Explanation For Her New Name

Some know her as J-Lo, others as Jenny From The Block. And though most people recognise her as Jennifer Lopez, that’s about to change.We’ve been fan-girling over Jen and Ben ever since they got back together. The pair started dating over 20 years ago from 2002 – 2004. But they broke off their first engagement and ‘Bennifer’ went their separate ways. Fast forward to 2021 and the couple reunited. Jennifer and […]