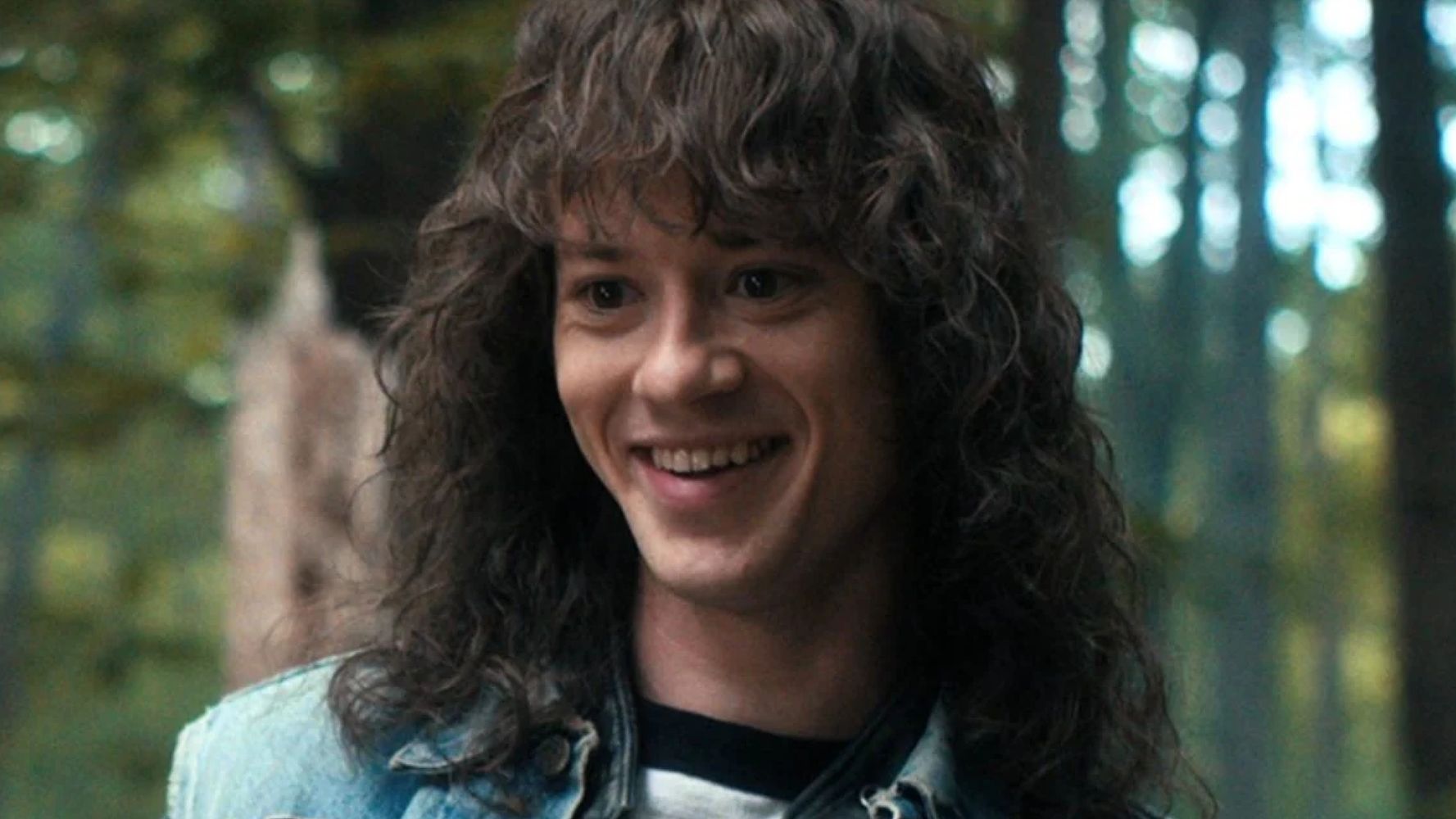 Stranger Things actor Joseph Quinn has revealed he turned to a co-star for help with his American accent after putting it on left him feeling “like a sociopath”.

The British star joined the hit Netflix show in the fourth season as the leader of the Hellfire Club, Eddie Munson.

In a recent Off Menu podcast episode, Joesph revealed that Joe Keery – who plays Steve Harrington – helped level his nerves after he started panicking about how his accent sounded.

He told hosts Ed Gamble and James Acaster of putting on his character’s accent: “You feel like a sociopath.

“After a while, I was so far down the rabbit hole, at points I’d be like ‘Do I sound good? Do you like this? Do you like what I’m doing?’”

Talking about the moment he turned to his co-star, he continued: “I was talking to Joe and at one point I was so deep into it, he was like ’Dude I can’t save you, but I promise you it’s gonna be fine.”

Stranger Things is streaming on Netflix now. Off Menu is available to listen to now on podcasting platforms.

Liz Truss Rethinks Promise To ‘Hit The Ground From Day One’

Conservative party leadership contender Liz Truss.Liz Truss entered the finishing straight of the Tory leadership race with the social media equivalent of tripping over her laces.Truss and Rishi Sunak will battle it out over the coming weeks to be the UK’s next prime minister after finishing in the top two places after five rounds of voting by Tory MPs, with Penny Mordaunt eliminated from the election after a bitter contest […]