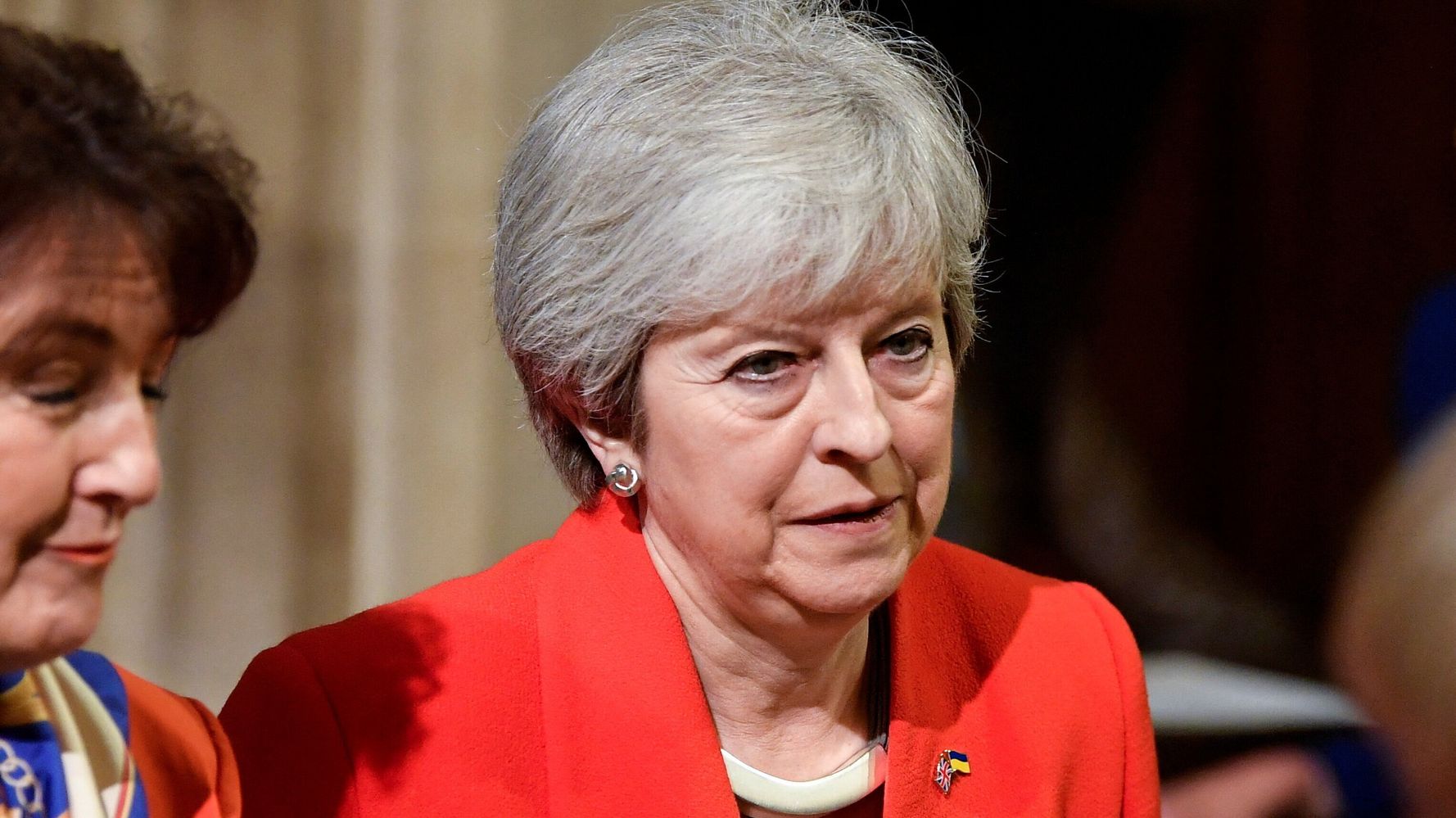 Theresa May suggested there was no love lost between her and Boris Johnson on Wednesday when she refused to clap him while he left the Commons.

While almost every Tory MP stood, clapped and cheered as Johnson left the despatch box for his final time as PM, one among them stood out.

Footage from ITV’s Shehab Khan showed that May stayed sitting, even looking the other way as Johnson departed.

After a few seconds, she did stand, and stared after Johnson. Once the benches around her started whistling, she folded her arms and looked on after the prime minister.

May was actually forced out of Downing Street by her own party, much like Johnson, but the two have come to blows in the past.

She appointed him as her foreign secretary back in 2018, although they clashed over Brexit as Johnson repeatedly tried to make her take a more hardline approach with the EU.

May wasn’t the only person who held back from applauding Johnson upon his exit – Labour refused to clap at all.

Amanda SeyfriedAfter her roles in Les Misérables and both Mamma Mia! films, Amanda Seyfried is certainly no stranger to a big-screen musical adaptation.However, she’s revealed there was one major musical role that recently evaded her, despite her best efforts to land the part.In an interview with Backstage, the Mean Girls star was asked for the “wildest thing” she’s ever done in order to bag a role.“I have dreams that I’m […]