Boris Johnson Says Voters Were Right To ‘Trust’ Him In 2,584 Word Goodbye Essay 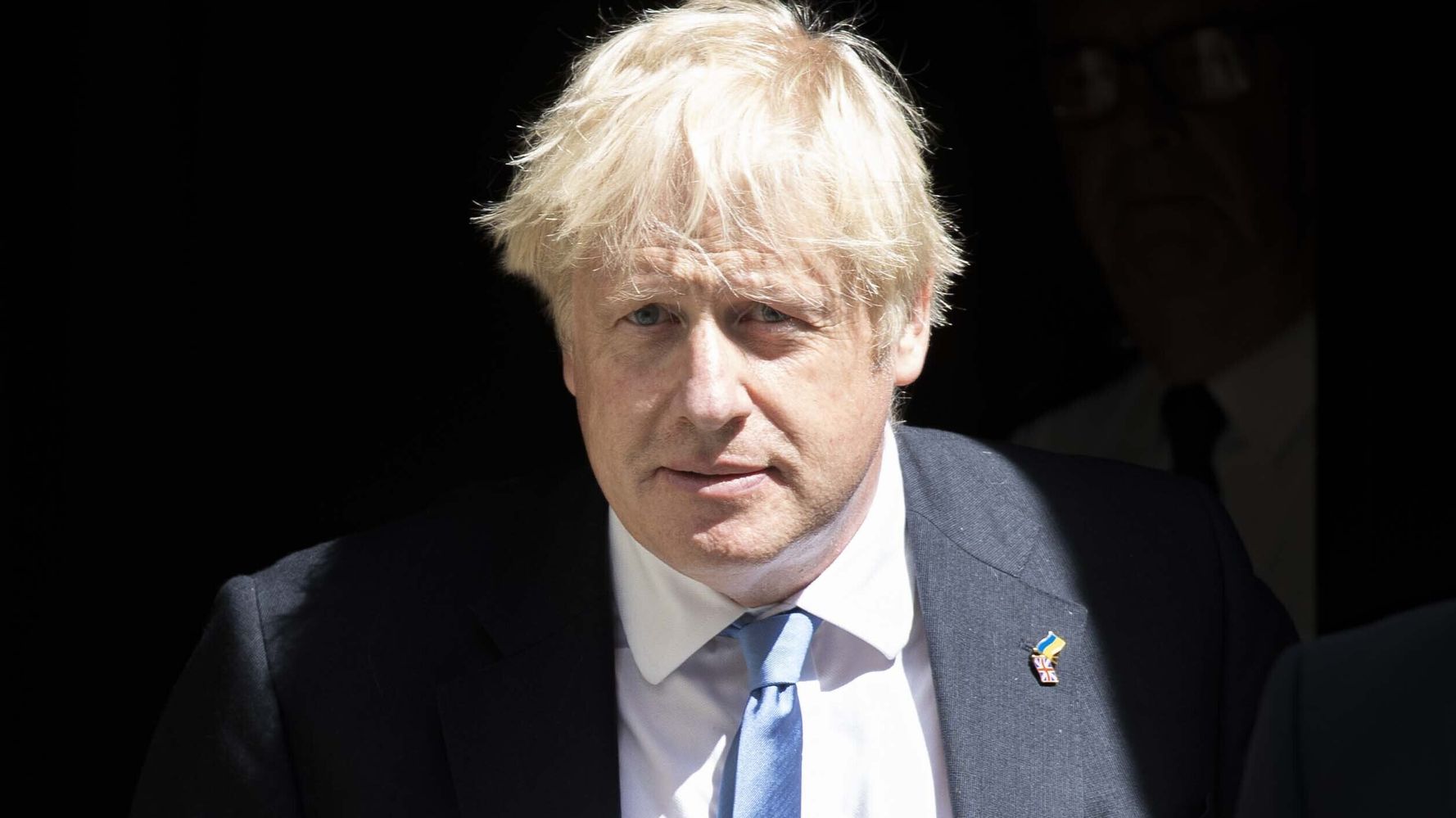 Boris Johnson has said he is “proud” of his time as prime minister and that people were right to “trust” him when they voted Conservative in 2019.

In a 2,584 word written statement to parliament published on Thursday, Johnson listed what he saw as his achievements in office over the last three years.

Parliament breaks for its summer recess and when it returns Johnson is due to have been replaced as Tory leader.

Unless there is an emergency during August, the statement is likely to be his last to parliament as prime minister.

“I am proud of our record in office since 2019. I remain determined that we continue to deliver in our final weeks,” he said.

“I know that the Conservative government that follows after us will do what its predecessors have always done and meet the challenges of the day by serving the British people.”

Johnson said his government had “focused relentlessly on delivery” and that the lengthy defence “puts on record why the millions of people who voted Conservative in 2019, many for the first time, were right to place their trust in me”.

The prime minister was removed as Tory leader largely because his own MPs and cabinet said they could no longer trust him.

The PM’s list of achievements, as seen by him, include having “got Brexit done” and having successfully “guided the country” through Covid.

He said his government had “acted on every front” when it came to “bringing down crime, strengthening our health system, sorting out social care and improving our schools”.

Heatwave? What heatwave?  In a month of record-breaking heat, Tesco has released a Christmas advert advising customers to start thinking about their festive shopping now to spread spending during the cost of living crisis. The advice comes after inflation has skyrocketed this year reaching a new 40-year high at 9.4%, according to the National Office of Statistics (ONS). The dramatic climb in fuel and food prices have contributed to the steep climb in […]