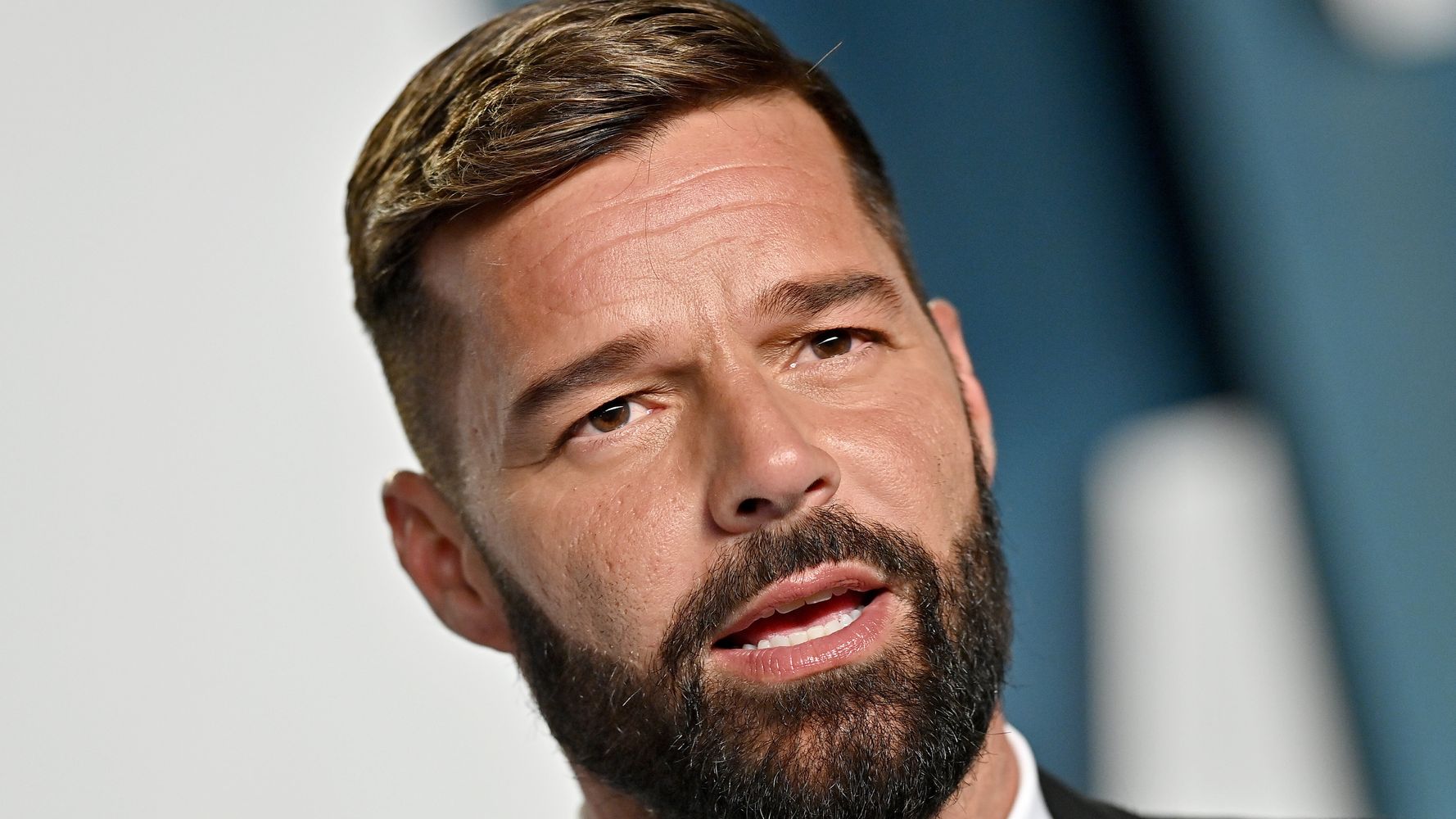 “The petitioner ceased his claims voluntarily, therefore the case was archived and no further procedures are required,” the spokesperson said.

A judge issued a restraining order in early July against the Puerto Rican singer.

The order was filed under Puerto Rico’s domestic violence law, but police did not provide further details, including who requested the order.

Ricky Martin said recently in a tweet that the order was based on “completely false” allegations and that he would face the process “with the responsibility that characterises me”.

The hearing to review the case was scheduled for Thursday, but it took place behind closed doors and the parties attended it virtually.

Outside the tribunal, several media reporters and cameras waited.

“Just as we anticipated, the temporary protection order was not extended by the court,” Ricky Martin’s legal team said in a statement.

When the restraining order was issued, the Puerto Rico newspaper El Vocero said the order stated that Martin and the other person dated for seven months.

The report quoted the order as saying that they broke up two months earlier but that the petitioner said Martin did not accept the separation and had been seen loitering near the petitioner’s house at least three times.

“This was never anything more than a troubled individual making false allegations with absolutely nothing to substantiate them,” Martin’s legal team said Thursday. “We are glad that our client saw justice done and can now move forward with his life and his career.”

The singer is expected to perform a concert on Friday and Saturday with the Los Angeles Philharmonic at the Hollywood Bowl.

Tory leadership candidate Rishi SunakRishi Sunak’s campaign for the Tory leadership may be remarkably slick, but it has already earned him comparisons to a couple of particularly iconic TV characters...The former chancellor is now in the final two to replace Boris Johnson as prime minister and will be squaring off against his one-time cabinet colleague Liz Truss over the summer.But, while foreign secretary Truss is facing embarrassment for her rather famous […]