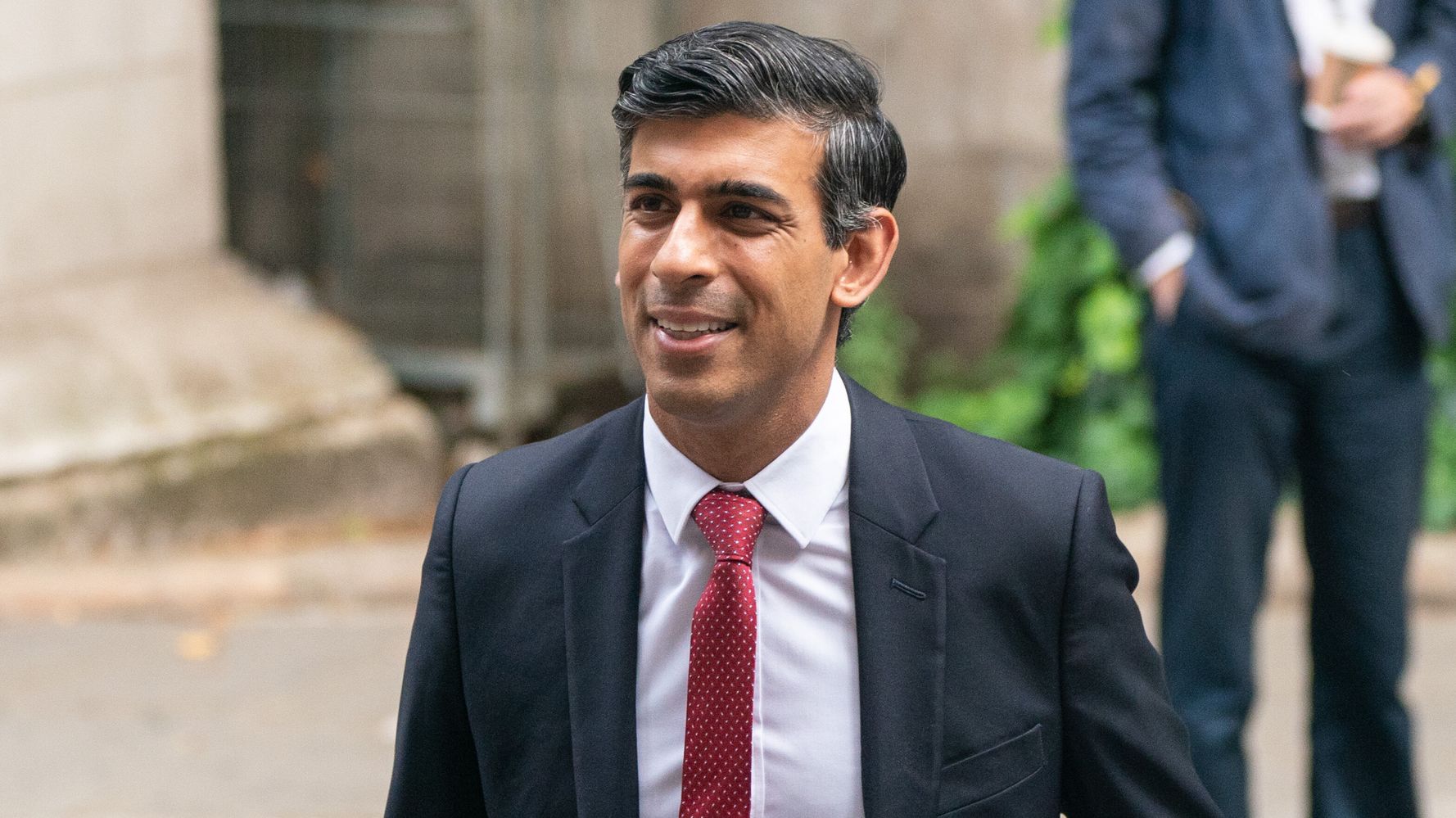 Rishi Sunak’s campaign for the Tory leadership may be remarkably slick, but it has already earned him comparisons to a couple of particularly iconic TV characters…

The former chancellor is now in the final two to replace Boris Johnson as prime minister and will be squaring off against his one-time cabinet colleague Liz Truss over the summer.

But, while foreign secretary Truss is facing embarrassment for her rather famous gaffes – including “pork markets” – Sunak is reminding his critics of both The Inbetweeners and The Office (UK edition) instead.

The two UK comedies have gone down in TV history, and are renowned for their awkward, blundering characters who tend not to read the room all that well and are quite partial to social errors.

Social media users really spotted the link between Will McKenzie from the Inbetweeners and Sunak on Wednesday, when the leadership hopeful released a video claiming he would win the next election for the Conservatives.

Someone told me that if you close your eyes, Rishi sounds like Will from The Inbetweeners and now I can’t unhear it. https://t.co/J9qCZcF57J

An Inbetweeners fan account even overlaid a voice clip of the character (being particularly upset) with a video from Sunak’s campaign thanking his supporters.

Sunak’s celebration of getting into the final two in the race for No.10 also encouraged social media users to cut in clips of David Brent from The Office, replacing the Ready for Rishi tag with Ready for Brent.

The Office is a British mockumentary from 2001 set in a typical workplace. where Ricky Gervais plays a manager who tries to be over-enthusiastic with his employees.

In a doctored video shared by parliamentary sketch writer Madeleine Grant, Sunak tells the audience, “we totally smashed it, well done” – only for the clip to jump to the very bored looking employees from The Office.

Of course, Sunak hasn’t just been compared to fictional TV characters, but to magicians…

Tamara Ecclestone A thief who stole £25 million worth of cash, jewellery and gems from Tamara Ecclestone’s home in Britain’s biggest-ever burglary was caught after sending an unsolicited dick pic.The socialite and heiress and her art gallery owner husband Jay Rutland were the victims of a raid at their Kensington Palace property in December 2019. The robbery is the subject of a new BBC Three documentary, Who Stole Tamara Ecclestone’s Diamonds?, which […]