What Happens Next In The Tory Leadership Race? 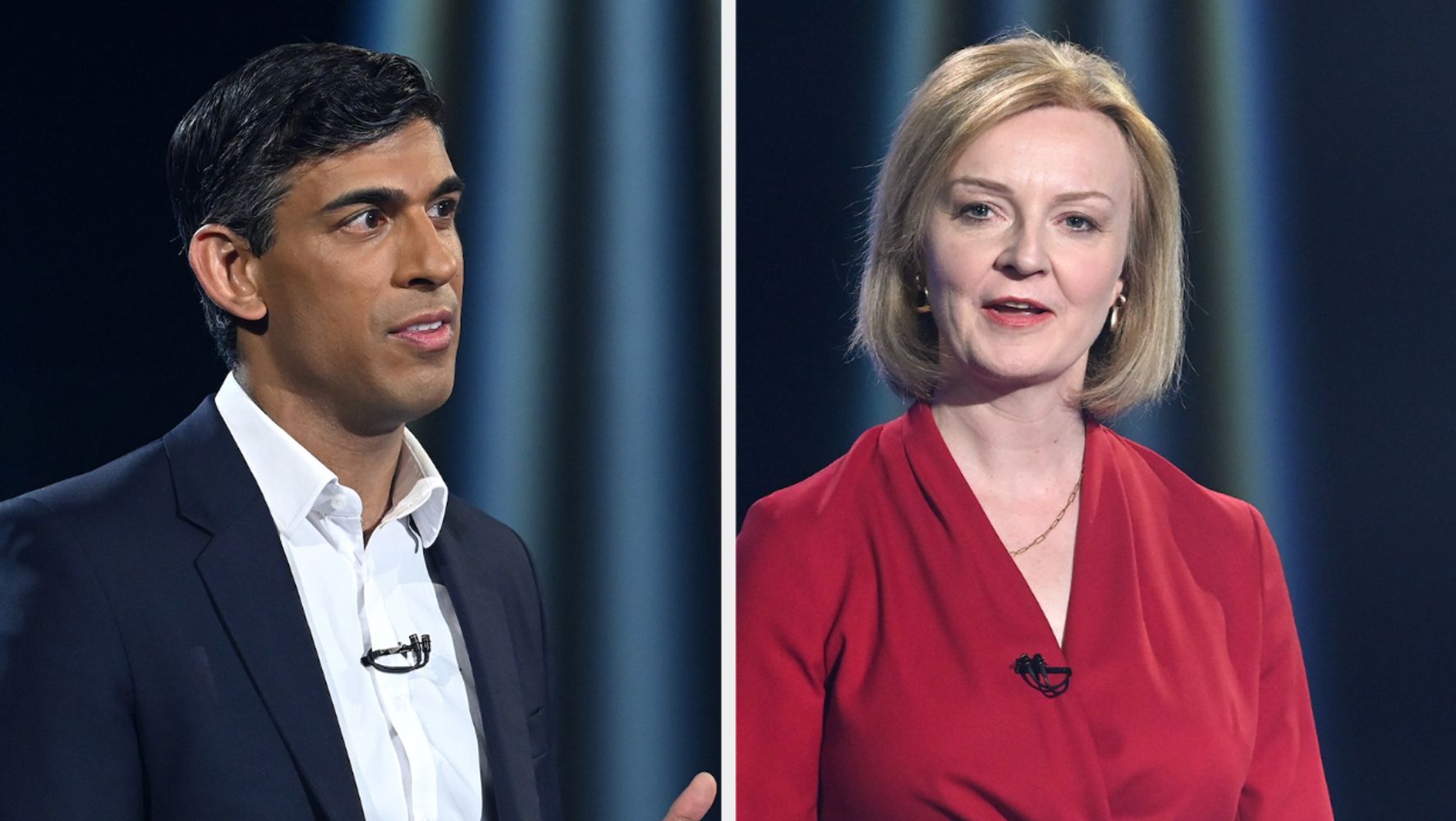 Just two weeks after Boris Johnson announced he was standing down as prime minister, the race to succeed him has entered its final phase.

After five rounds of voting by MPs, Rishi Sunak and Liz Truss have made it through to a summer-long run-off.

But what happens between now and the winner being announced on September 5?

The business end of the contest gets underway today, with both candidates going head-to-head at a Local Government Association hustings in Westminster.

Truss has already been on the airwaves this morning – her first live broadcast interviews of the campaign – while Sunak will be grilled by Andrew Marr on LBC this evening.

Both candidates will criss-cross the country over the next six weeks, taking part in 12 hustings in front of grassroots Tories. Here is where they will be and when:

The first major flashpoint of the run-off is due next Monday (July 25) when the BBC stages a debate between the two candidates.

If the last leadership debate is anything to go by, we can expect fireworks.

Taking aim at Truss’s plans for immediate tax cuts if she wins, former chancellor Sunak said: “This something for nothing economics isn’t Conservative, it’s socialism.”

The foreign secretary hit back: “Under your plans, we are predicted to have a recession because you have raised tax – it is cutting back on growth, it is preventing companies from investing and it is taking money out of people’s pockets.”

Given the chance to grill one of the other candidates, Sunak attacked Truss’s colourful political CV.

“My question is for Liz, actually,” he said. “Liz, in your past you’ve been both a Liberal Democrat and a Remainer. I was just wondering which one you regretted most.”

In her response, Truss couldn’t resist a jibe at the former chancellor’s privileged upbringing, saying at the state comprehensive she attended in Leeds, kids didn’t get the “opportunities you might have got at your school Rishi”.

A second debate, on Sky News, will take place on August 4 – which makes up for the one the channel had to cancel after Sunak and Truss pulled out due to the damage their bickering were doing to the Tories’ reputation.

The Tories’ 160,000 members – who have the candidates’ fate in their hands – will start receiving their ballot papers on August 5, and most are expected to cast their vote straight away.

This may well give Truss an advantage, given the opinion polls show she is currently more popular with the party grassroots than her opponent.

However, all is not lost for Sunak, as members will be able to change their vote during the campaign. Yes, you read that correctly.

Members can either vote by post or online and they have been told by party bosses: “It is your choice which method of voting you choose. You can only vote once and should a duplicate vote be received by our ballot company, only the last received vote will count.”

The ballot will close at 5pm on September 2, with the winner announced three days later.

Laura WhitmoreITV has defended Love Island presenter Laura Whitmore, following Ofcom complaints made about the show’s spin-off Aftersun. Earlier this week, it was revealed Sunday’s edition of the companion show attracted 427 complaints to the TV watchdog, most of them relating to remarks made about contestant Ekin-Su Cülcüloğlu and the treatment of former Islander Jacques O’Neill during his interview. Referring to a reported intimate moment between Ekin-Su and George Tasker, host Laura […]