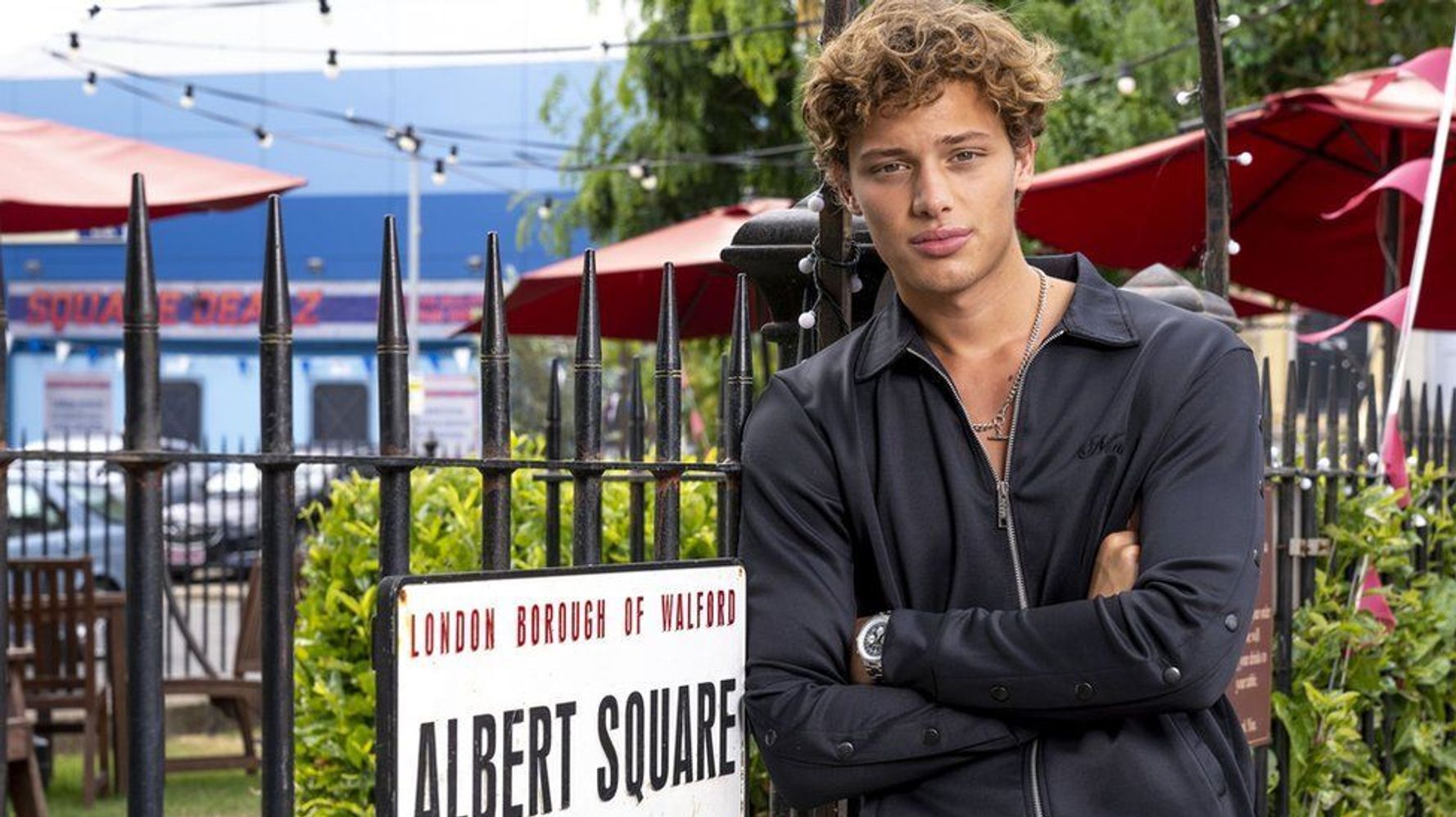 The son of the late Jade Goody has landed a role on EastEnders.

Bobby Brazier, whose father is the presenter Jeff Brazier, will play Freddie Slater, the son of Little Mo, with his first scenes set to air in the autumn.

The 19-year-old, who already has a successful modelling career, said he had always wanted to act and described his role on the long-running BBC soap as a “blessing”.

“I’m really excited to be joining the cast of EastEnders – so far it’s been perfect,” Bobby said.

“Everybody has been so beautiful to me and made settling in easier than I could’ve hoped.

“Stepping into the acting world has always been a vision of mine and doing that with EastEnders as a Slater is a blessing. I’m very grateful.

“Loving every minute of Freddie so far and can’t wait to see what’s in store for him in Walford.”

“Freddie Slater is a chaotic 18-year-old with a sensitive soul,” he said. “A modern-day lad who’s in touch with his spiritual side.”

He added that Bobby was “an amazing young addition to the EastEnders cast, who brings heart and humility to the role”.

Freddie was last seen in 2006, when he and Little Mo left to start a new life away from Walford.

Reality star Jade Goody shot to fame in 2002 whilst appearing on Big Brother.

She died from cervical cancer in 2009 after being told her diagnosis during an appearance on the Indian version of Big Brother.

Her death led to a 12% spike in women having NHS smear tests.

(L-R) Pointless hosts Alexander Armstrong and Richard OsmanRichard Osman has paid tribute to his Pointless co-host Alexander Armstrong as the pair filmed one of their last shows together.Only the two hosts knew that Richard would be stepping down from the popular quiz show when they filmed the episode, which aired on 20 July.Richard announced he would be leaving the BBC show after 13 years in April, after filming more than […]