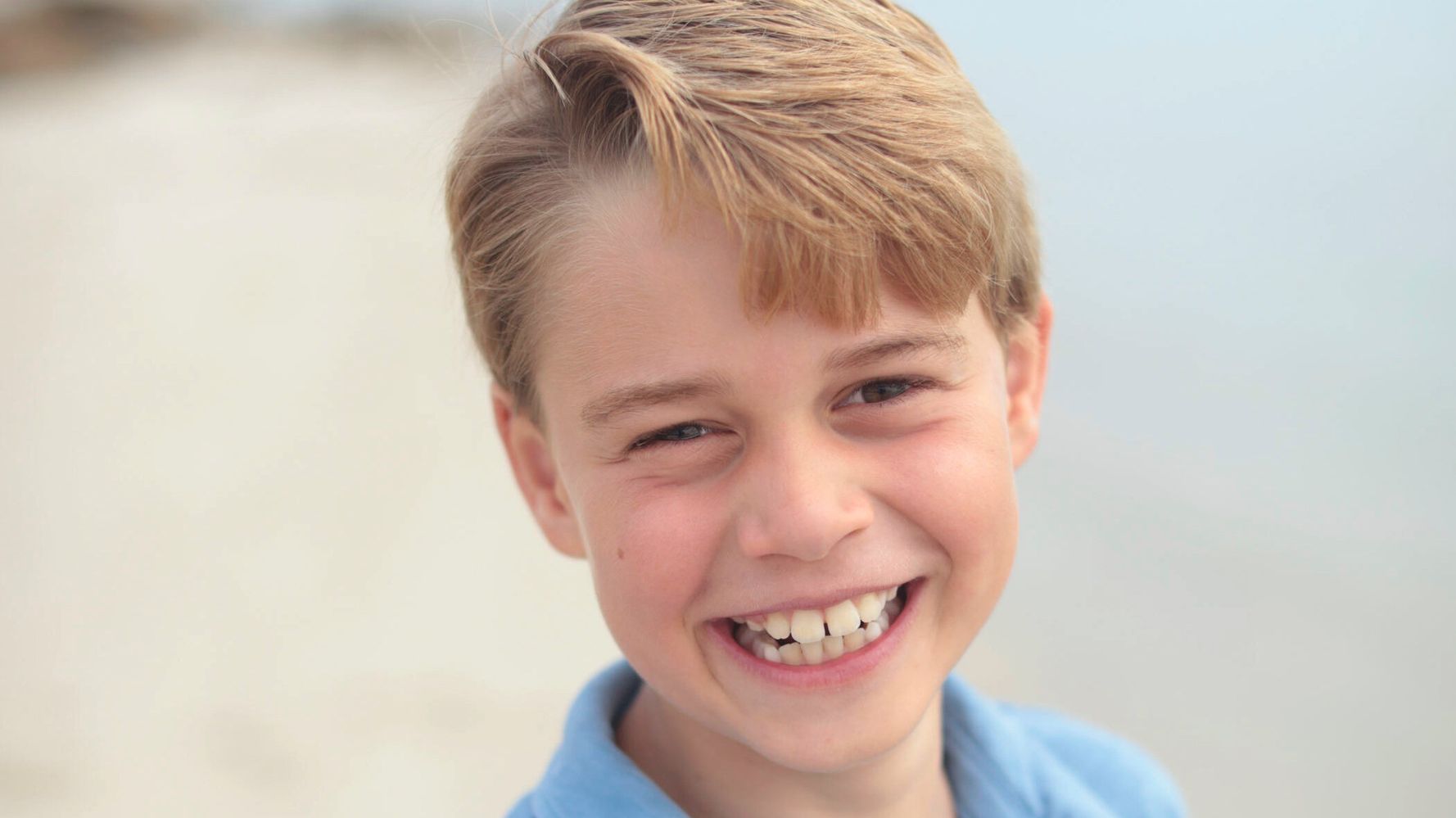 Kensington Palace has released a photo of Prince George on Thursday, one day ahead of his ninth birthday. The eldest son of Kate Middleton and Prince William can be seen standing on a beach with a big smile, wearing a light blue shirt.

“George is turning 9!” read the Instagram post’s caption, alongside a cake and red balloon emoji.

Kate photographing her children and sharing a new photo the day before their birthdays has become somewhat of a tradition. Last year, the portrait showed George sitting atop a vehicle wearing a striped shirt in Norfolk.

Climate Emergency Day: Why The World Will Fall Silent At 5pm Today

Time is ticking to prevent a climate emergency.In the week that saw Europe and the US reach boiling point (quite literally), Friday July 22 marks a major moment in the countdown to keeping global warming at bay.At 5pm, the ‘Climate Clock’ – which counts down the number of years until it’s no longer possible to keep global warming below 1.5°C – will chime to mark less than seven years until […]