Rachel Reeves And Ed Miliband: The Tories Are Ditching Their Net Zero Commitment 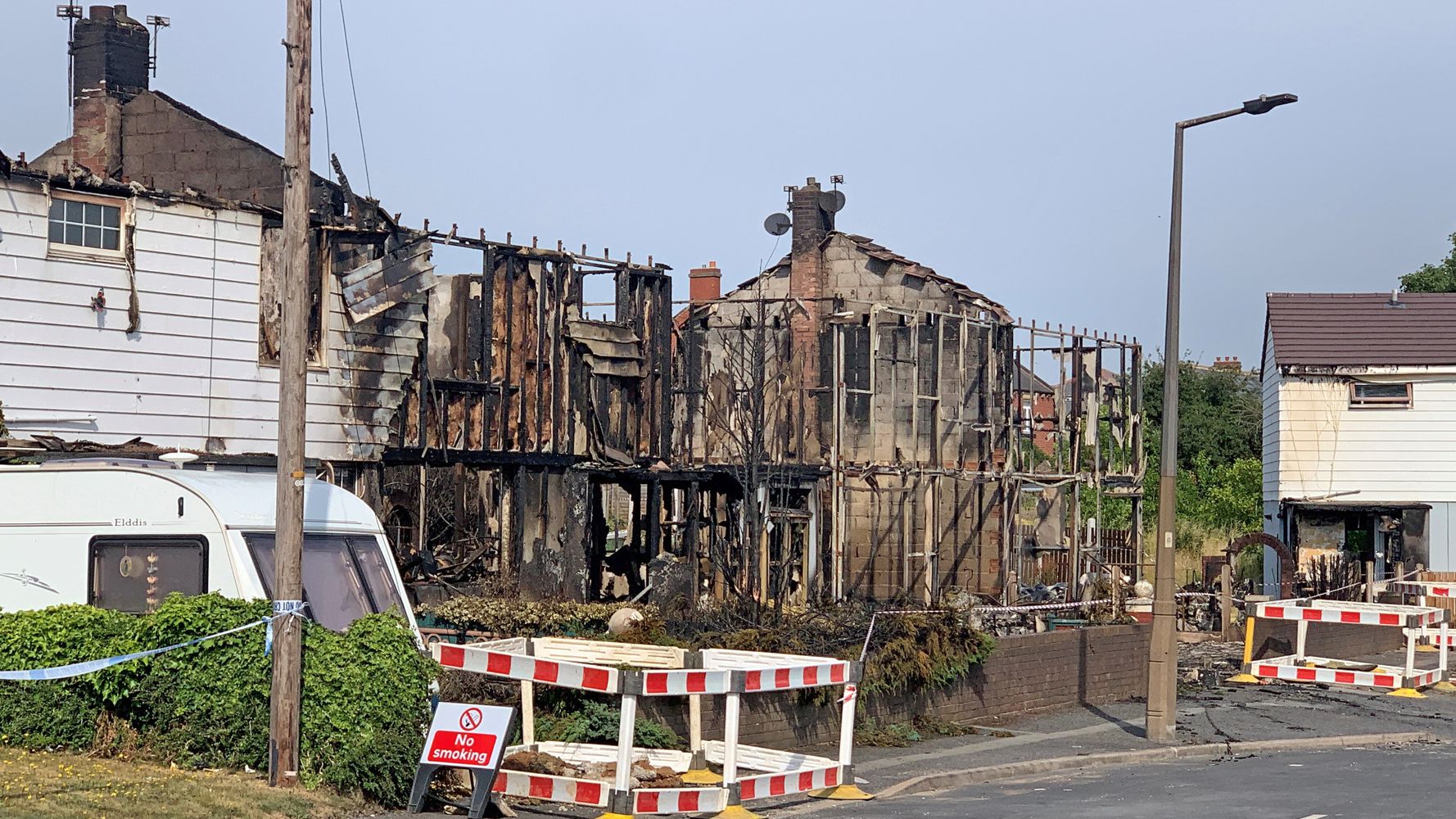 As temperature rise, the Tories are cooling off on tackling climate change, running away from net zero instead of towards it.

Too often they’re facing both ways on the issue, wrapping troubling pledges in warm words.

The facts of the matter are that we have Rishi Sunak (the ultimate foot dragger as Chancellor who consistently blocked green policies) ludicrously opposing homegrown, clean onshore wind power – and Liz Truss saying she wants to restart fracking.

We’ve seen the influence of Kemi Badenoch on the debate too, calling getting to net zero “unilateral economic disarmament”.

They’re living on another planet. And while that planet might be made up of Tory members, it means they’re also rapidly moving away from a consensus to halt climate breakdown, built in our country over the last 15 years by the British people.

While the Conservatives continue with their distracted, unfunded fantasy economics it’s only Labour that has a serious plan to rapidly face the challenges climate change brings and grasp the opportunities for new jobs that will help us get on the path to net zero.

Our climate investment pledge will help Britain lead the world in facing this challenge, rapidly bringing down emissions in this decisive decade, and help us reap the economic and environmental benefits.

It’s a plan that won’t just curb emissions and get our economy growing, it’s also the fiscally responsible thing to do. The Office for Budget Responsibility says inaction could see debt spiral to 289 per cent of GDP, and that delays to action could end up doubling the costs.

And it’s only possible to make this commitment because Labour will be responsible stewards of our economy. Our fiscal rules and clear priorities mean we can invest in important projects to meet our obligations, grow our economy, create good jobs with decent wages.

What does that look like in practice? It means upgrading our homes, rail, and national infrastructure so the country is never against brought to a standstill by heatwaves and other extreme weather events.

It means rapidly investing in clean, home-grown, cheap forms of renewable and nuclear power that can cut bills and cut emissions.

It means Labour’s national Warm Homes Plan, which would insulate 19 million homes and save households hundreds of pounds each year – keeping them warm in winter and cool in summer, cutting gas imports and creating good jobs across the country.

It means we rebuild the might of British manufacturing, for example by greening the steel sector and ensure crucial British industry can adapt and prosper.

We know people need help now too. That’s why we pushed so hard for a windfall tax on oil and gas producer profits – and why we’re urging the government to close some of the bizarre and wasteful loopholes that exist in their cobbled together “Energy Profits Levy” version of it after they dragged their feet for months.

That means scrapping the fossil fuels investment allowance that hands £4 billion of public money back to the very giants making record profits during this energy crisis, and it means stopping people who have more than one home getting multiple payments – a waste of £200 million of money which means those who have multiple properties will be getting far more cost of living support than people on lower incomes.

Our solutions to deal with the cost of living crisis now, and our long-term view for a stronger, more secure economy is what Britain needs to get us back on track and meet the climate threat.

That’s why we’ve designed our climate investment pledge, our plan to buy, make and sell more in Britain, and our mission to scrap business rates and replace them with a fairer and more modern form of business property taxation so it gets our economy on rocket boosters.

Unlike this Conservative government, Labour has a plan – for now and for the future, and we will deliver it.