The Little Miss Trend Is Taking Over Social Media, Which One Are You? 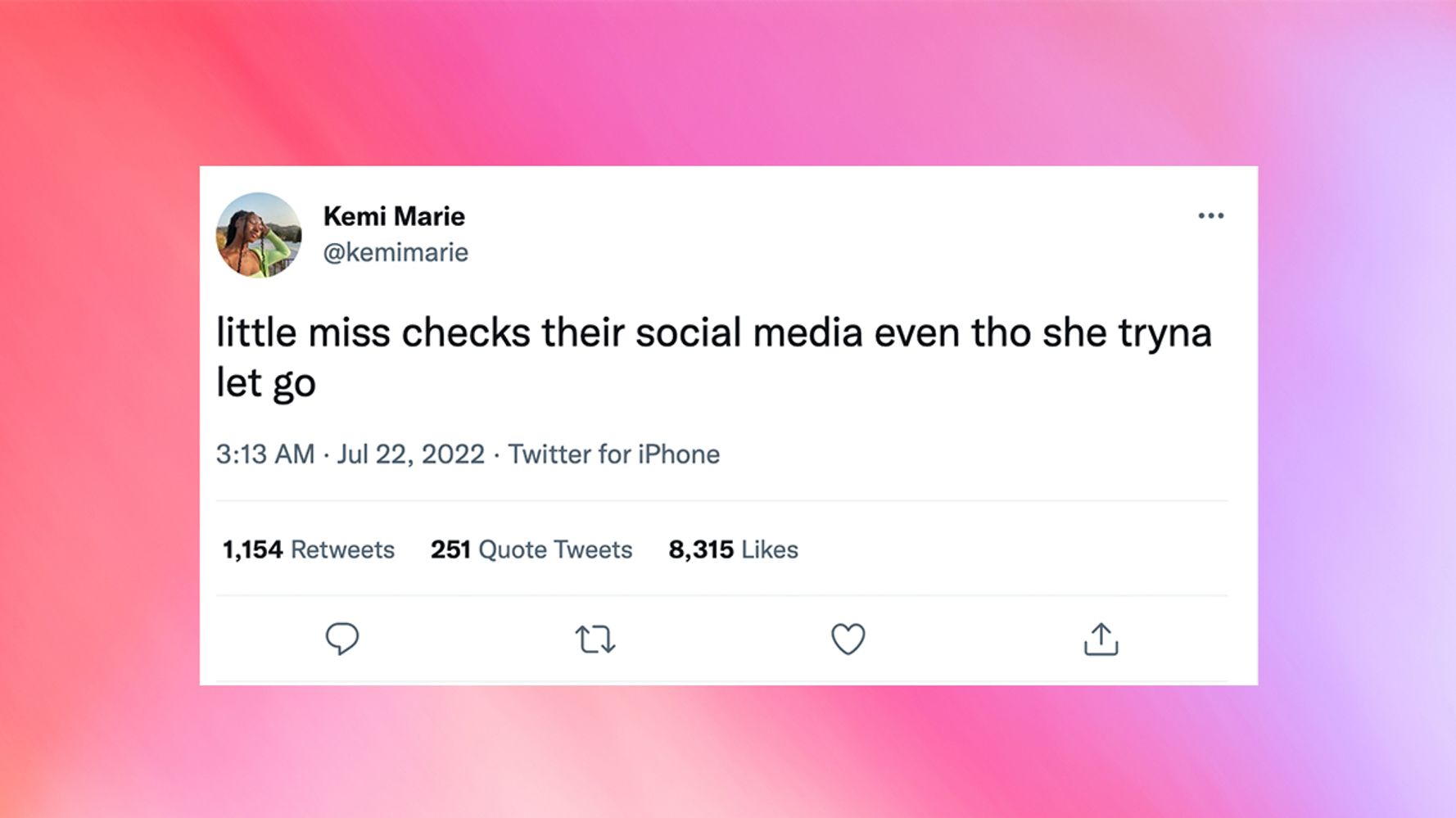 Which Little Miss or Mr Men were you growing up? Whether you were Little Miss Bossy or Mr Fussy, these books were a huge part of childhood for many of us.

Roger Hargreaves started the Mr. Men series in 1971 with Mr. Tickle being the first character. And the series soon expanded with the birth of “Little Miss” as we were introduced to illustrations including Little Miss Sunshine and Little Miss Naughty.

From ‘Little Miss Anxiously Attached’ to ‘Mr Can’t Legally Drive’, there’s one for everyone to relate to. And to be inclusive to non-binary fans, the artist has also created “Mx” alongside the traditional titles.

And it seems like everyone is joining in on the fun. Over on Twitter, people are talking about their ultimate Little Miss identities, with brands including LinkedIn and Nandos getting in on the meme.

Which character would you be?

What’s Going On With The Traffic In Dover? Here’s Everything You Need To Know

Queues at Dover PortTens of thousands of travellers are caught in six-hour long queues leading to the Port of Dover this Friday, just as most school holidays begin.While the queues are not exclusive to Dover – people are facing delays in London, Heathrow, Manchester and Bristol airports, too – this gridlock has now been declared as a critical incident.As Brexit debates rear their head again, here’s what you need to […]