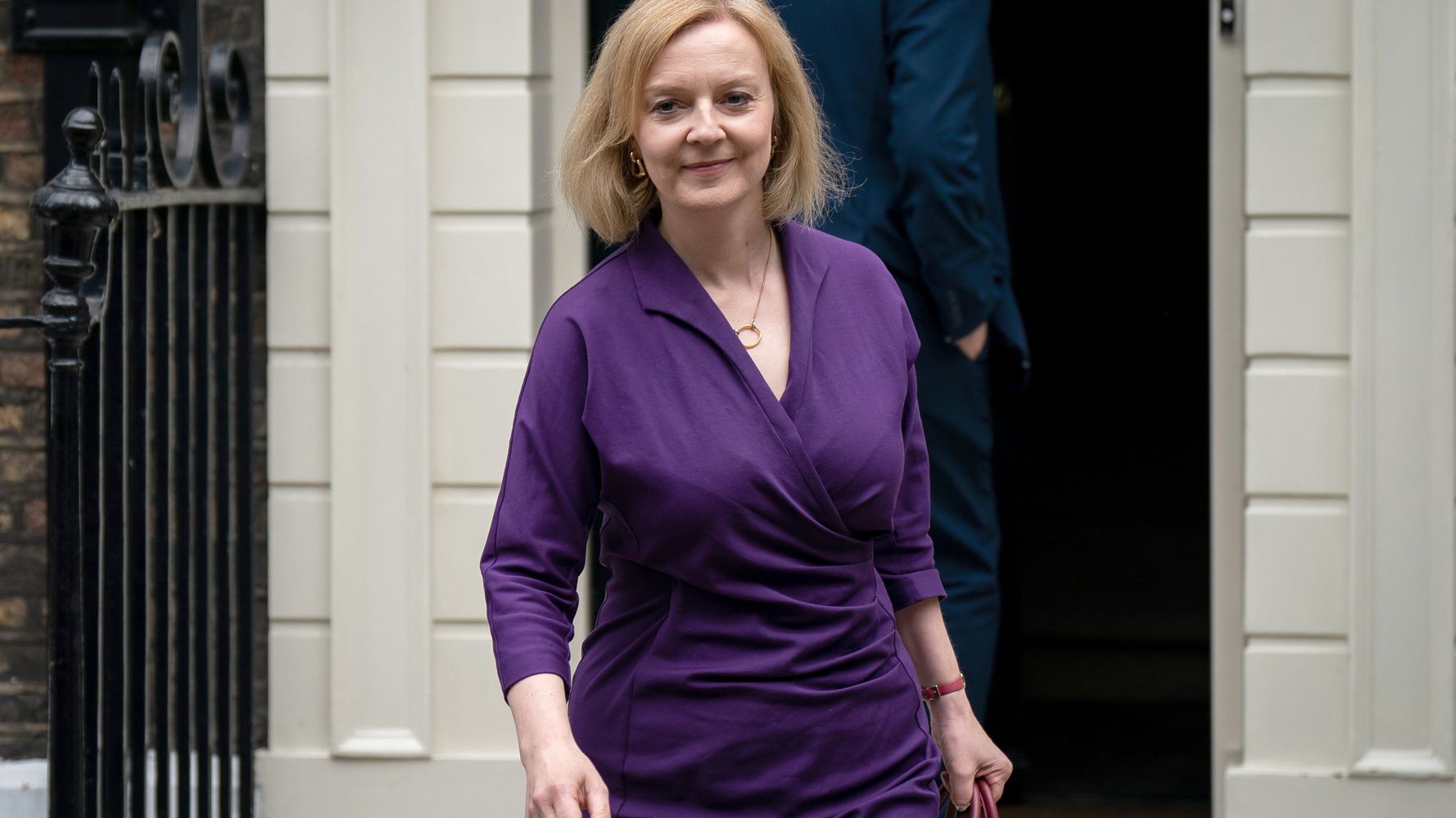 Liz Truss’s plans to cut taxes would lead to interest rates rising to up to seven per cent, according to her economic guru.

Professor Patrick Minford said higher rates – which would send monthly mortgage repayments soaring – were “a good thing” for the economy.

At the moment, the Bank of England interest rate is 1.25 per cent.

Earlier this week, Truss said Minford supported her plans to reverse the increase in national insurance and halt a planned rise in corporation tax, despite warnings they could lead to higher inflation.

Former chancellor Rishi Sunak, Truss’s rival for the Tory leadership, has insisted that taxes should only come down once inflation is under control.

But in an interview with The Times, Minford said: “If we raise corporation tax we’ll kill off growth.

“It’s crazy to try to begin getting the debt-to-GDP ratio down five minutes after Covid. Borrowing is actually something that allows you to pursue the right policies and not be blown off course by temporary shocks.”

On warnings that tax cuts will lead to higher interest rates to bring down inflation, he said: “Yes, interest rates have to go up and it’s a good thing.

“A normal level is more like 5-7 per cent and I don’t think it will be any bad thing if we got back to that level.”

Minford added: “If you’ve got incredibly low interest rates you kill off savings and create febrile markets with a lot of zombie companies surviving because it costs them nothing to borrow.

“It’s right that a healthy economy should have a decent interest rate. That’s certainly one thing I want to see.”

A Truss campaign source told The Times: “Patrick Minford has no formal involvement in Liz’s campaign.

“Liz’s absolute priority is tackling the cost of living and getting our economy growing faster. We can’t have business-as-usual economic policy.”

Muslim Women Even Face Discrimination During Labour And Pregnancy

“I’ve had a nightmare time during my pregnancy and I’ll be going in to labour with the full knowledge that as a brown woman I face significant bias from medical professionals,” says Mariam*, 41, a South Asian writer from London.Mariam isn’t alone in that feeling. According to a report by the Muslim Women’s Network and the All-party parliamentary group (APPG), one in five Muslim women say their maternity care is […]