Muslim Women Even Face Discrimination During Labour And Pregnancy 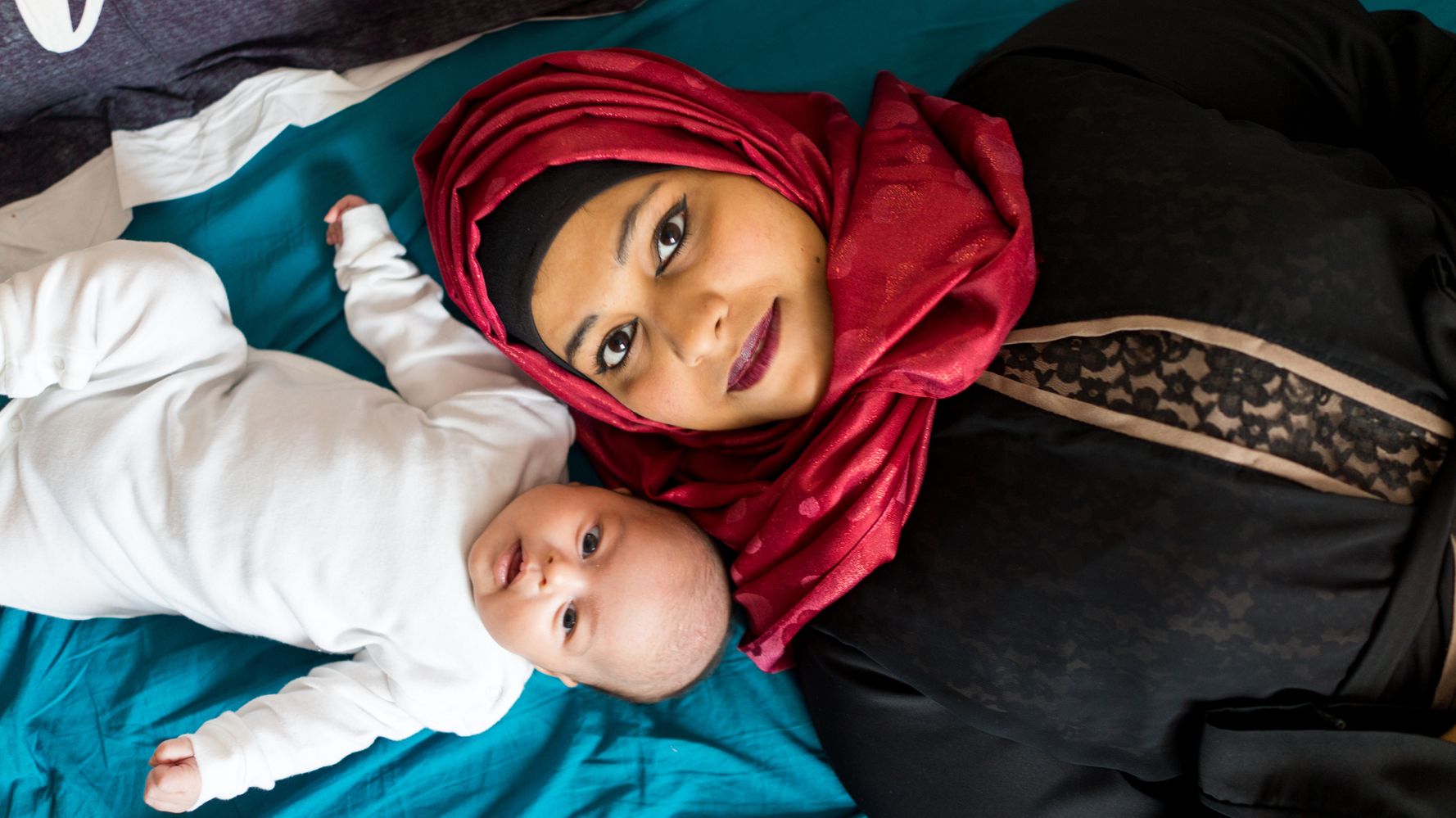 “I’ve had a nightmare time during my pregnancy and I’ll be going in to labour with the full knowledge that as a brown woman I face significant bias from medical professionals,” says Mariam*, 41, a South Asian writer from London.

Mariam isn’t alone in that feeling. According to a report by the Muslim Women’s Network and the All-party parliamentary group (APPG), one in five Muslim women say their maternity care is very poor, leading to a “culture of maternity abuse”.

During the research, 1,022 Muslim women completed an online survey, 37 women gave in-depth interviews and one focus group was held with Somali women.

The study suggests that Muslim women’s labour and birth is being over medicalised. Women said they were being “bullied” into having labour inductions, without “reasonable medical justifications”.

They are also 1.5 times less likely to be given an epidural for pain relief and 2.1 times more likely to be in a prolonged labour, with a 2.4% more likelihood of postpartum haemorrhage.

There was also evidence of bias against women from specific sub-ethnic groups, such as Bangladeshi, Arab and Black women and other Asian women.

This is something Mariam is worried about, as someone approaching the end of her pregnancy.

She tells HuffPost UK: “I’m dreading labour. I keep hearing that I’m ‘high risk’ due to my ethnicity, which makes me cringe.

“I’ve been put on all sorts of random medications. For example, they have me injecting myself with blood thinners twice a day because they are worried I might develop a blood clot due to a family history.

“As much as I tried to resist this, they insisted I have to take them…at one point the doctor called my husband’s number and complained to him that I’m not taking the medical advice they offered!”

Mariam appreciates that some of it may be to do with age, but worries that as an Asian woman, she’s also being over-medicalised.

The research comes at a time when maternity care failings have dominated headlines. It follows the Ockenden inquiry into the maternity scandal at the Shrewsbury and Telford Hospital NHS Trust, which found a “string of failures” – including at least 304 cases where there was “avoidable harm”. Louise Barnett, the chief executive at the trust, said she believes “services are safe,” but the report will be used to guide future actions.

Elsewhere, campaign groups including Five X More have continued to petition against the maternity discrimination facing Black mothers, particularly the fact that they are more likely to die than white counterparts during childbirth. The group say grouping Black women under the ‘BAME’ label masks the problem and is costing women their lives.

The latest report has also flagged issues with the BAME label, suggesting it can hide crucial differences between care and treatment among groups.

For example, in the study, Arab women were amongst the groups with the worst experiences and most likely to have a prolonged labour and vaginal tears. Of the South Asian group, Bangladeshi women were most likely to have had their labour induced, an instrumental birth, an emergency caesarean and to have suffered from an infection after giving birth.

Pakistani women were amongst those most likely to experience excessive blood loss. Black women from all backgrounds were the least likely to be given pain relief. Black people also have a long history of being thought to have a higher pain tolerance – something that can be fatal.

Additionally, Somali women provided the most unfavourable assessments of healthcare professionals, with some even describing maternity experiences as “horror stories”, calling care “dangerous” and expressing that they “felt lucky to be alive”.

They described being treated as “less than human” and spoke of excessive physical forced being used. For example, one woman said she felt like her whole womb had been pulled out.

Baroness Shaista Gohir, author of the report said: “Every year, thousands of Muslim women are having traumatic experiences and being put in life threatening situations that are avoidable.

“Sub-standard maternity is no doubt contributing to maternal mortality, neonatal deaths and stillbirths. The lack of compassion, respect and dignity shown to women at times was also shocking.

“Such appalling treatment during such a traumatic time is unacceptable.”

Biased attitudes could also stem from a phenomenon dubbed as Bibi syndrome – stereotypes that assume South Asian women are exaggerating their health concerns.

Baroness Gohir added: “To effectively tackle the inequalities in maternity care, a better understanding is needed in how multiple intersecting forms of discrimination are associated with poor maternity outcomes. Urgent action must therefore involve a cultural shift in attitudes towards how minority ethnic pregnant women are perceived, cared for, provided with maternity information, involved in decisions about their bodies and studied in maternity data – it will prevent avoidable deaths.”

The findings of the report were presented to the The Maternity Disparities Taskforce, which was launched in February 2022 to explore inequalities in maternity care and identify how the government can improve outcomes for women from ethnic minority communities and those living in the most deprived areas.

In response to the findings, patient safety and primary care minister James Morris said: “We are committed to making the NHS the safest place in the world to give birth, no matter someone’s religion or ethnicity.

“I would like to thank the Muslim Women’s Network and Birthrights for sharing invaluable insights on the maternity experiences of Muslim and ethnic minority women, and I look forward to working with the system to set out actions on how we can ensure better care for all women.

“Alongside this, we are investing £95 million to hire 1,200 more midwives and 100 consultant obstetricians, alongside a further £127 million to help improve maternity services.”

A federal jury on Friday found former Donald Trump adviser Steve Bannon guiltyof contempt for ignoring subpoenas from the House select committee investigating the January 6, 2021, insurrection.After three hours of deliberations, the jury found Bannon guilty on two counts of contempt of Congress, which carry a minimum sentence of 30 days behind bars and fines of up to $100,000. Bannon’s team rested their case on Thursday without calling any defense witnesses […]