Margot Robbie To Return To Ramsay Street For Neighbours Finale 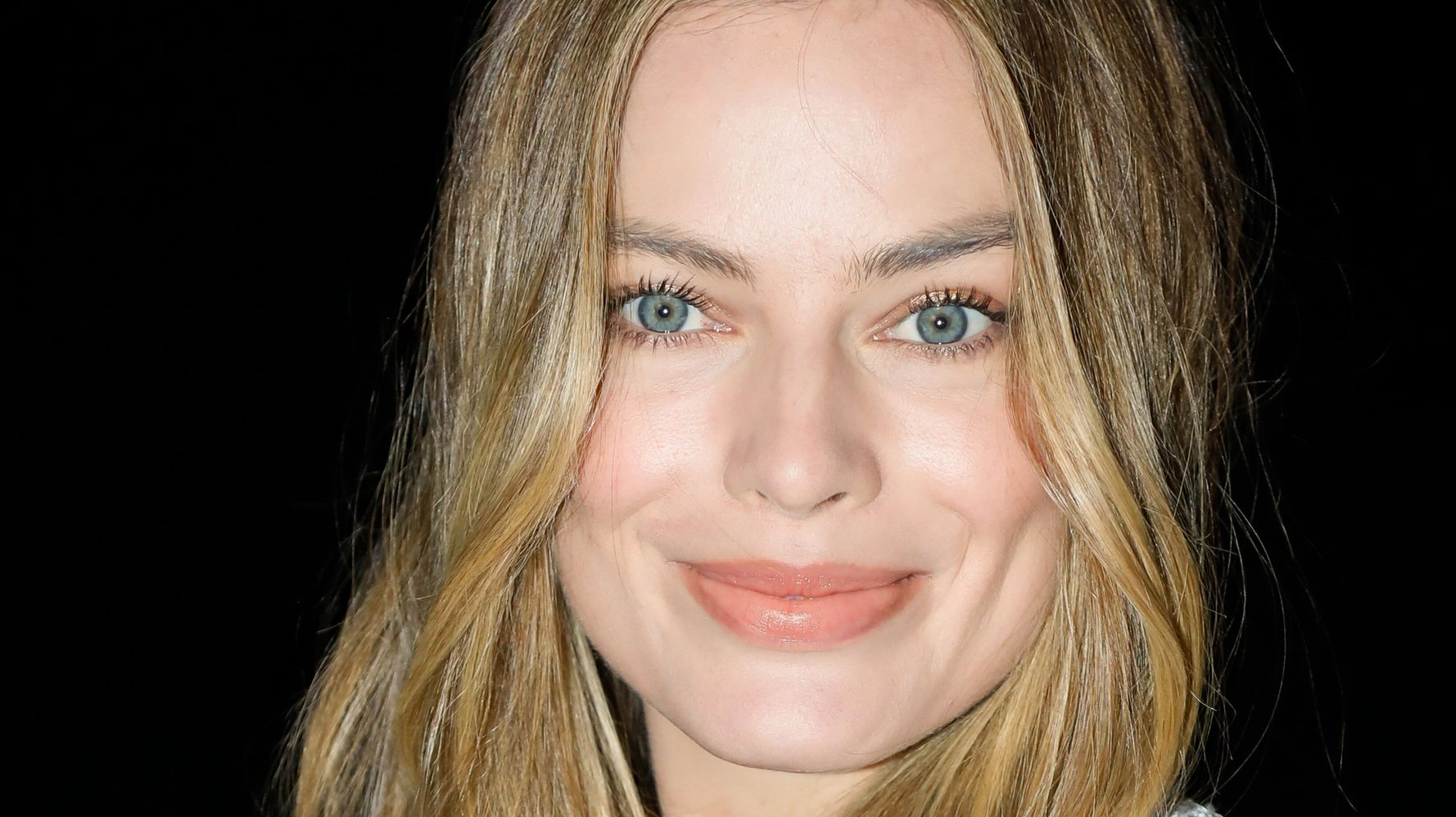 The Suicide Squad star played Donna Freedman on the show from 2008 to 2011.

Her return was announced alongside a number of other former stars, including House actor Jesse Spencer and singer Delta Goodrem.

After 37 years on screen, Neighbours will come to a close with a double-episode special on July 29.

Also returning will be Peter O’Brien, who appeared in the show’s first episode as Shane Ramsay, as well as Ian Smith, who played Harold Bishop, Mark Little, who played Joe Mangel, and Paul Keane, who played Des Clarke.

Among those returning from the 2000s are Chris Milligan, who played Kyle Canning, Morgan Baker as Callum Rebecchi, Natalie Bassingthwaighte, who played Izzy Hoyland, and James Mason as Chris Pappas.

Neighbours will end with a double-episode special on Channel 5 at 9pm on July 29.

Kate Moss has said she was made a “scapegoat” for other people’s problems in the 1990s when she faced criticism for allegedly glorifying thinness and drug use.The catwalk star reflected on a shoot by the photographer Corinne Day which featured in Vogue magazine in 1993 during an appearance on Desert Island Discs.The photographs, which were taken in her flat and showed her dressed only in her underwear, prompted criticism from […]