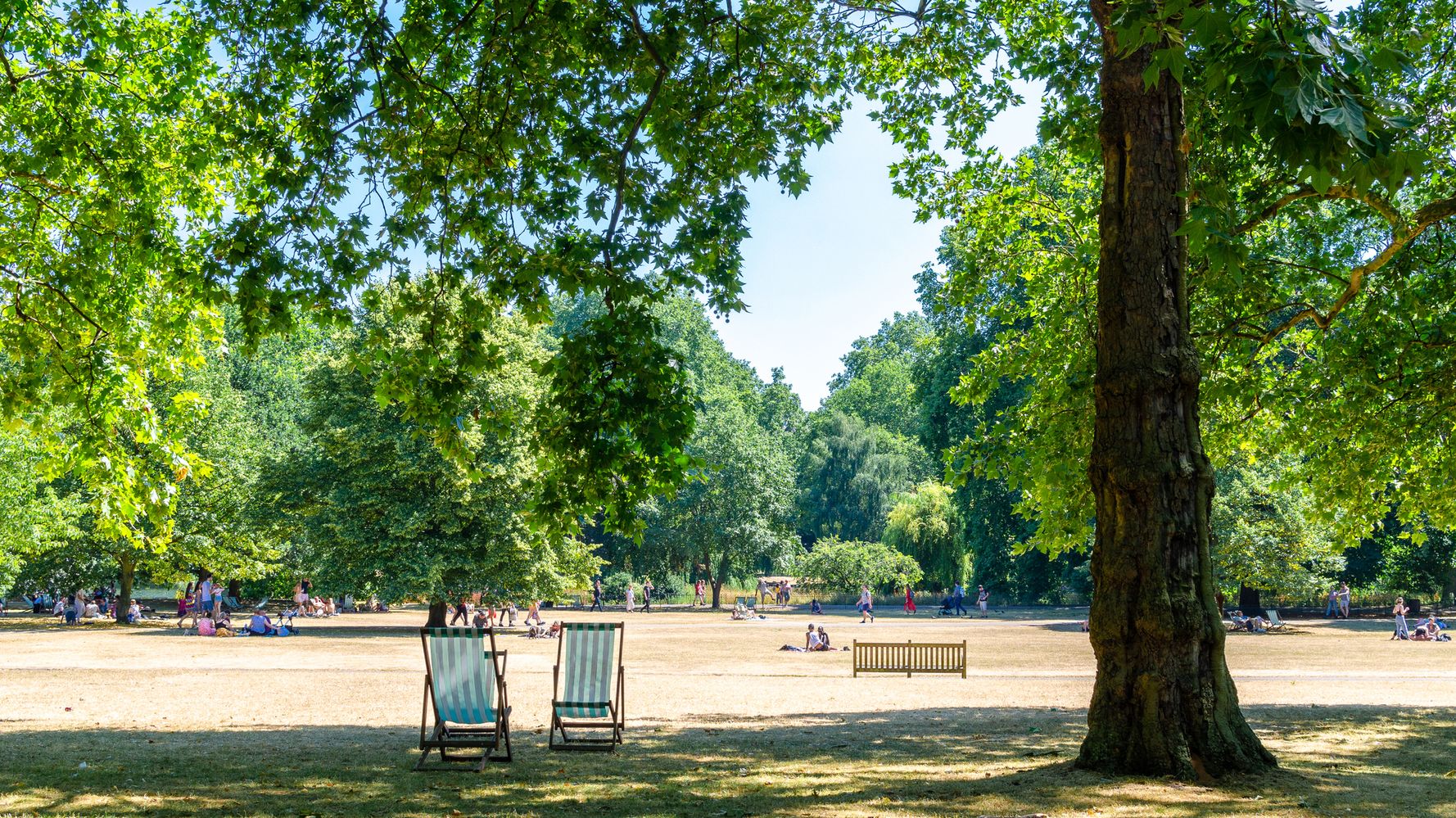 As the UK recovers from the hottest temperatures ever recorded, a team of researchers from several UK universities has investigated the links between climate change and our seasonal sniffles.

The team, led by pollen forecaster Dr Beverley Adams-Groom from the University Of Worcester, found that “climate change is having an impact upon pollen production, dispersal, timing and season duration in various countries”.

In the UK in particular, increased incidences of hot, sunny days has caused “important changes” in the pollen season, that have “the potential to impact on the health of hay fever and pollen asthma sufferers”.

It means sufferers could be subject to a “double-hit” as the seasons become longer and overlap, according to Dr Sophie Farooque, hay fever expert and author of Understanding Allergy.

“You can end up breathing in both pollens simultaneously, rather than having a bit of a break from one to the next,” she told the BBC.

Interestingly, grass pollen season hasn’t changed as dramatically, but the latest research does suggest the first “high count” day is getting earlier each year.

Previous research has also indicted that the CO2 emissions we generate by burning fossil fuels can also contribute towards hay fever suffering.

“Studies show plants produce more pollen as a response to high atmospheric levels of CO2, so people may find their hay fever is worse when pollution levels are high, especially in warm weather.”

City planners have been guilty of favouring male trees in recent years, because they do not produce fruits, seeds or pods like their female counterparts, meaning there is less debris where these trees grow, keeping streets clean.

However, male trees end up releasing plenty of pollen into the air instead. And flowers from the female trees are needed to capture the pollen, to bring it down to normal levels.

Clearly, the latest study shows yet another reason why we need urgent action to tackle climate change. But until world leaders get on with the job, here are some doctor-approved tips for managing your hay fever symptoms.

If you want to enjoy your food it’s time to throw out those table manners and chew with your mouth open! Charles Spence, a professor of experimental psychology at the University of Oxford, has revealed that “we’ve been doing it all wrong” when it comes to eating.As kids, most of us were taught to keep our lips sealed at the dinner table. But Professor Spence believes the habit is preventing us […]