Eurovision To Be Held In UK In 2023, Organisers Confirm 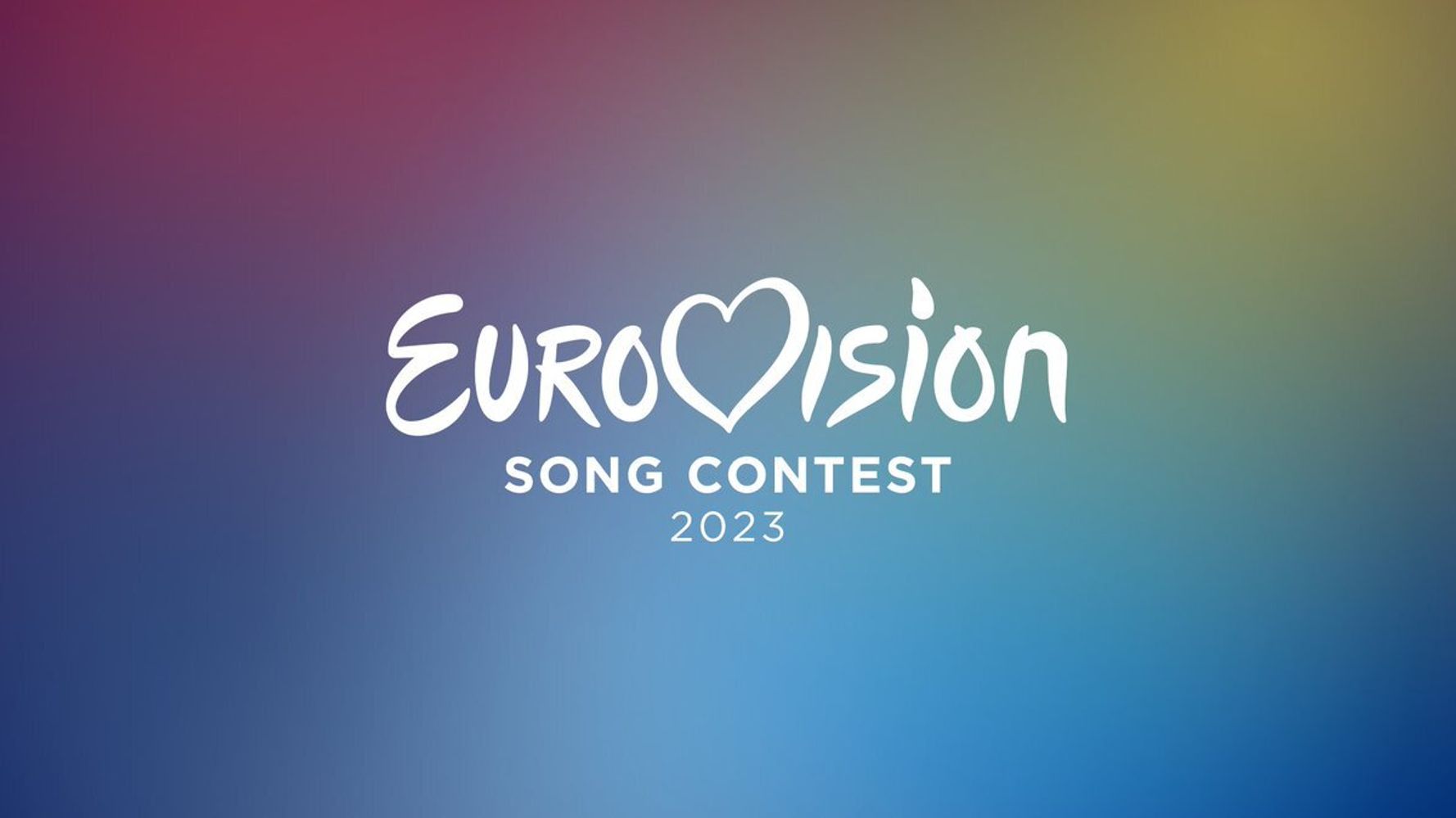 Eurovision will be held in the UK in 2023, organisers have confirmed.

The BBC will host TV coverage of the 67th annual Song Contest, while British cities are now being invited to enter a bid in the hope of staging the competition.

It has also been confirmed that Ukrainian state broadcaster UA: PBC will work with the BBC to develop Ukrainian elements of the 2023 show.

Ukraine will also automatically qualify for the final stage of the contest, along with the so-called ‘Big 5’, which are the countries that financially contribute the most towards the event (France, Germany, Italy, Spain and the UK).

The UK was chosen as a host nation for Eurovision after finishing second in the 2022 Contest with entrant Sam Ryder’s song Space Man.

The BBC said it expects the bidding process to be complete by autumn.

Earlier this year, the European Broadcasting Union conducted a “full assessment and feasibility study” with UA:PBC as to whether it could go ahead in Ukraine.

However, it concluded that after “exploring all scenarios” with the network, they shared “their sadness and disappointment” it could not go ahead.

Both UA:PBC and 2022 Eurovision winners Kalush Orchestra both voiced their “disappointment” at the decision, with the broadcaster claiming the EBU had “denied Ukraine the right to host Eurovision 2023”.

UK prime minister Boris Johnson also expressed his wish for Ukraine to host the 2023 Contest – something his spokesperson reiterated as news was confirmed the UK would be the host nation on Monday.

They said: “[Ukraine] were the rightful winners of this year’s competition. We appealed to the European Broadcasting Union to explore all options for a safe city in Ukraine to host and we’ve been discussing in support for this outcome with President Zelenskyy in the last few weeks.

“It is deeply regrettable that a Ukraine hosted Eurovision will not be possible.

“But we are confident that the BBC and the UK will pull out all the stops to make sure it is an event that celebrates and honours the country, the people and the creativity of Ukraine.”

The 67th Eurovision Song Contest will take place in May 2023.

Analysis: All The Pressure Is On Rishi Sunak Ahead Of Tonight’s Crunch TV Debate

Liz Truss and Rishi Sunak will slug it out on the BBC.When Rishi Sunak walks into the BBC studio this evening to debate Liz Truss, his hopes of becoming prime minister will be on the line.The former chancellor lies 24 points behind his opponent among Tory members, the very people who will decide who replaces Boris Johnson as party leader and prime minister.Adding to the pressure on Sunak is the […]