Keir Starmer ‘Pragmatic’ About Nationalisation Amid Confusion Over Labour’s Stance 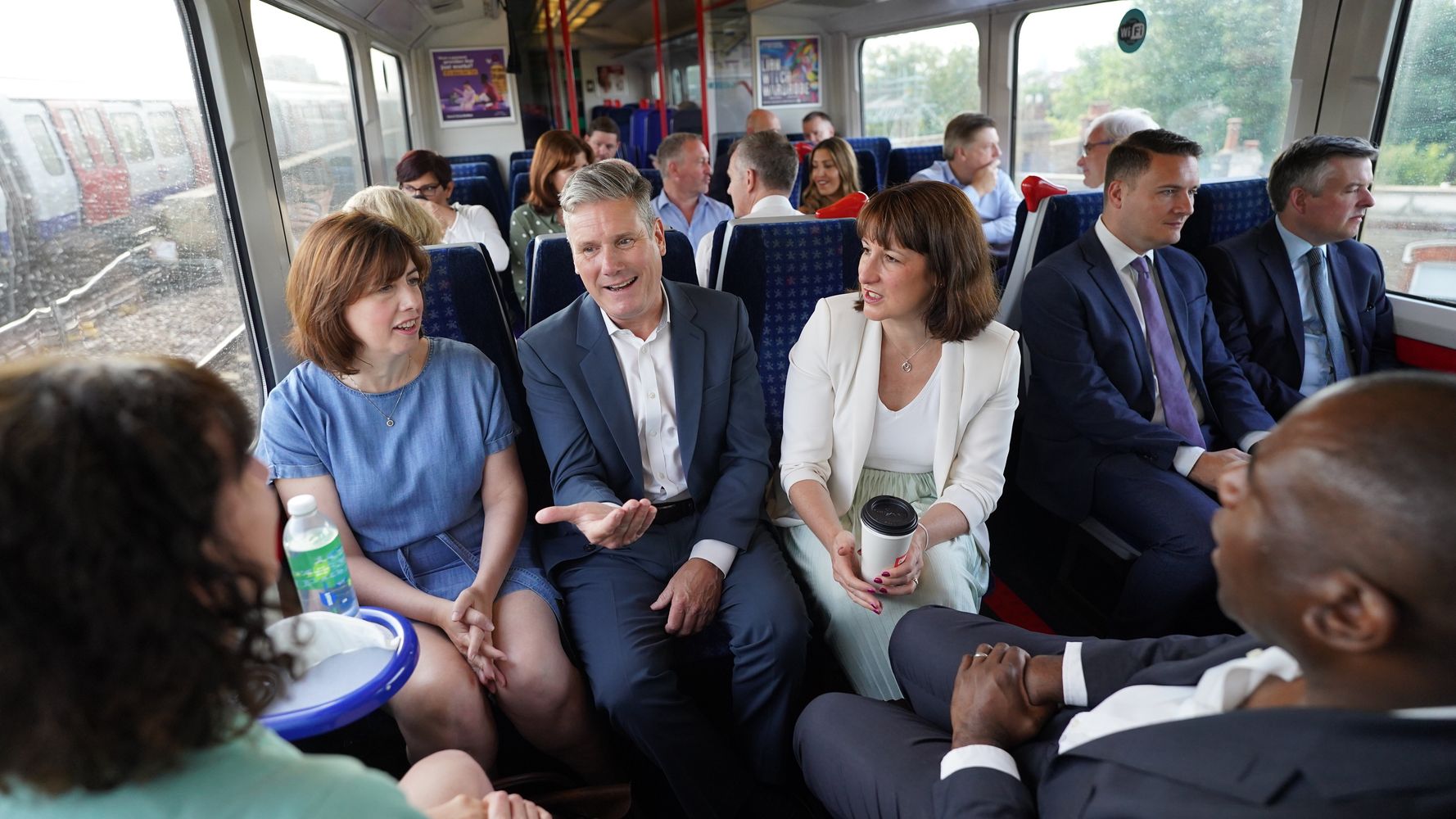 Keir Starmer has said he is “pragmatic” about the question of public ownership of rail, energy and water companies, amid confusion over Labour’s stance.

The Labour leader used a speech in Liverpool on Monday to say the priority for the next Labour government would be to “reboot” the economy with a focus on “growth, growth, growth”.

He was challenged about his view on nationalising utilities after shadow chancellor Rachel Reeves earlier said mass nationalisation was not compatible with the party’s new “fiscal rules” to control public spending.

“I take a pragmatic approach rather than an ideological one, I agree with what Rachel Reeves said this morning,” Starmer said.

Speaking to BBC Radio 4′s Today programme on Monday, Reeves was asked if the party had abandoned previous plans to nationalise water, energy and train companies if it wins power.

“They were a commitment in a manifesto that secured our worst results since 1935,” she said.

“To be spending billions of pounds on nationalising things, that just doesn’t stack up against our fiscal rules.”

Reeves added: “We have scrapped the 2019 manifesto. That is not the starting point.”

But a Labour spokesperson later said Reeves’ comments had been misinterpreted.

“We are pragmatic about public ownership as long as it sits within our fiscal rules – a point Rachel was underlining in the interview by referencing this framework,” they said.

“For example, we know there is a positive role for rail in public ownership.”

Labour’s shadow transport secretary Louise Haigh tweeted: “Labour is committed to public ownership of rail and putting the public back in control of our bus network to drive down prices, improve services and meet net zero.”

And shadow transport minister Sam Tarry added: “Just to be absolutely 100% crystal clear – this is the Labour Party position on the public ownership of rail.”

Starmer has faced accusations from his opponents on the left of the party that he campaigned for the leadership by promising to introduce leftwing policies before shifting to the right after he won.

The Labour leader has said “the slate is wiped clean” as Labour gears up for the next election.

“What we’ve done with the last manifesto is put it to one side. We’re starting from scratch,” he said last month.

Prime Minister Boris Johnson visits Ukrainian troops being trained by British Armed Forces in North Yorkshire. Boris Johnson went on a visit to a “special forces base” on Monday despite chaos at the border and accusations of government paralysis. The outgoing prime minister continued his jaunts around the UK which have sparked criticism that he is “missing in action”.Last week he was pictured in camouflage meeting Ukrainian soldiers being trained in the […]