Are Text Messages Ever Really Deleted? 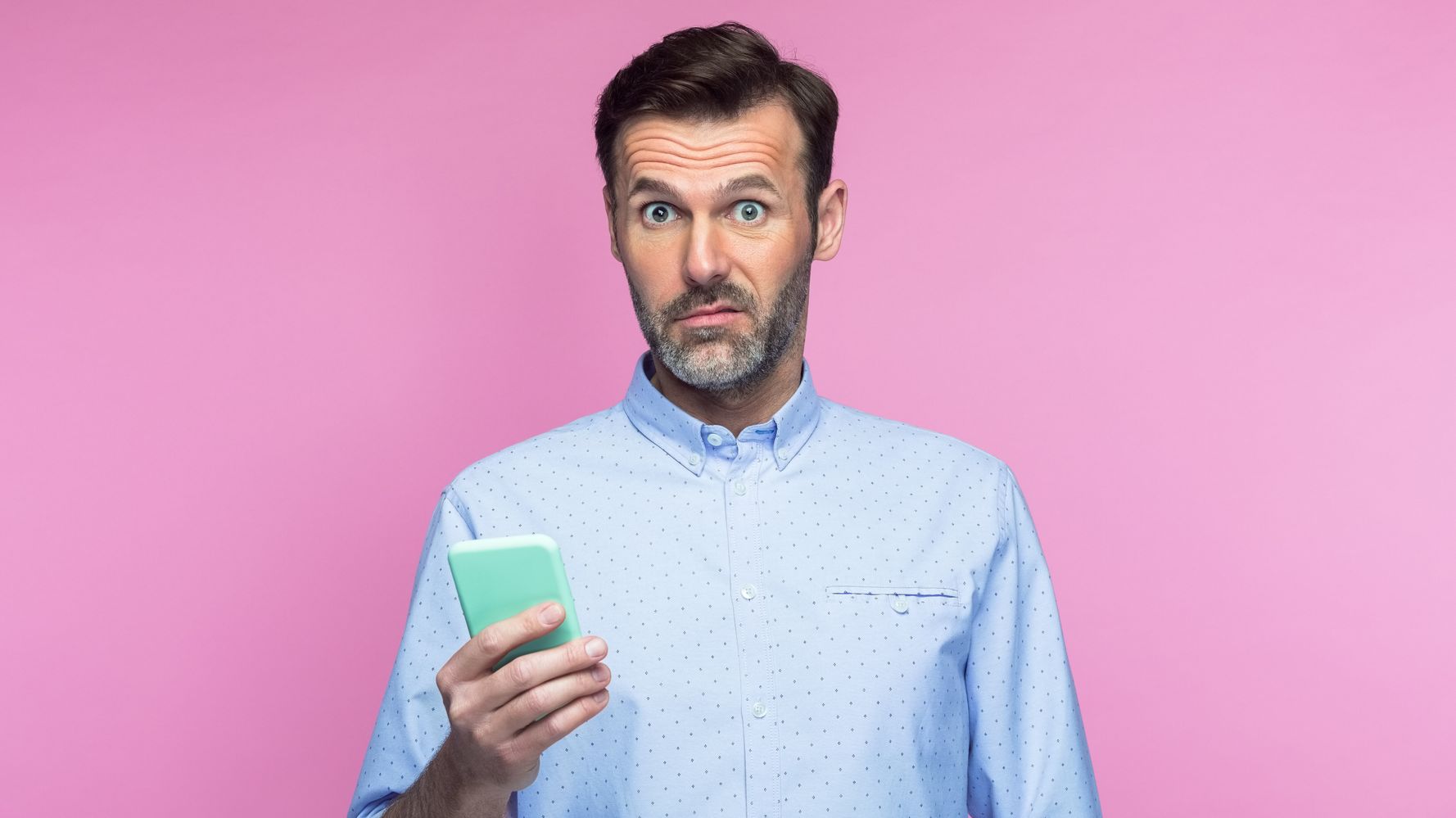 Given how often text messages are dragged into public discourse (as with the explosive January 6 hearings in the US right now) or court (from Johnny Depp and Amber Heard to the dramas of Wagatha Christie), you might be wondering if your own messages can ever truly, permanently be deleted.

Sometimes you just want to get rid of a conversation for good, even when it’s innocuous (and considering that an estimated 41 million messages are sent each day, it can be a little unnerving to think you don’t ultimately have control over whether your texts live forever).

Here is what to know before you hit send on something potentially embarrassing.

First, the basics: how do you delete a text from an iPhone or Android, anyway?

To delete a thread of text messages from an iPhone or other Apple product, you have to slide left on the preview of messages to a specific person, then press the red “delete” button. For deleting a few select text messages from a person while keeping others, enter that text conversation and push on a specific message you want to remove. Users with a recent iOS version will receive a pop-up with the ability to send reactions, reply, copy, or translate. By pushing the “more…” button below them, you can select certain messages and empty them into the trash.

For Android users, press and hold what you’re attempting to remove. From there, tap the trash can icon and click “Delete” on the “Delete this conversation?” pop-up.

However, just because you erase texts on Apple and Android products doesn’t mean they’re gone for good, according to an expert on the Apple Support Community and Business Insider. They will be hidden, but they may still be saved in system data or elsewhere with your cellphone carrier.

You may be able to delete the messages by clearing your system data, though.

How can you disable cloud backup for messages?

The first step for iPhone and iPad users to remove messages from the iCloud is to disable the backup setting for Messages.

From there, you will also have to delete prior iCloud backups based on when the text messages you’re attempting to permanently remove were sent. Even if you reset your phone to factory settings, Apple says the messages are still retrievable if you don’t remove the iCloud backup.

Androids use Samsung Cloud, which will similarly store your messages somewhere, even if you think you deleted them. To make sure what you want is cleared for good, you’ll have to delete all your cellphone backups that were made after sending the texts.

Can you set up auto-delete?

Apple offers a setting for iPhone users that allows you to preserve messages forever or auto-delete them in monthly and yearly increments. It is listed as “keep messages” under the “message history” section in the Settings app.

Some Android users might have already noticed that their phones automatically delete messages. This is due to a setting under Messages and means the toggle button on “delete old messages” is turned on. If this was intentional, or you want to turn it on, this setting will cause the system to erase the oldest messages when the maximum number has been exceeded.

What about SIM cards?

SIM cards, chips stored inside your cellphone, store contacts, cellular data, and text messages. A SIM card can be removed and installed in a new phone, transferring its data.

Because of this, when text messages are deleted from your phone app, the data remains on the SIM card, according to Techwalla. Yet, your phone will also recognize when you have deleted specific texts and eventually clear them from the SIM card to make room for new data (and new messages you want to save).

Phone companies still might have proof of what you send

Even if you manage to clear messages from your phone’s data, there still is a way for them to be restored, especially if needed for a legal case. Most cellphone companies retain a log, as your texts are sent from your phone through their systems.

“They have some caches or some intermedia server there that may temporarily store those text messages,” says Yinzhi Cao, an assistant professor in the department of computer science at the Johns Hopkins School of Engineering.

However, because of the large number of cellphone users, carriers will eventually overwrite message data as new ones are sent, saving only the basic information that a text message existed.

“Most likely, they have the metadata – for example, the sender and the receiver and the time. The real text message, the real content has been deleted,” Cao explains. “You won’t be able to recover the older things after a certain time.”

While some carriers may save this metadata for a longer period than others, the actual messages may be gone, even if law enforcement needs them.

What if you want to recover them?

Apple and Android users who frequently back up their products should be able to recover text messages that were deleted from the app itself. However, after deleting that backup, it would be harder to retrieve them.

So, are your text messages actually ever deleted?

The answer depends. If you and the recipient of your text messages both delete them, clear your iCloud or other backups, and don’t have a cellular carrier that saves them, there is a high likelihood they will be gone for good.

However, text message deletion is a team effort. Just because you follow the steps, the person on the other end still has proof of your messages, whether on the app or in a screenshot.

So, the next time you’re thinking of hitting send on something embarrassing or that you want to keep private, consider that texts cannot be permanently erased easily – or by you alone.

Boris Johnson visiting Ukrainian troops being trained by British Armed Forces in North Yorkshire.Boris Johnson risks sparking a Donald Trump-style challenge to UK democracy unless he “abandons” his attempt to stay in office, a leading Tory MP has warned.Steve Baker accused the outgoing prime minister of “encouraging” his supporters to believe he may be able to continue in Downing Street.It was reported last night that Johnson is supporting attempts by […]