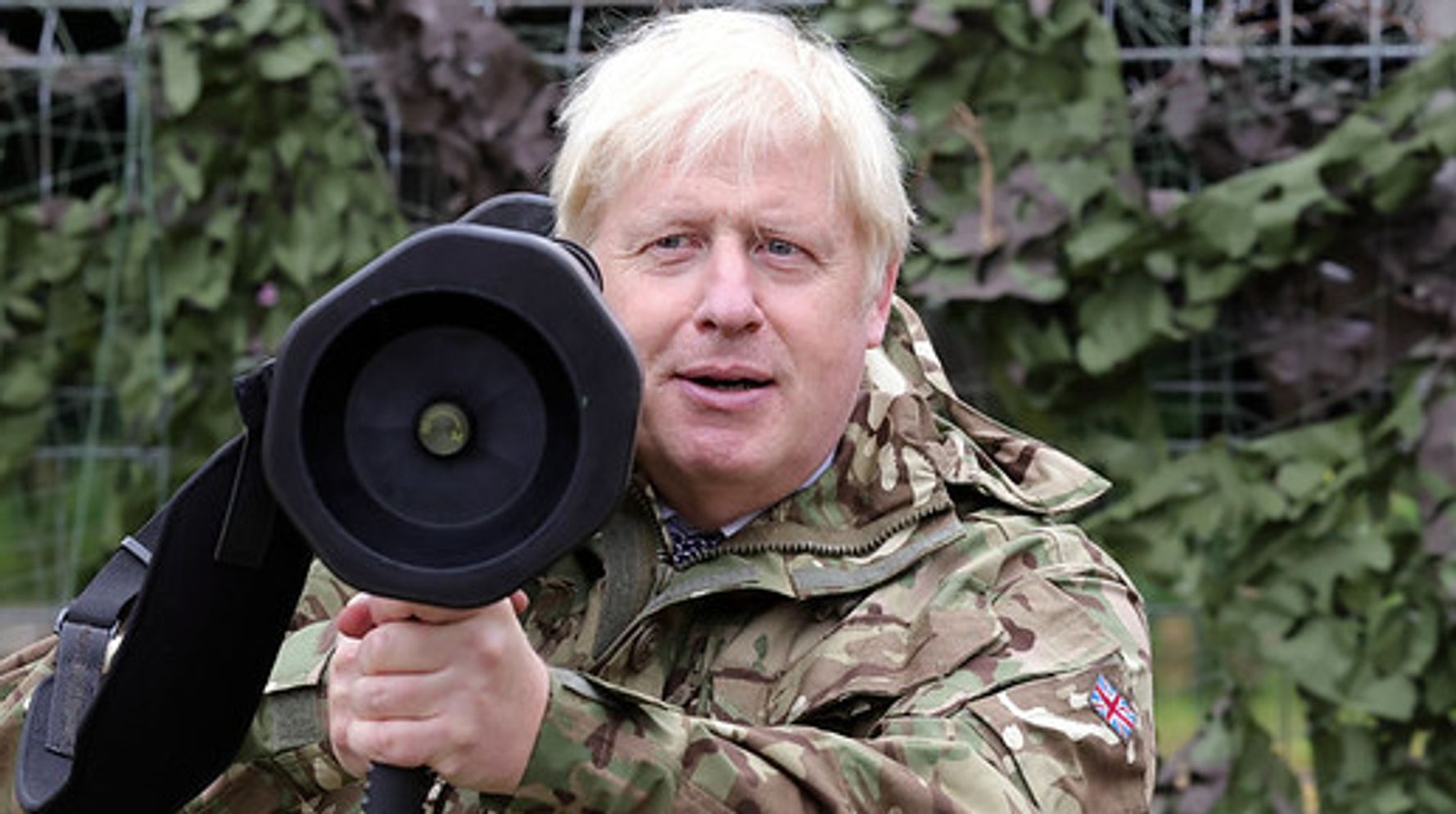 Boris Johnson risks sparking a Donald Trump-style challenge to UK democracy unless he “abandons” his attempt to stay in office, a leading Tory MP has warned.

Steve Baker accused the outgoing prime minister of “encouraging” his supporters to believe he may be able to continue in Downing Street.

It was reported last night that Johnson is supporting attempts by Conservative donor and peer Lord Cruddas to give party members a vote on whether to reject his resignation.

Around 10,000 have so far signed a petition demanding to have their say on the PM’s decision to stand down after dozens of his own ministers resigned over his handling of the Chris Pincher affair.

According to The Telegraph, Johnson had lunch with Cruddas at Chequers last Friday.

He told the paper: “There was no ambiguity in Boris’s views. He definitely does not want to resign. He wants to carry on and he believes that, with the membership behind him, he can.”

The peer added: “He wants to carry on to finish the job. He wants to fight the next general election as leader of the Conservative Party.”

But Baker, who supported Johnson’s leadership bid in 2019, told HuffPost UK the PM’s approach was similar to Trump’s refusal to accept the result of the 2020 US election, which led to riots at the Capitol.

He said: “The idea the prime minister can continue now he’s resigned after the collapse of his government is risible. It’s not going to happen.

“But the act of encouraging people to think it might really does risk the type of nonsense that Trump fomented in the US.

“It’s not responsible, it’s not right and Boris should abandon this fantasy about continuing.

“I too lament that his period as prime minister went badly wrong, but wishing it were otherwise is not a strategy. It’s time to move on.”

“Where does the British public stand on transgender rights in 2022?”That was the title of a recent YouGov poll, which asked the British public a series of questions regarding transgender people’s equality and human rights. Though we know little about the personal lives of the 1,751 adults surveyed, it’s statistically safe to assume that the majority of participants are cisgender. The result? A poll offering a predominately cisgender view of transgender lives.The […]