David Attenborough Has 560-Million-Year-Old Fossil Named After Him 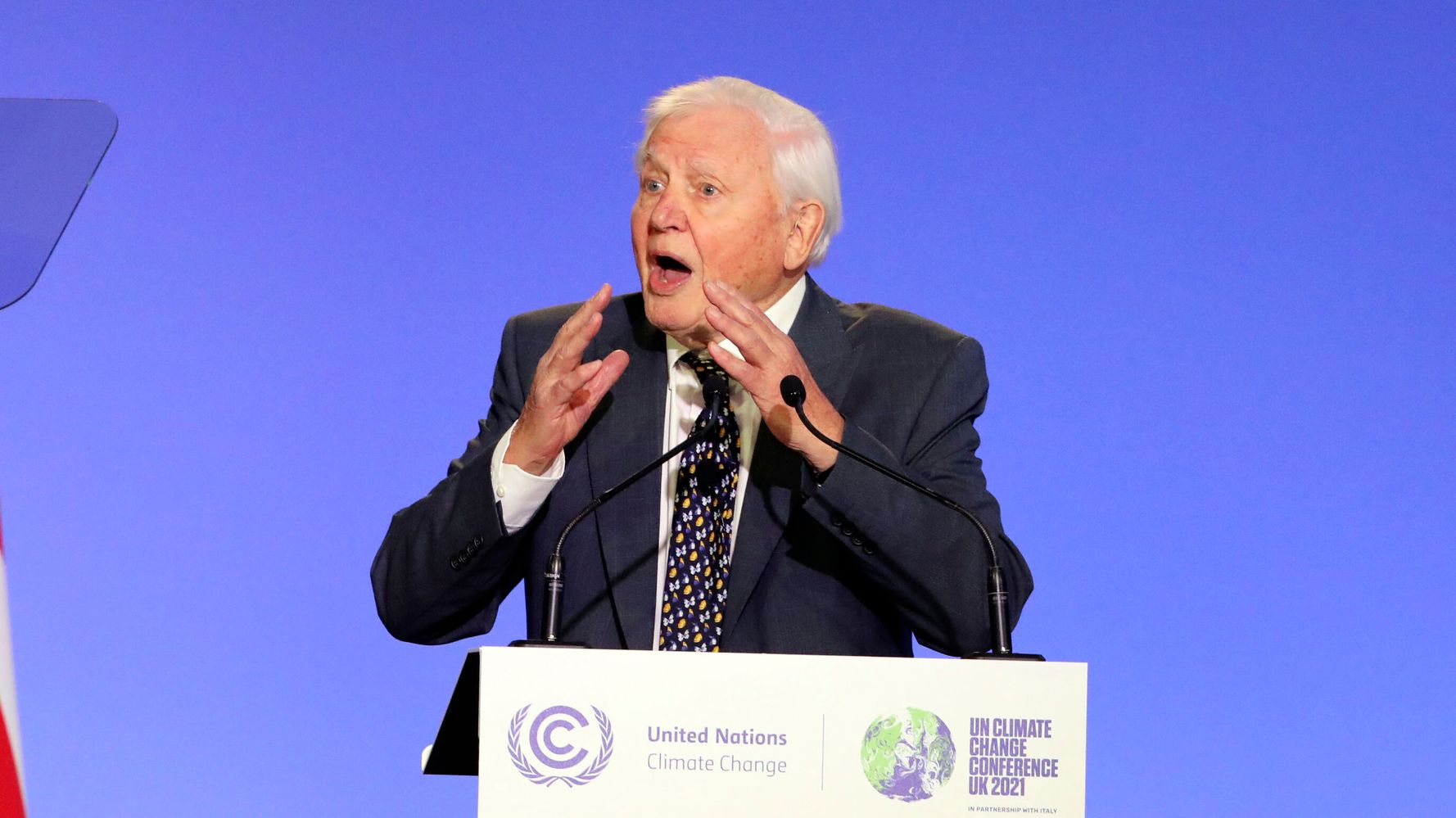 The environment’s greatest champion has received another accolade this week, as an ancient fossil has just been named after Sir David Attenborough, aka, the UK’s national hero.

The creature, believed to have roamed the Earth 560 million years ago, has been named Auroralumina attenboroughii after the beloved naturalist.

The first part of its name, Auroralumina, is Latin for dawn lantern, in a nod to its age and resemblance to a burning torch.

It’s thought to be the earliest animal predator and the earliest creature to have a skeleton. It was found in Charnwood Forest near Leicester, where the broadcaster actually used to go fossil hunting as a schoolboy.

Specialists spent more than a week cleaning a 100 square-metre rock surface with toothbrushes and pressure jets back in 2007, which led to the discovery of more than 1,000 fossils.

Scientists believe the creature is related to corals, jellyfish and anemones, but its discovery is still the first of its kind and questions how animal life began on Earth.

The Cambrian explosion occurred between 541 million and 530 million years ago. It was an evolutionary burst which triggered a huge diversity of animals to emerge, many of which evolved hard body parts.

As Wilby said, the discovery was therefore “massively exciting”, as the fossil potentially holds the key to “when complex life began on Earth”.

Frankie Dunn from the Oxford University Museum of Natural History also said it was different the other fossils discovered because of its skeleton and “densely-packed tentacles” – making it more comparable to living animals we know today.

These tentacles “would have waved around in the water capturing passing food, much like corals and sea anemones do today,” she added, clarifying that “it’s nothing like anything else we’ve found in the fossil record at the time”.

She continued: “All of the fossils on the cleaned rock surface were anchored to the seafloor and were knocked over in the same direction by a deluge of volcanic ash sweeping down the submerged foot of the volcano, except one, A. attenboroughii,

“It lies at an odd angle and has lost its base, so appears to have been swept down the slope in the deluge.”

Attenborough, 96, expressed his gratitude and personal connection to the fossil, in a statement.

He said: “The rocks in which Auroralumina has now been discovered were then considered to be so ancient that they dated from long before life began on the planet. So I never looked for fossils there.

“A few years later, a boy from my school found one and proved the experts wrong. He was rewarded by his name being given to his discovery.”

This was a reference to the 1957 discovery from Roger Mason, who found one of the oldest fossilised animals which was subsequently named after him – Charnia masoni.

Attenborough added: “Now I have – almost – caught up with him and I am truly delighted.”

Little things that will make your home feel more grownupWe hope you love the products we recommend! All of them were independently selected by our editors. Just so you know, HuffPost UK may collect a share of sales or other compensation from the links on this page if you decide to shop from them. Oh, and FYI — prices are accurate and items in stock as of time of publication.When […]

Hosepipe Ban Rules: Here’s Everything You Need To Know