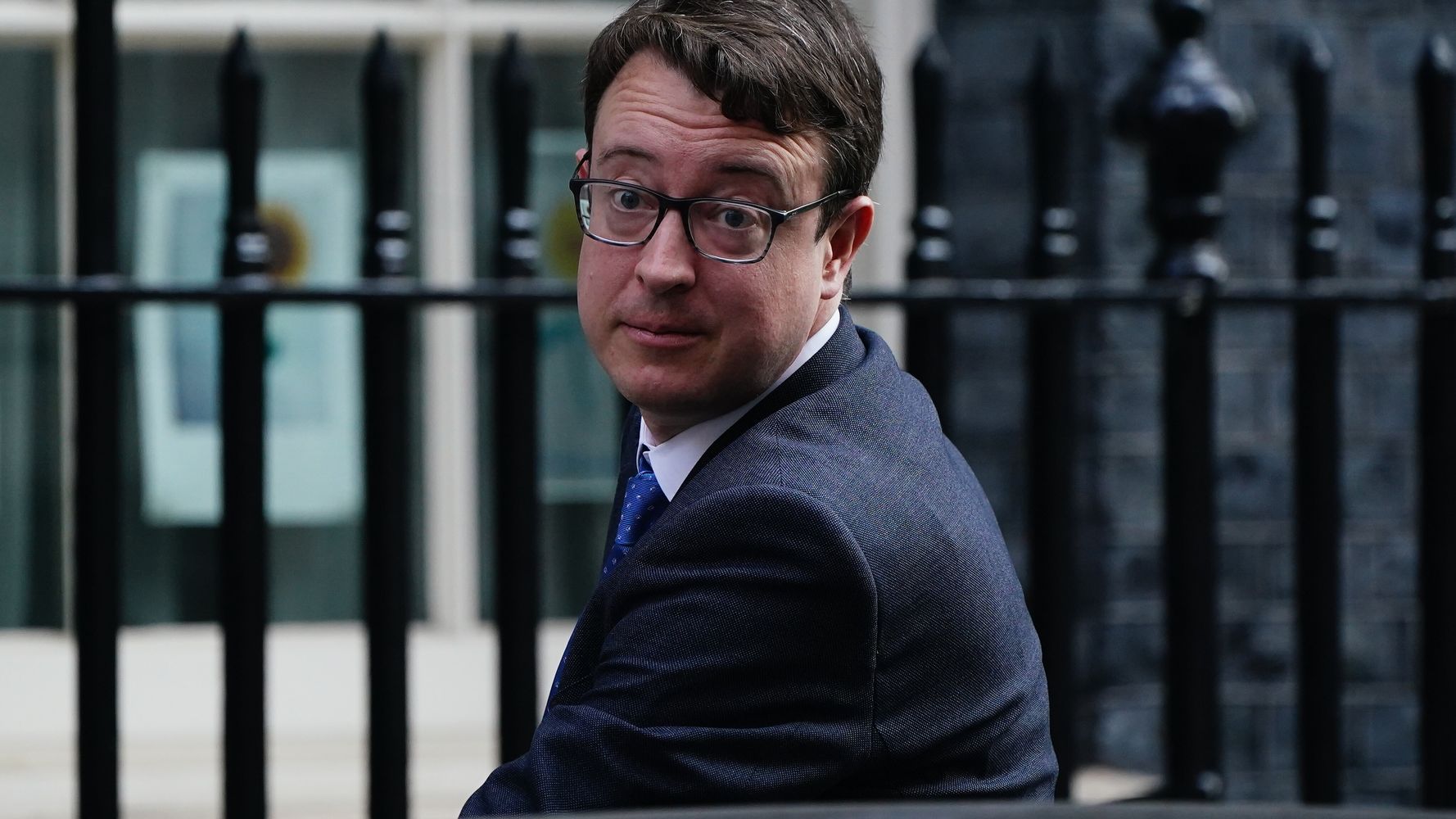 A senior minister has been forced to backtrack after wrongly claiming the government is negotiating with rail unions in a bid to prevent further strikes.

Simon Clarke, the chief secretary to the Treasury, made the comments on Sky News ahead of the latest walkout planned by the RMT union tomorrow in a dispute over pay and jobs.

He said: “The trade union movement are ultimately I think behaving pretty aggressively at the moment and we’re going to see a lot of misery for people and it’s avoidable misery.

“The government is trying to negotiate in good faith with the trade unions, as are our partners like Network Rail and we are seeing, I am afraid, what is a pretty politicised attempt to make capital from that.”

His comments were at odds with transport secretary Grant Shapps, who has repeatedly rejected calls by Labour and the unions to get round the negotiating table and strike a deal to prevent further strikes.

“This is an excuse, a stunt actually, by the trade unions, somehow saying that if we could meet face to face, it makes all the difference.”

And on Sunday, RMT general secretary Mick Lynch said: “I’ve spoken to all the ministers in the past [but] not in the last six to nine months.”

Asked on LBC if he has had any talks with the government about the strikes, Lynch said: “Not on this issue, no. None whatsoever.”

The Department for Transport confirmed to HuffPost UK that their policy was still to encourage the trade unions and employers to negotiate a deal.

He said: “We agree a negotiating mandate with Network Rail who are working hard to deliver a fair outcome for staff that is also affordable for passengers and the taxpayer.”

Neither. We agree a negotiating mandate with Network Rail who are working hard to deliver a fair outcome for staff that is also affordable for passengers and the taxpayer. https://t.co/71OwqfDCXe

Rail Strikes: Why You Need To Plan Ahead On Travel This Week

The summer of discontent rumbles on this week as rail workers are set to walk out once again this Wednesday, July 27.The major strike means passengers have been discouraged from travelling unless “absolutely necessary”, as employees continue to push back against pay, jobs and working conditions.It comes a month after three days of strikes brought the country to a halt back in June. While the union leading the industrial action has […]