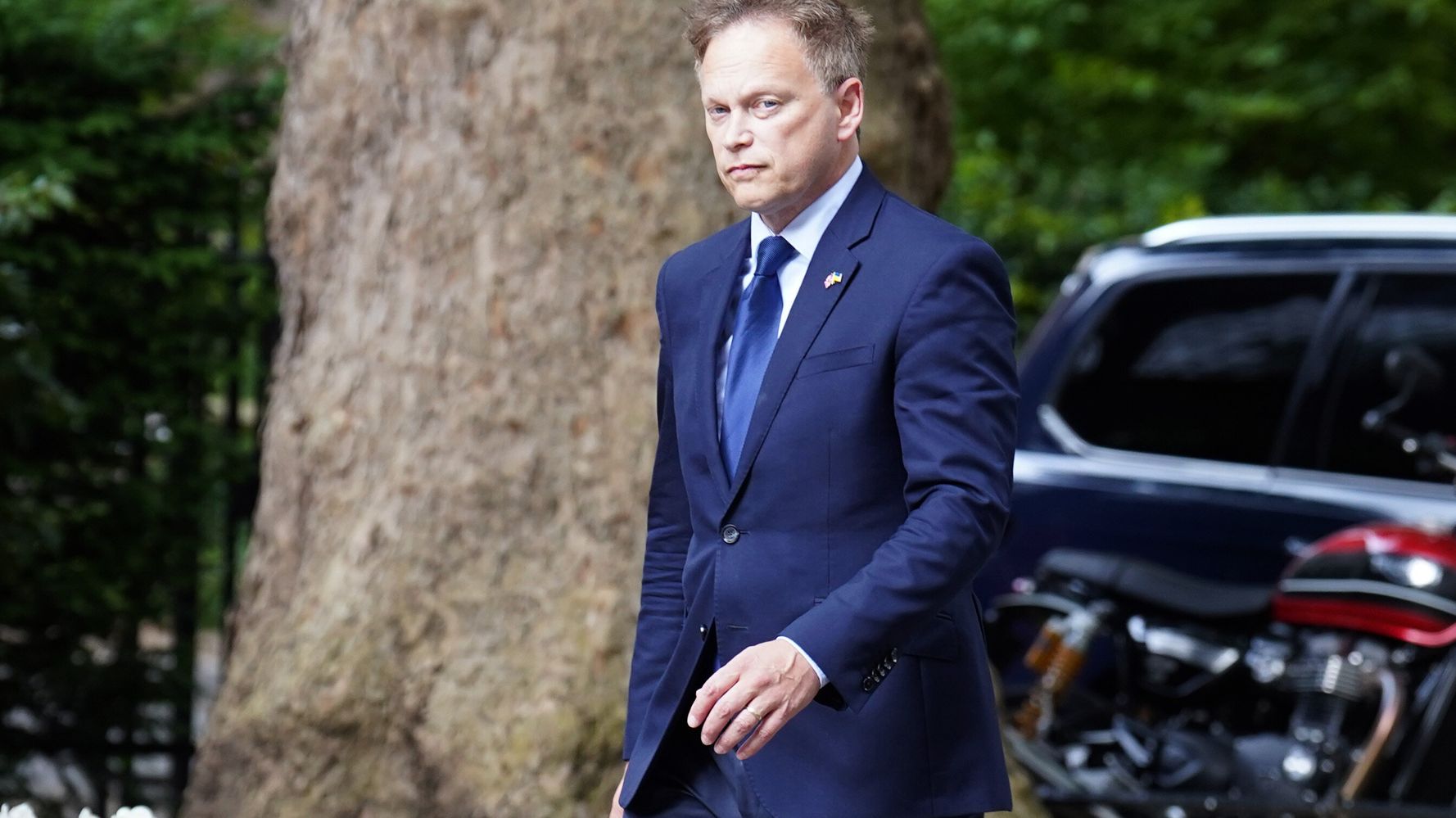 Grant Shapps has insisted he will never sit down with the RMT to end the rail strikes.

The transport secretary said it was a “red herring” to suggest he should get involved in the negotiations.

Around 40,000 RMT members have staged another walkout today in a dispute over proposed changes to working conditions, job cuts and pay.

The union and Labour have called on ministers to get round the table to thrash out a deal to end the industrial action bringing misery to millions of commuters.

But speaking to Sky News, Shapps said: “They don’t need to speak to ministers because their employers are the people who have the mandate to negotiate this, they are the people who they can resolve this with, so this is just them trying to distract attention.”

He added: “It’s not a question of washing my hands, it’s just that I’m not the right person to be in the room negotiating.

“I’m not the right person to discuss, for example, the maintenance schedules of individual groups of workers in situations where they have to send out an entire roster to do a job that may just require one or two people.

“There simply is no reason for the unions to be speaking to anybody other than the employers.”

Asked if he would get involved at any stage, Shapps said: “It’s a no. This is a game by the unions – it’s a complete red herring as well and it’s simply not how strikes are resolved. It can only ever be the employer – in this case Network Rail and the train operating companies – and the union.”

Shadow transport secretary Louise Haigh said: “Grant Shapps has the power to settle this dispute, so it is utterly shameful he is refusing to do his job and enter talks to end this disruption.

“The Transport secretary has spent more time on his own doomed leadership bid, than he has resolving these strikes.

“This hapless Conservative government is so mired in scandal and chaos, they refuse to do the job they’re paid for and sort this dispute out.”

Liz Truss during The Sun's Showdown: The Fight for No10Raising national insurance in the middle of a cost of living crisis is “morally wrong” Liz Truss has declared as she launched a furious attack on Tory leadership rival Rishi Sunak.The foreign secretary hit out as she defended her pledge to reverse the increase if she becomes prime minister.The NI rise hit pay packets in April and is aimed at raising […]