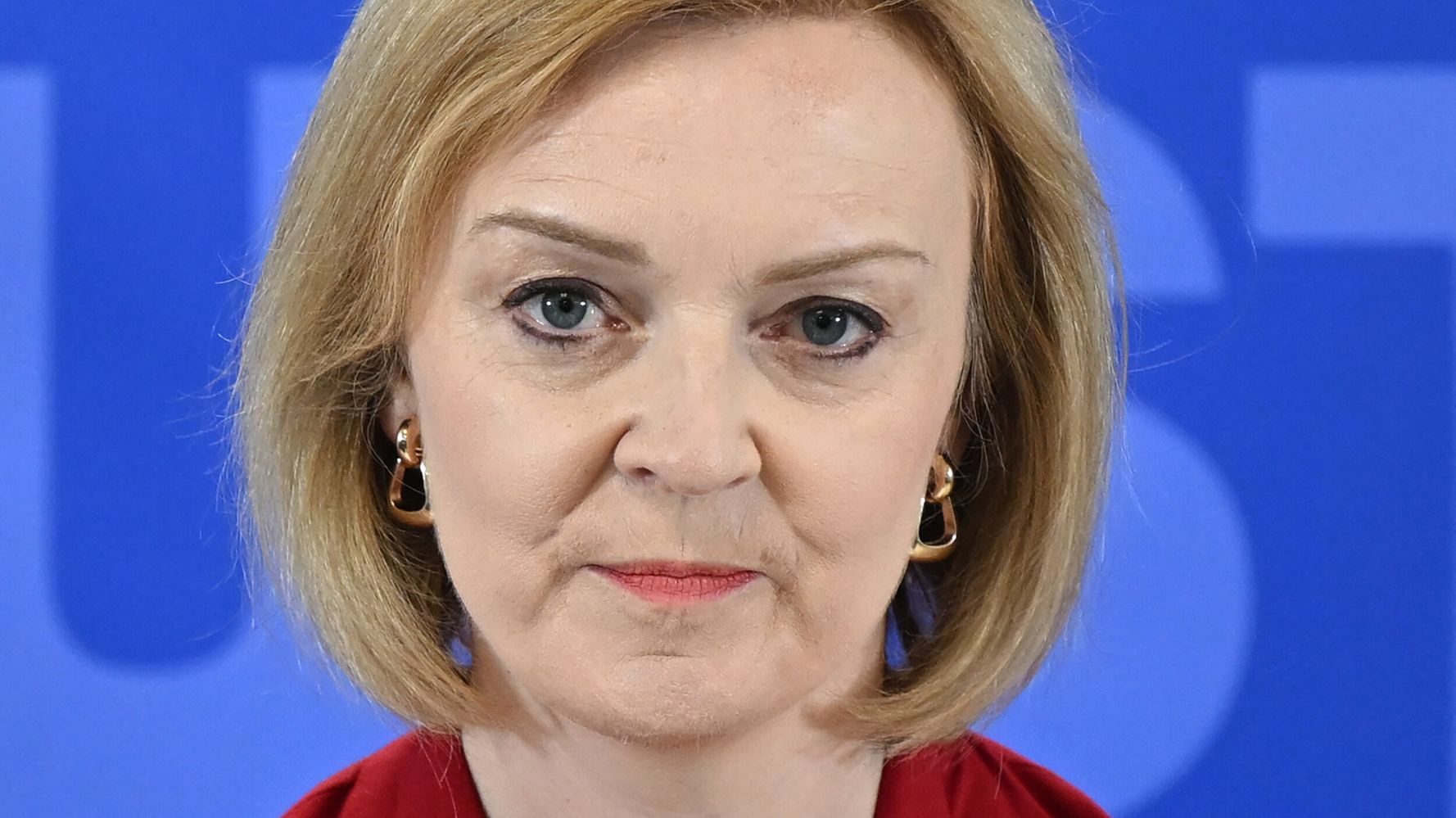 Liz Truss will win the next general election if she becomes prime minister, a cabinet minister and supporter insisted today.

Business secretary Kwasi Kwarteng said he was confident that the foreign secretary would would win over voters because she is seen as “fresh” and “optimistic”.

Kwarteng said Truss, who has held a number of top cabinet posts, was “a politician that many people don’t know”.

“I think Liz has got a very wide appeal,” he told LBC Radio.

“She did extremely well in the debates earlier this week. Many people were looking at her for the first time and she just had a fresh, optimistic, dynamic approach – talking about wealth creation, talking about reducing people’s tax burden, talking about investing in this country.”

“I’m pretty convinced — very convinced, in fact — she will win a general election.”

Asked whether Sunak could win a general election, Kwarteng replied: “I think he is a very capable politician.

“He has flip-flopped and U-turned on this tax issue, which I find somewhat concerning, but he is a capable politician and a very likeable chap.”

Truss is battling it out against former the chancellor to replace Boris Johnson as prime minister.

Much of the animosity in the debate so far has been over tax policy, with the two candidates offering wildly different versions of what the economy would look like under their leadership.

Truss has vowed to cut taxes from day one if she enters No.10, while Sunak initially said it would be “immoral” to promise tax cuts while inflation is so high.

However, he has now said he would slash VAT on energy bills in a major campaign shift.

Polls reveal that Truss made the best impression on voters in the latest TV debate, which took place on the BBC on Monday night.

A YouGov poll of Tory party members — who will pick their choice for PM in just over a month’s time — found that 50 per cent thought Truss performed better than Sunak, who received 39 per cent.

Meanwhile, nearly two thirds thought Truss came across as more in touch with ordinary voters, compared with 19 per cent for the ex-chancellor.

However, Sunak inched ahead of Truss by one point on the question of who was considered to be more prime ministerial.

Mick Lynch spoke to ITV's Good Morning Britain on Wednesday morning about Liz TrussMick Lynch shared his alarming prediction on what would happen to trade unions if Liz Truss was elected to be the next Conservative leader during his broadcast rounds this week.The general secretary of the Rail, Maritime and Transport (RMT) union was defending Wednesday’s industrial action – which has seen 40,000 rail workers go on strike over pay, job losses and […]