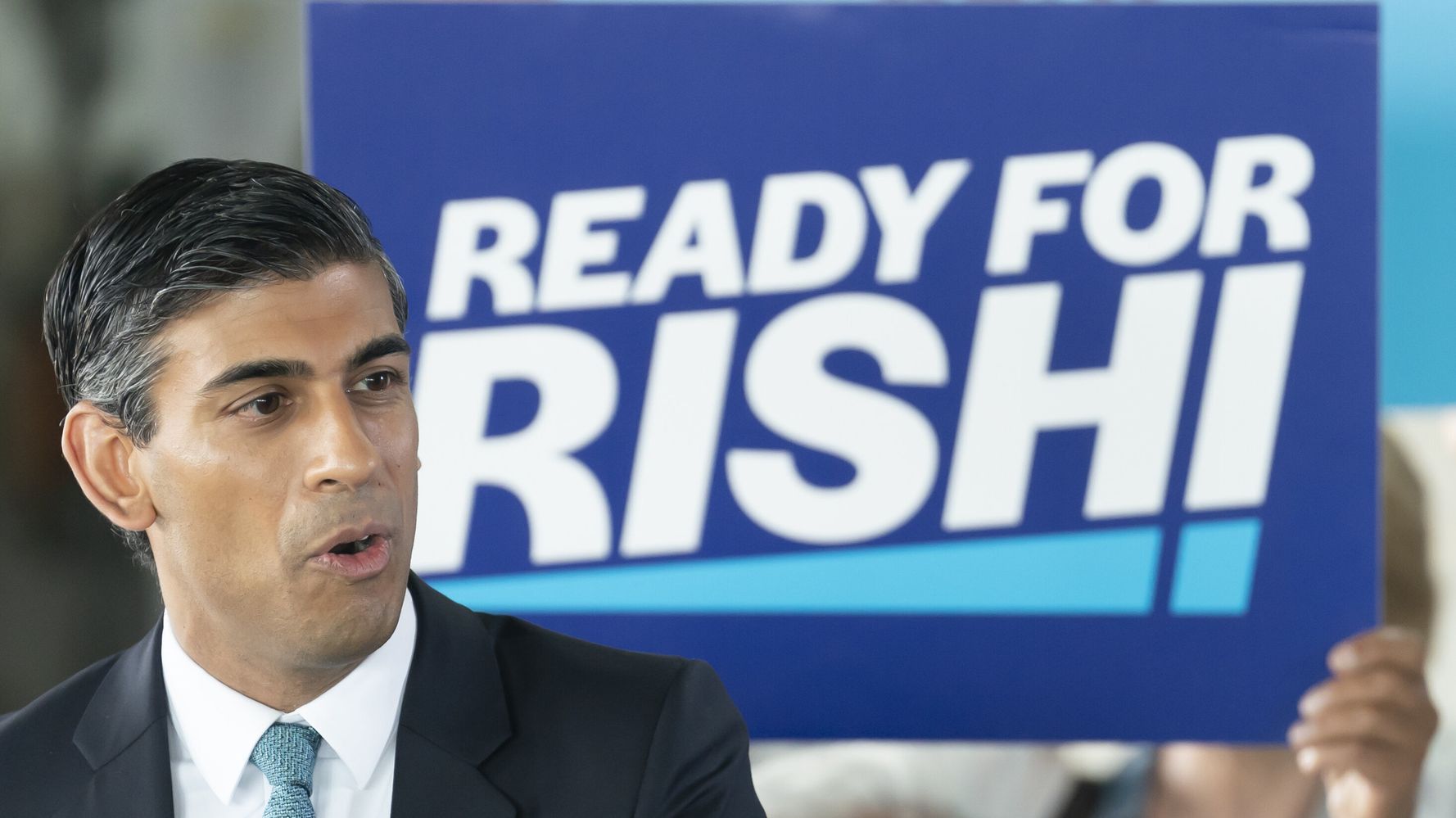 Rishi Sunak has been accused of a massive U-turn by Liz Truss supporters after he pledged to remove VAT from energy bills if he becomes prime minister.

The dramatic change of tack came despite him previously dismissing tax cut promises by rival Tory leadership candidates as “fairytales”.

He said that under his plan to scrap VAT for a year, the average householdwill save £160.

“Tackling inflation and getting people the support they need to help with the cost of living is critical,” the former chancellor said.

“That’s why, with the price cap expected to rise above £3,000 in October, I will move immediately to scrap VAT on everyone’s domestic energy bills for the next year, saving the average household £160.

“This temporary and targeted tax cut will get people the support they need whilst also – critically – bearing down on price pressures.”

But former ministerial colleagues of Sunak who are backing Truss’s bid to become PM wasted no time in mocking the VAT cut, which comes despite him previously rejecting the idea when he was chancellor.

Simon Clarke, who worked under Sunak as chief secretary to the Treasury, echoed a famous Margaret Thatcher soundbite.

And business secretary Kwasi Kwarteng told Sky News: “I’m delighted that Rishi Sunak has come late to the party and realised tax cuts are a good idea, they’re not a fairytale.

“Being a grown up means that you can have tax cuts. I’m delighted to see that he’s come round to that view.

“A few months ago he said that [cutting] VAT on energy bills would disproportionately help richer people, it wasn’t targeted enough at people who were vulnerable and that’s why he decided not to go with it.

“Only last week he said that tax cuts were part of a fairytale, that he was the only grown up in the contest because he was lifting taxes while all the other candidates were suggesting tax cuts. So I’m delighted that today he’s announcing that he wants to remove VAT on energy bills.

However, Sunak supporter Grant Shapps denied his man was “flip-flopping”.

He told Good Morning Britain: “If he hadn’t produced £37 billion of support, about £1,200 to the hardest-up households already – if he hadn’t done any of that and then suddenly did it then you would have a point.

“But he has, he has been providing all this support, now he is saying ‘Here’s something that won’t add to inflation that would save every person watching your programme £160 off their energy bills’ – I think that’s worthwhile.”

Transport secretary Grant Shapps in Downing Street.Grant Shapps has insisted he will never sit down with the RMT to end the rail strikes.The transport secretary said it was a “red herring” to suggest he should get involved in the negotiations.Around 40,000 RMT members have staged another walkout today in a dispute over proposed changes to working conditions, job cuts and pay.The union and Labour have called on ministers to get […]