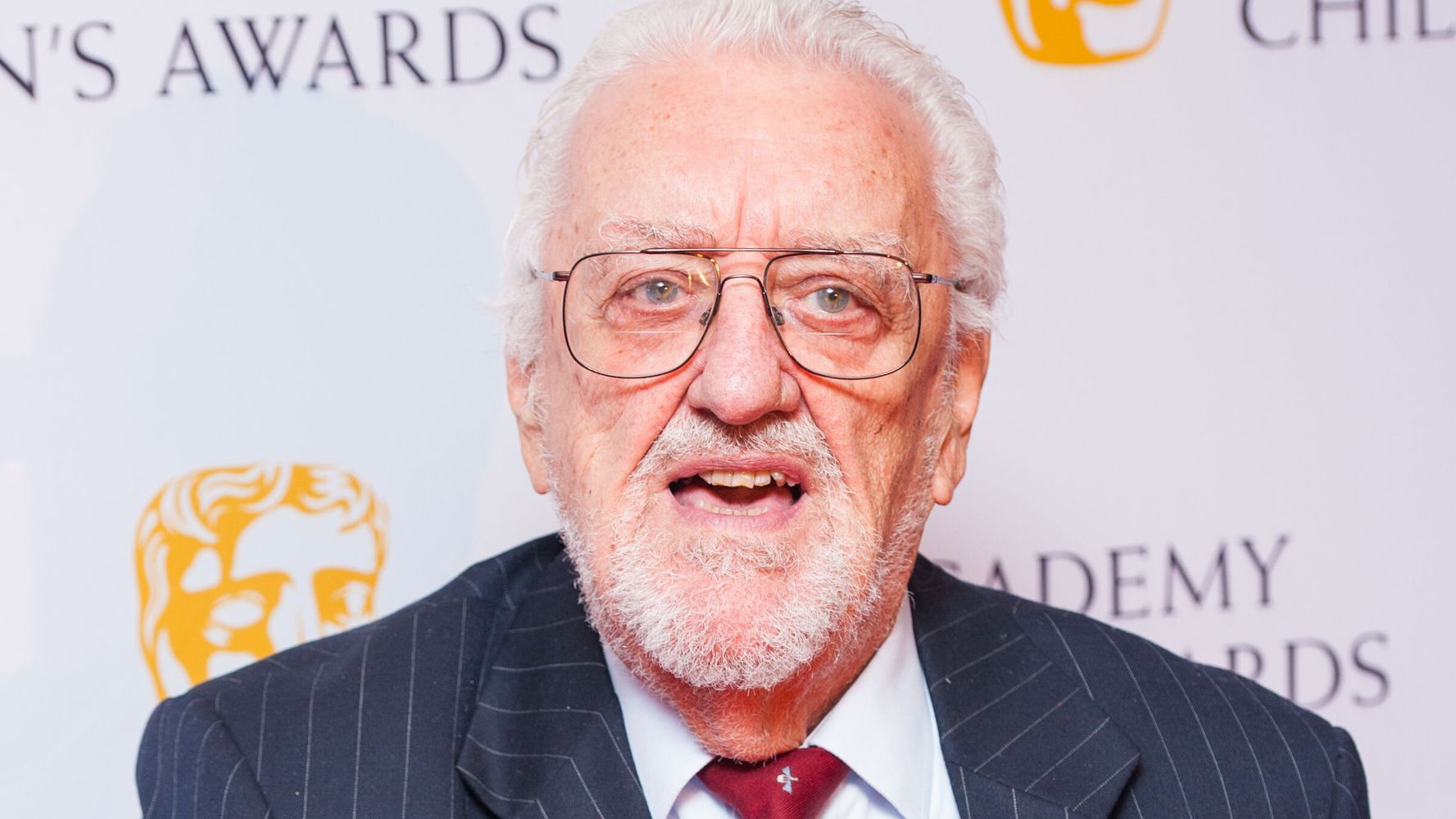 Tributes have been pouring in for veteran actor and “national treasure” Bernard Cribbins following the news of his death.

Bernard’s career in the entertainment industry spanned seven decades, with his varied on-screen credits ranging from Carry On Films and The Wombles to The Railway Children and Doctor Who.

Screenwriter Russell T Davies – who helmed Doctor Who during Bernard’s stint in the BBC show – was among the first to pay tribute, sharing his personal memories of working with the screen legend.

“His first day was on location with Kylie Minogue, but all eyes, even Kylie’s, were on Bernard,” Russell recalled. “He’d turned up with a suitcase full of props, just in case, including a rubber chicken. And what an actor. Oh, really though, what a wonderful actor.”

Other public figures who worked with or were inspired by Benard – including Lizo Mzimba, Elaine Paige and Sanjeev Bhaskar – also shared their own personal tributes following the news of his death:

Bernard’s agent said: “His career spanned seven decades with such diverse work ranging from films like The Railway Children and the Carry On series, hit 60s song Right Said Fred, a notorious guest on Fawlty Towers and narrating The Wombles.

“He worked well into his 90s, recently appearing in Doctor Who and the CBeebies series Old Jack’s Boat. He lost his wife of 66 years, Gill, last year.

“Bernard’s contribution to British entertainment is without question. He was unique, typifying the best of his generation, and will be greatly missed by all who had the pleasure of knowing and working with him.”

Nadine Dorries also said the PM did not support a petition to keep him in No.10.Nadine Dorries has rejected reports she could give up her safe seat in parliament to aid a Boris Johnson comeback as “100 per cent, nuclear grade tosh”.The culture secretary said she had “never ever had that conversation” with the prime minister and added: “That is an invented, fabricated story in today’s Daily Mirror.”Speculation has been […]