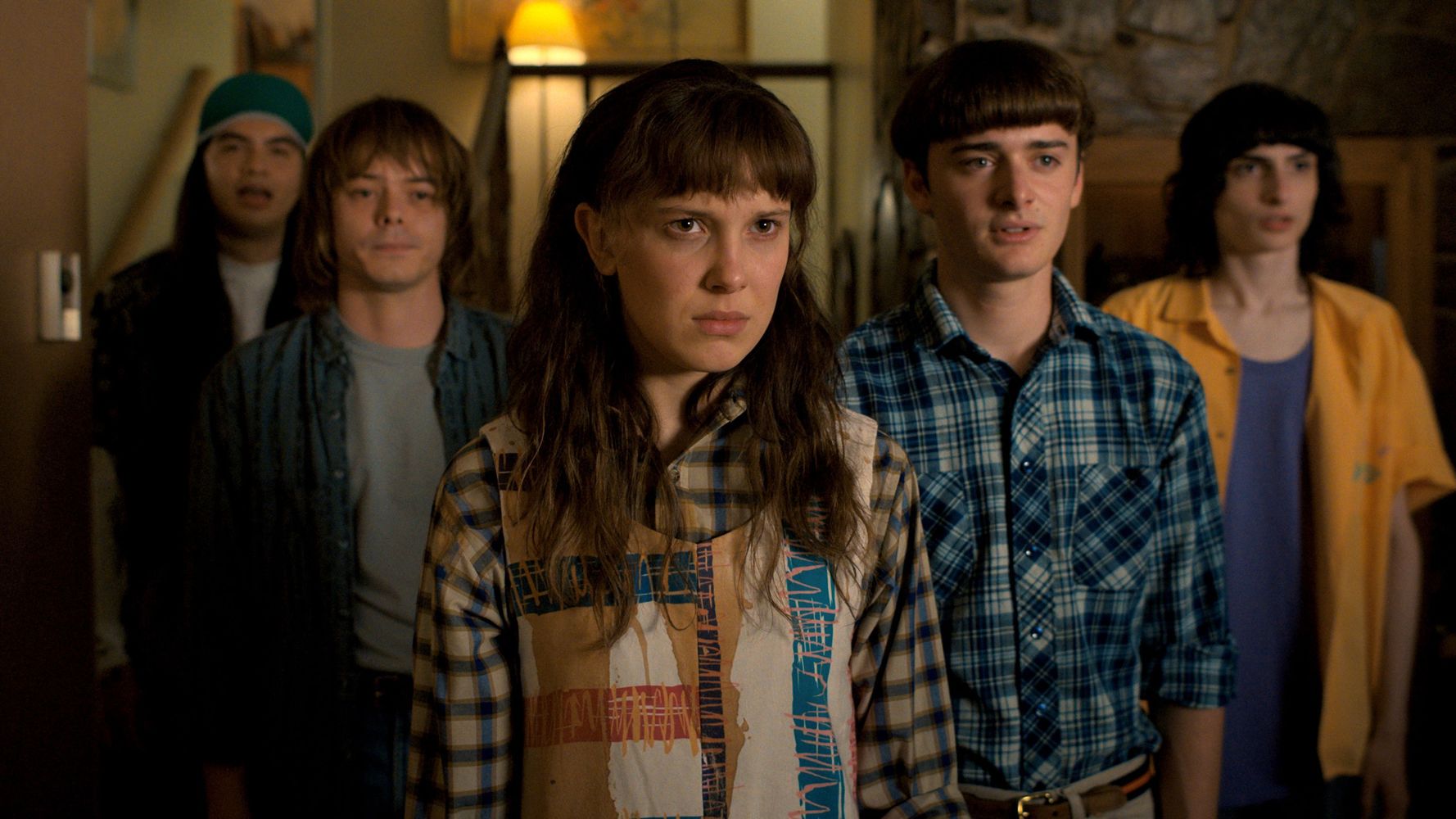 The writers of Stranger Things have denied any scenes from previous seasons have been re-edited or cut.

A PSA posted on the official Twitter account for the show’s writers’ room stated: “No scenes from previous seasons have ever been cut or re-edited. And they never will be.”

The update comes after the Netflix show’s co-creators, brothers Matt and Ross Duffer, claimed earlier this month that they had been editing past seasons.

The referred to the move as “George Lucas-ing”, which referenced the Star Wars director’s habit of editing his films years after they’d been released.

Some fans questioned whether one particular scene from the first series of Stranger Things, in which Jonathan Byers (Charlie Heaton) secretly photographs Nancy Wheeler (Natalia Dyer), had been re-edited to appear less “pervy”.

When a fan responded to the Stranger Things writers’ room PSA with the question, “So that also counts for the Jonathan spying on Nancy scene in S01, as many people believe?” The group responded: “Yes.”

So that also counts for the Jonathan spying on Nancy scene in S01, as many people believe?

Earlier this week, David Harbour, who has played Jim Hopper in all four seasons of the supernatural drama, admitted he thought the show would be a “disaster” during filming of the first series.

During an interview on The One Show, David recalled: “I remember when we were shooting the first season. We were down in Atlanta, Netflix had given us a budget of about $20 and we thought…

“Halfway through, I remember my hair person coming up to me, about episode four we were shooting, and she said, ‘I don’t think it’s going to work’.

Stranger Things seasons 1-4 are available to stream now on Netflix.

Chris Rock is apparently ready to joke about the slap that actor Will Smith laid on him at the Oscars earlier this year.“Anyone who says words hurt has never been punched in the face,” Chris said during a set at Madison Square Garden in New York City for his Only Headliners Allowed tour with Kevin Hart, ET reported. The comment was reportedly made during a segment on cancel culture. During the Academy Awards ceremony, Will […]