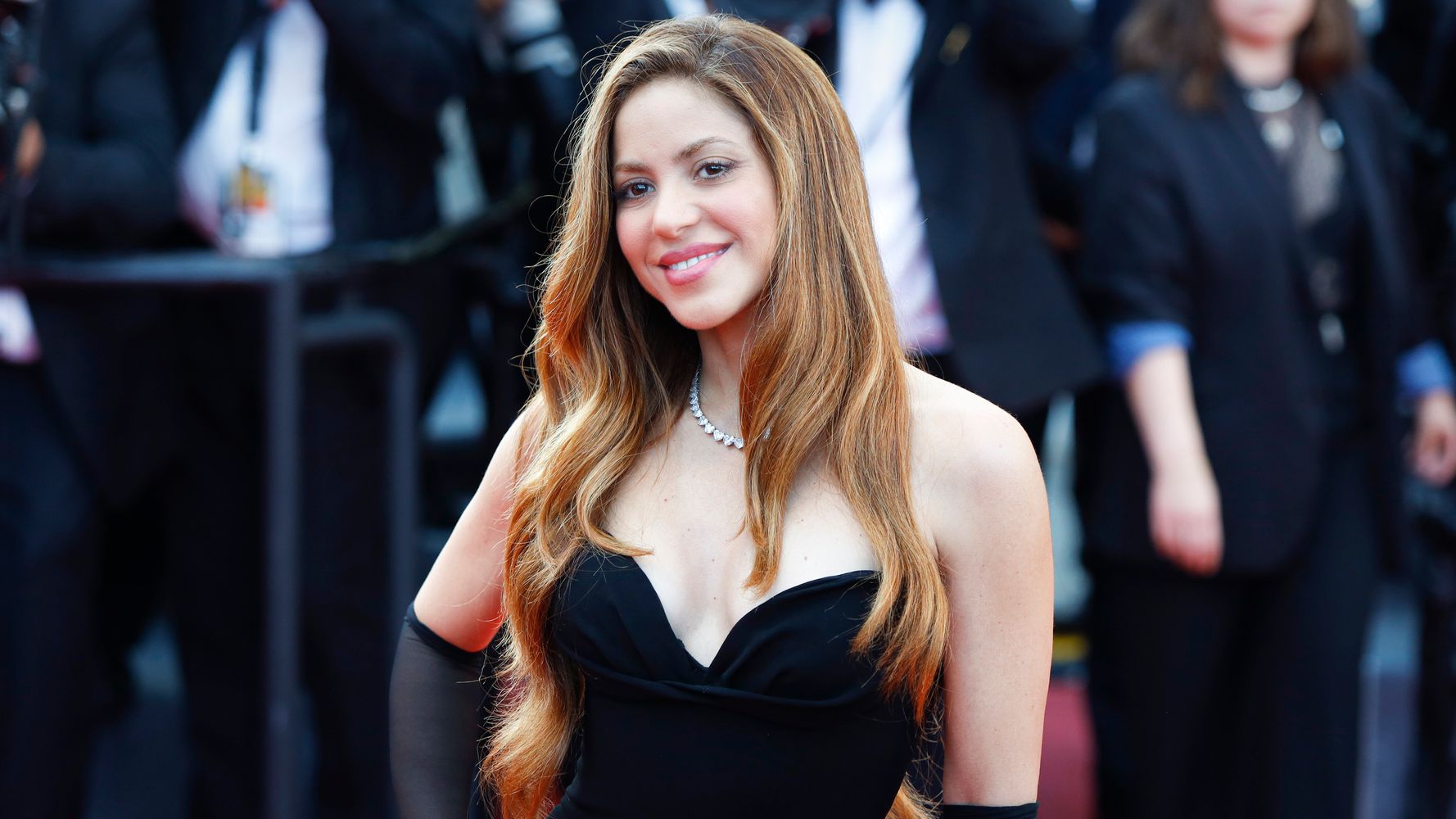 Prosecutors in Spain have said they will ask a court to sentence Colombian pop star Shakira to eight years and two months in prison if she is convicted in a trial for alleged tax fraud.

The chart-topping singer, whose full name is Shakira Isabel Mebarak Ripoll, is charged with failing to pay the Spanish government 14.5 million euros (£12.2m) in taxes between 2012 and 2014.

Prosecutors have said they would also seek a fine of 24 million euros (£20.2m).

The indictment details six charges against Shakira, who rejected a settlement deal offered by prosecutors earlier this year, opting to go to trial instead.

A trial date is yet to be set.

Shakira’s public relations team has insisted the musician has always fulfilled her tax duties. They also said Shakira has deposited the amount she is said to owe, including 3 million euro (£2.5m) in interest.

Prosecutors in Barcelona have alleged the Grammy winner spent more than half of each year between 2012 and 2014 in Spain, and therefore should have paid taxes in the country.

During their relationship, the pair welcomed two sons, seven-year-old Sasha, and nine-year-old Mila. The family used to live in Barcelona.

Her legal representatives previously insisted: “Shakira’s conduct on tax matters has always been impeccable in all the countries she had to pay taxes and she has trusted and followed faithfully the recommendations of the best specialists and advisers.”

Judi Dench has a surprise connection to Neighbours, it turns out. As the Australian soap airs its final episode in the UK on Friday, cast member Rebekah Elmaloglou has revealed she is related to the British acting legend. Dame Judi is the Aussie star’s first cousin once removed, she told The Project. “She is my mum’s cousin,” Rebekah – better known as Ramsay Street’s Terese Willis – said. “She’s obviously closer to my […]