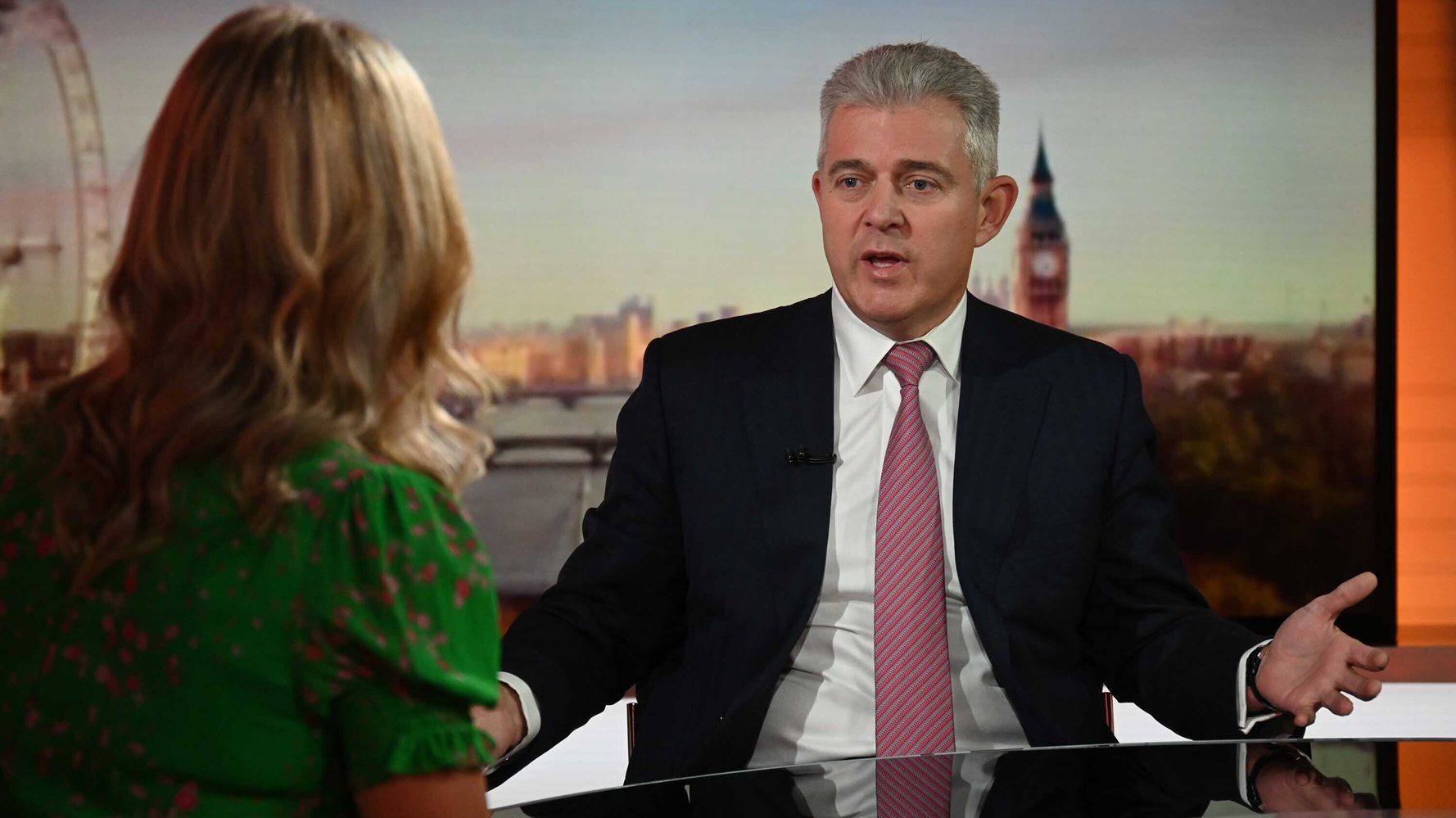 The former Northern Ireland secretary said she was “much more likely” than Rishi Sunak to get the power-sharing Executive back up and running at Stormont if she enters Number 10.

He also accused the former chancellor of putting up “huge resistance” to the government’s attempts to over-ride the Northern Ireland protocol.

Lewis told the Telegraph: “The Treasury in my experience seems to want to try and keep the EU happy, when I’ve always felt our focus should be on working to deliver for the people of the United Kingdom and do what’s right by them as their sovereign government.

“The concern has always been around, for the Treasury, ‘what will be the EU’s reaction’, rather than ‘how do we get this to work, and how do we fix this problem that is a problem for the UK?’”

Lewis, who initially endorsed Nadhim Zahawi in the Tory leadership race, said it was the “easy choice” to now back Truss.

He said: “What I’ve seen consistently with Liz is somebody who understands the union, has been strong and resolute on defending and protecting the union.”

They join the likes of Nadine Dorries, Jacob Rees-Mogg and James Cleverly in backing the foreign secretary.

Meanwhile, the Sunday Times reports that Zahawi, who took over as chancellor after Sunak quit the government, is also set to back Truss.

These practical products and gadgets will totally upgrade your day-to-day lifeWe hope you love the products we recommend! All of them were independently selected by our editors. Just so you know, HuffPost UK may collect a share of sales or other compensation from the links on this page if you decide to shop from them. Oh, and FYI — prices are accurate and items in stock as of time of […]