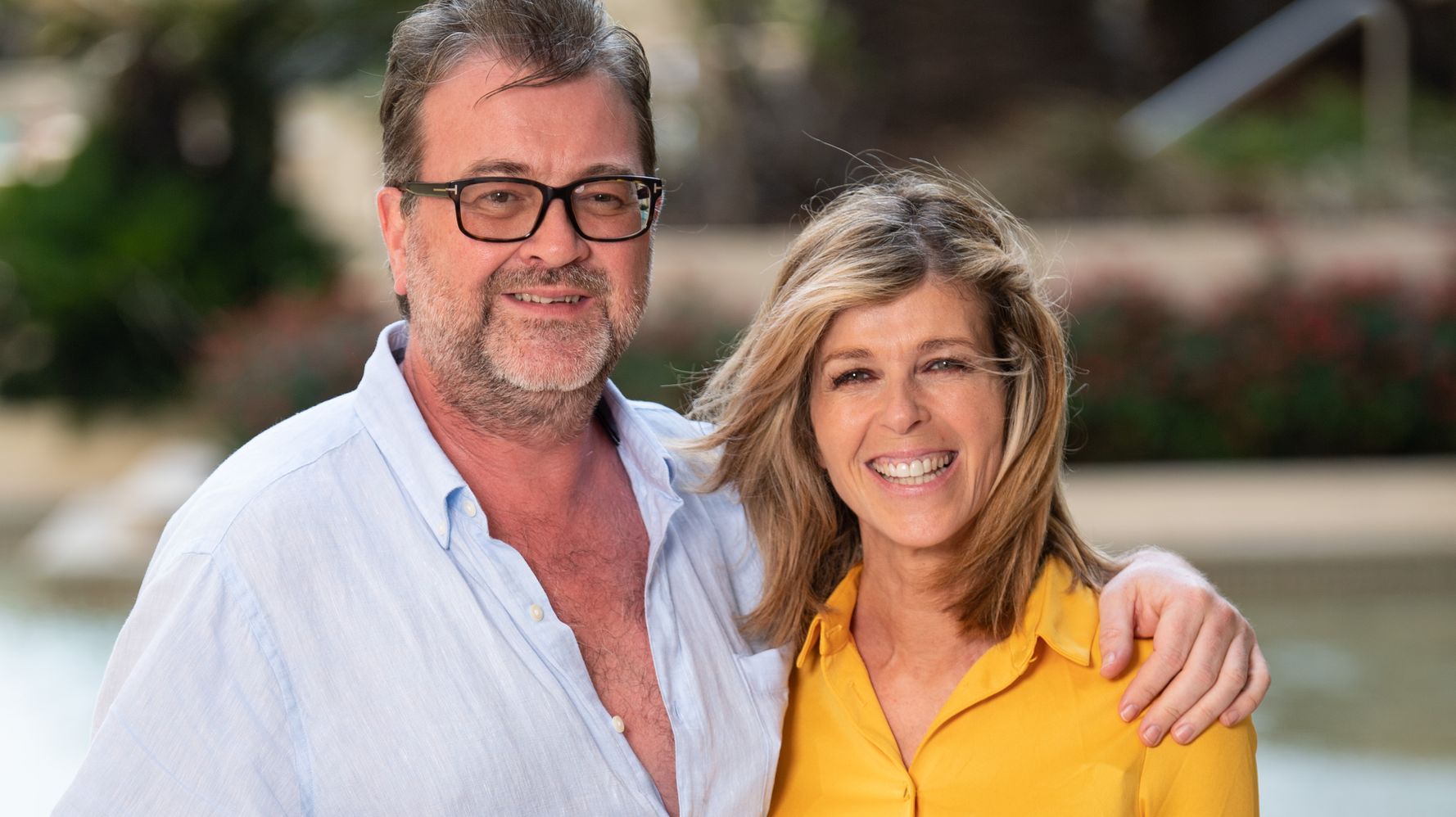 Kate Garraway has said her husband, Derek Draper, is “back on the right side” after taking an “unexpected and frightening turn for the worse” amid his ongoing battle with Covid-19.

In a post on Instagram, the 55-year-old Good Morning Britain presenter thanked the NHS staff who had been treating him in intensive care as well as fans for sending messages of support.

Draper, a 54-year-old former political adviser, fell seriously ill in March 2020 and, despite now being free of the virus, he suffered long-lasting damage to his organs and requires daily care.

Garraway shared a photo of her with her husband and children to Instagram and wrote: “Thank you so so much for all your messages of support – they really do mean the world to me & the whole family.

“I have taken some time off @gmb @smoothradio & @garrawaysgoodatuff in the last 3 weeks as Derek’s health took an unexpected & frightening turn for the worse that landed him back in intensive care & fighting for his life – again.

“Thanks to the amazing nhs teams & his own extraordinary life force & spirit Derek – please god – is back on the right side of it now.”

After taking some time off from her roles at Smooth Radio and Good Morning Britain, Garraway said she is “looking forward” to being back on the ITV morning programme on Monday at 6am.

The TV presenter added that she hopes the show will be celebrating the England Lionesses beating Germany in the Euro 2022 final on Sunday evening.

Last year, Garraway won a prize at the National Television Awards for the documentary Finding Derek, about her family’s experience during the pandemic.

Garraway and Draper married in 2005 and have two children, Darcey and Billy.

Draper’s battle with the virus has won much attention and support, including from Prime Minister Boris Johnson and the royal family.

Nadine Dorries has been an outspoken critic of Rishi Sunak.Ministers have called on Liz Truss to “disown” attacks on Rishi Sunak by Nadine Dorries.The culture secretary, a supporter of Truss’s leadership bid, mounted a fresh attack as she made a half-hearted apology for previous comments about his expensive clothes.She also shared a doctored image on Twitter showing Rishi Sunak stabbing Boris Johnson in the back.Writing in the Mail on Sunday, […]