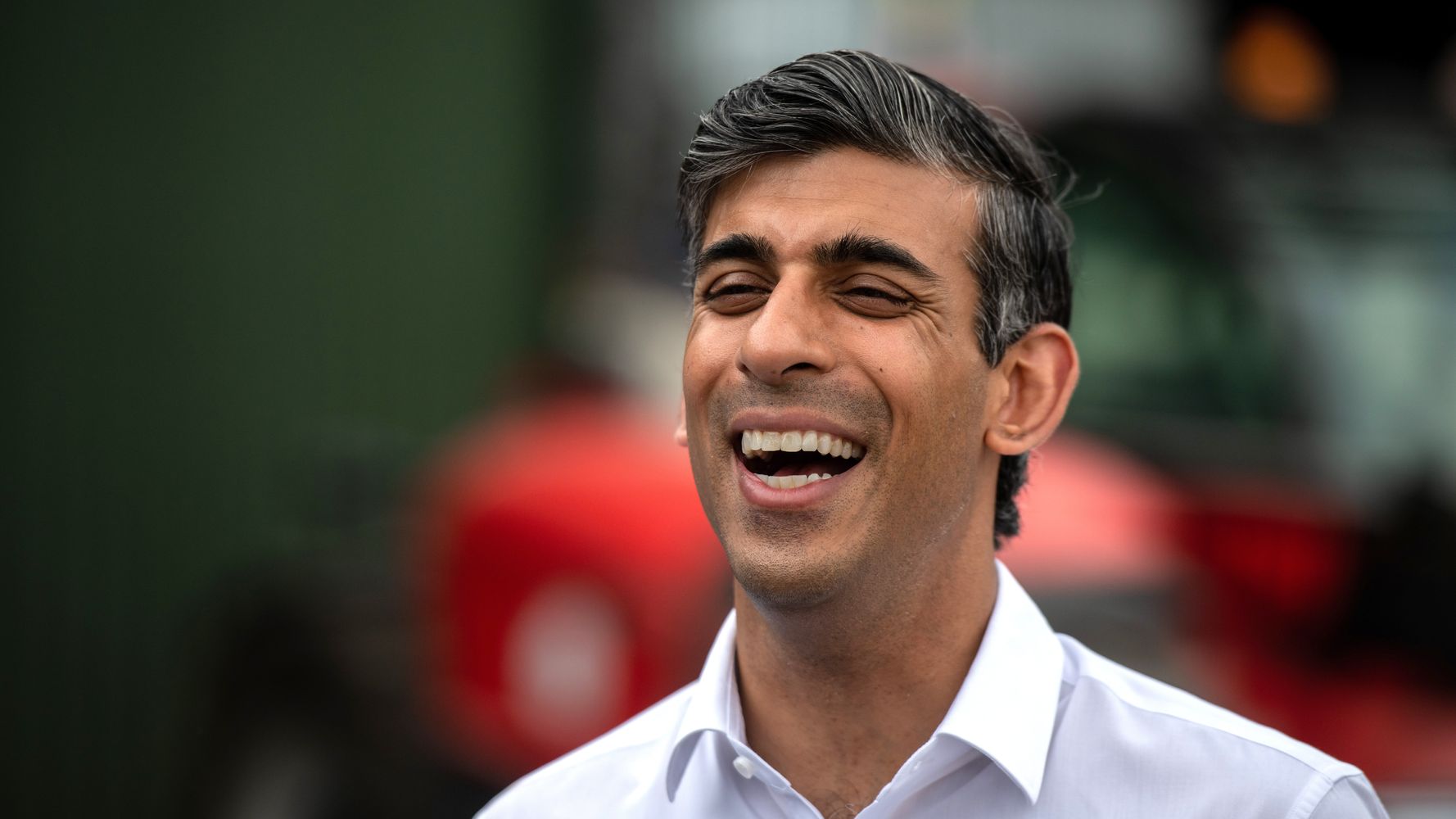 People who miss a GP appointment should be charged £10, Rishi Sunak has said.

The Tory leadership hopeful said it was unfair that some people don’t show up when they are supposed to while others struggle to see a doctor.

“If we have people who are now showing up and taking those slots away from people who need it, that’s not right,” he told The Telegraph.

Under Sunak’s plan, those missing their first appointment would be given “the benefit of the doubt”, with subsequent no-shows being charged at £10 a time.

“I want to be a transformational prime minister,” he said.

“If [appointments] are not being used, then that’s a waste, so if we can change that, then we basically get more out of the money that we’re putting in today.

“It’s a good example of a Conservative approach to that problem.”

Sunak also unveiled plans to revitalise high streets as he steps up his attempts to claw back Liz Truss’s advantage in the race for Number 10.

They include reducing the number of empty shops, tougher penalties for vandalism and more support for farmers’ markets.

He said: “I have been clear that I have a plan to rebuild our economy; our high streets are a crucial part of that.”

Truss, meanwhile, told the Sunday Times that she plans to be the “education prime minister” by improving schools’ performance.

Failing schools would be replaced by a new wave of free schools, while she also pledged a “laser-like focus” on improving numeracy and literacy as part of a six-point plan to raise standards.

She said: ”“I can be trusted to deliver as the education Prime Minister.

“My six point plan will ensure our education system gets back on track by giving every child the tools they need to succeed.”

Former Northern Ireland secretary Brandon Lewis.Brandon Lewis has become the latest senior Conservative MP to back Liz Truss’s bid to become prime minister.The former Northern Ireland secretary said she was “much more likely” than Rishi Sunak to get the power-sharing Executive back up and running at Stormont if she enters Number 10.He also accused the former chancellor of putting up “huge resistance” to the government’s attempts to over-ride the Northern […]