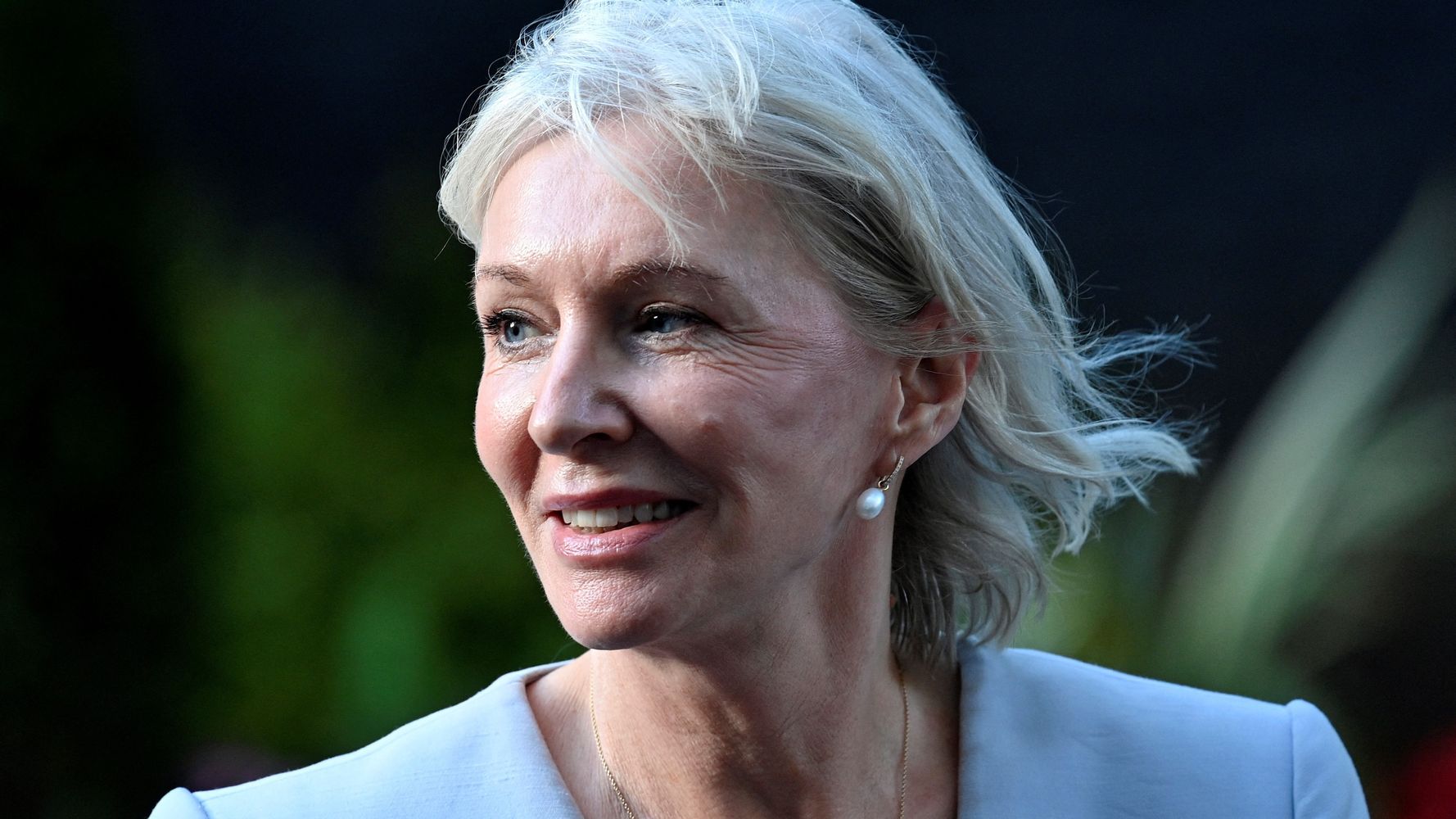 Nadine Dorries is not running to be Tory leader. But her presence on the campaign trail has been arguably more attention-grabbing than either Liz Truss or Rishi Sunak.

The culture secretary and uber Boris Johnson loyalist, who is backing Truss in the race to succeed him, has deployed something of a scorched earth policy when it comes to taking revenge on Sunak.

Here are some of the highlights of her involvement in race so far.

In June, Tory MPs triggered a confidence vote in Johnson’s leadership of the party. The PM won, but the writing was on the wall as 41 per cent of the paerliamentary party voted to boot him from office.

Jeremy Hunt, who Johnson beat to the leadership in 2019, revealed he would vote against the PM in the first vote.

Dorries was so angered that in a series of tweets aimed at the former health secretary she publicly admitted the Conservative government had made “inadequate” preparations for the pandemic.

3/4 Your pandemic preparation during six years as health secretary was found wanting and inadequate.Your duplicity right now in destabilising the party and country to serve your own personal ambition, more so.

2. Rushes to No.10 to fight Johnson’s critics

On July 6, cabinet ministers gathered in No.10 to tell Johnson the game was up and he had to resign. Nadhim Zahawi, Grant Shapps, Priti Patel and Brandon Lewis were among the delegation.

The prime minister learned what was waiting while giving evidence to a committee of senior MPs live on TV.

Dorries was also spotted heading into Downing Street. But she told reporters she was “definitely” not there to tell Johnson to quit. Instead she headed in to argue against the delegation’s demands.

As cabinet ministers resigned from Johnson’s government, Dorries stood firm. But it took her three attempts to congratulate Nadhim Zahawi who had just been appointed as the new chancellor.

She tweeted support for Zahawi when he was appointed chancellor – but congratulated him on being made health secretary. Praising his ability to “achieve against the odds”, she noted: “He will deliver for health in the same way he delivered for vaccines and education.”

This message was quickly deleted and replaced. This time, she attached the same photo of Zahawi alongside two photos of Steve Barclay, who really had been appointed as health secretary. This message was then deleted too.

She eventually gave up uploading the photos herself, and instead retweeted the official No.10 account, praising both Barclay and Zahawi for their new appointments.

Dorries, who owns £6,000 diamond earrings, launched an attack on Sunak for having expensive shoes and suits compared to Truss’ £4.50 earrings.

.⁦@trussliz⁩ will be travelling the country wearing her earrings which cost circa £4.50 from Claire Accessories. Meanwhile…

Rishi visits Teeside in Prada shoes worth £450 and
sported £3,500 bespoke suit as he prepared for crunch leadership vote. https://t.co/1VO4xLwQ66

Dorries later said she “may have gone over the top” with the attack on Sunak’s clothes.

She then shared a doctored image on Twitter showing Sunak stabbing Johnson in the back.

Writing in the Mail on Sunday, Dorries described Sunak as an “assassin” for helping to bring down Johnson, and a “dog in the manger” for not supporting the PM enough.

Business minister Greg Hands condemned Dorries’ actions as “distasteful” and “dangerous” in the wake of the killing of Southend West Tory MP Sir David Amess at a constituency surgery in Essex last October.

The contest still has five weeks to run.

BeyoncéBeyoncé will remove an ableist slur from a track on her latest album following a backlash, a representative for the star has confirmed. The singer faced criticism from disability charities for using an offensive term in her song Heated, which was co-written by Drake and features on her seventh studio album Renaissance, released on Friday. The term is colloquially used to describe moving in an awkward or clumsy way and is deemed very offensive […]